Excited for this motorcycle taxi to make a comeback?
by Drei Laurel | Jan 10, 2020

In case you missed it, Grab has already expressed its intent to revive its own motorcycle taxi service, GrabBike, which was discontinued in 2016 to comply with government regulations.

No word yet on exactly when the ride-hailing service will be making a return, but if Grab Philippines head Brian Cu’s latest Facebook post is to be believed, then GrabBike might making a return sooner rather than later.

Last night on Facebook, Cu posted screen captures showing the availability of GrabBike on the local Grab app. The option was listed as ‘Grab-Bike TEST,’ and according to Cu, the service accidentally turned on to Philippine Grab users last night. Look:

“People have been asking me about when GrabBike will come out again...ayan it’s out na! But syempre no drivers yet because we are waiting to apply for the pilot,” Cu wrote in his post.

“We just got a bit excited and started testing the system to make sure it will be safe and convenient for riders and passengers. And we accidentally turned it on for everyone,” Cu explained.

Cu also clarified that the service is still not available at the moment, as the company wants to attain approval from government regulators before jumping back into the motorcycle-taxi industry.

Are you excited to use GrabBike? Tell us, would you prefer this option over Angkas or JoyRide? 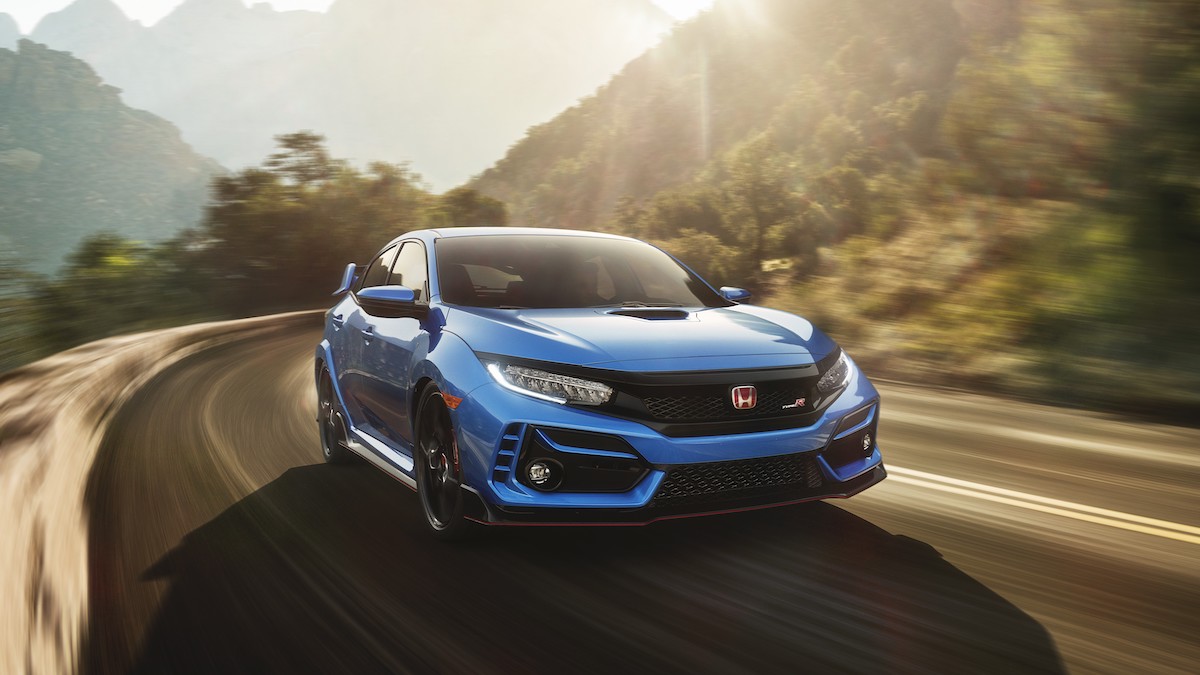 This is the new Honda Civic Type R
View other articles about:
Read the Story →
This article originally appeared on Topgear.com. Minor edits have been made by the TopGear.com.ph editors.
Share:
Retake this Poll
Quiz Results
Share:
Take this Quiz Again
TGP Rating:
/20