Report: A pair of health workers was fined P5,000 for backriding

The two frontliners were flagged down in Valenzuela City en route to Bulacan
by Leandre Grecia | Mar 27, 2020

While there have been several efforts from local government units (LGUs) and government agencies to address the transport issues resulting from the implementation of enhanced community quarantine, there are still some frontline workers who are suffering from the lack of proper public transportation in the metro.

Take Gerald Libiran and his brother Mark, for example. Gerald is an administration aide at the Philippine Orthopedic Center (POC), while Mark is also an admin aide at the National Children’s Hospital. According to a Rappler report, Mark was fresh from his four-day-straight duty and badly needed a ride home to Sta. Maria, Bulacan, and the only option available was to hitch a ride on his brother Gerald’s motorbike.

And that’s exactly what the two men did, which is strictly prohibited according to the government’s social distancing guidelines during the quarantine. Upon reaching Valenzuela City, they were flagged down by enforcers due to the violation, so Gerald had to surrender his license to the authorities. Little did he know, however, that the fine he had to pay the following day would amount to P5,000. For a bit of context, Gerald only earns P11,000 a month.

“I would like nothing more than to give ‘back ride or angkas’ exemptions to our health care providers, but the DOTr guidelines [which are based on DOH social distancing rules] on this simply doesn’t allow such exemptions,” said Valenzuela City mayor Rex Gatchalian in an interview.

“We are also trying to find a way with the city council to lower the fine for health care providers caught backriding, but we have to evaluate our moves carefully as this may embolden others (people not working in the health care industry) to take advantage and violate this national mandate on back rides,” added the mayor.

What say you, readers? What’s your take on this incident? Sound off in the comments. Meanwhile, you can also check out our previous stories on the ongoing COVID-19 crisis here. 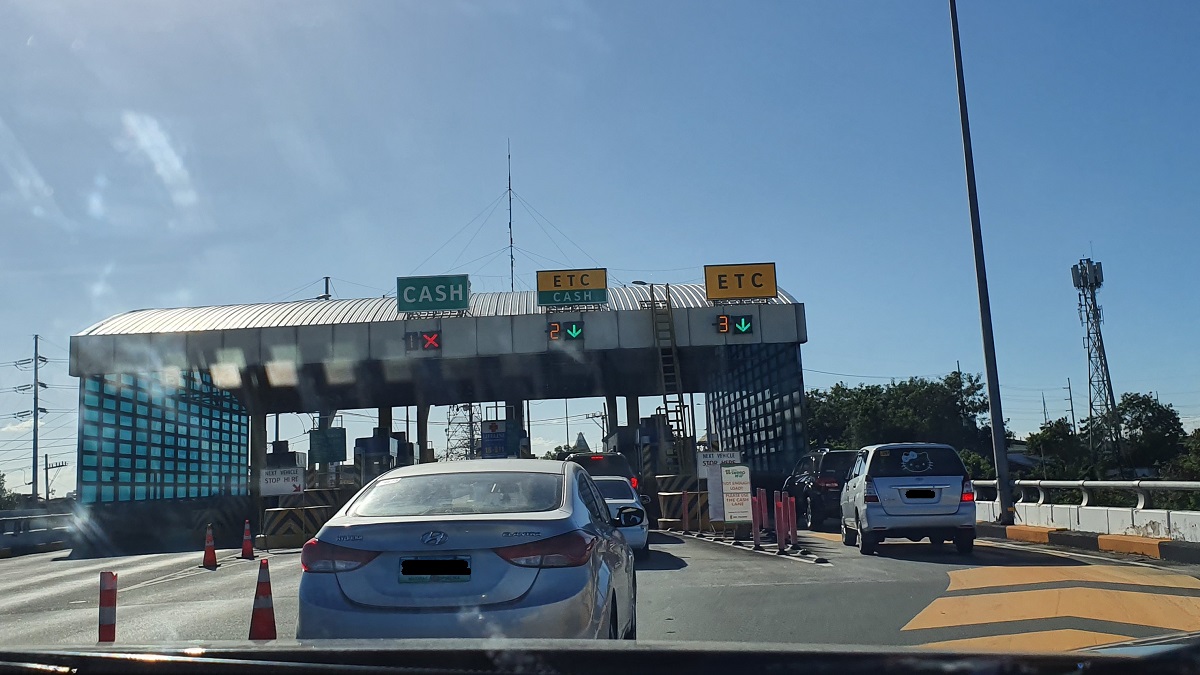 SMC announces toll-free passage on major expressways for all healthcare workers
View other articles about:
Read the Story →
This article originally appeared on Topgear.com. Minor edits have been made by the TopGear.com.ph editors.
Share:
Retake this Poll
Quiz Results
Share:
Take this Quiz Again
TGP Rating:
/20