What you need to know about the proposed bike bill

Helmets and hand signals are required
by Lio Mangubat for Spin.ph | Dec 15, 2020

According to The Manila Times, it contains many of the provisions filed by her father Manny Villar when he was a senator back in 2011. Among these is the establishment of a Local Bikeways Office (LBO), an agency under the city or municipality’s engineering office that will implement the rules and regulations of the Bicycle Act. The LBO will also be in charge of setting up bikeways on all major roads and highways.

But Camille Villar underscored the importance of a law like this, especially in 2020.

“With bikes becoming more in-demand and physical distancing dictating social norms, a policy on bicycle and cyclists should now figure prominently in the government’s current and post-pandemic planning,” she wrote in her explanatory notes.

The proposed bill outlines the “rights and responsibilities” of bikers. Based on the provisions reported in the Times, Manila Bulletin, and Advocates, a biker is expected to:

Villar’s bill joins the raft of proposed bike legislation and regulation, both local and national, floated across this tumultuous year. These include Pia Cayetano’s Senate Bill No. 1518, or the Safe Pathways Act, which called for the setting up of pop-up bicycle lanes and emergency pathways across the country. Camille Villar’s mother, Senator Cynthia Villar, questioned Cayetano’s proposal back in August, saying that “our roads are not perfect. We do not have enough space.”

NOTE: This article first appeared on Spin Life. Minor edits have been made. 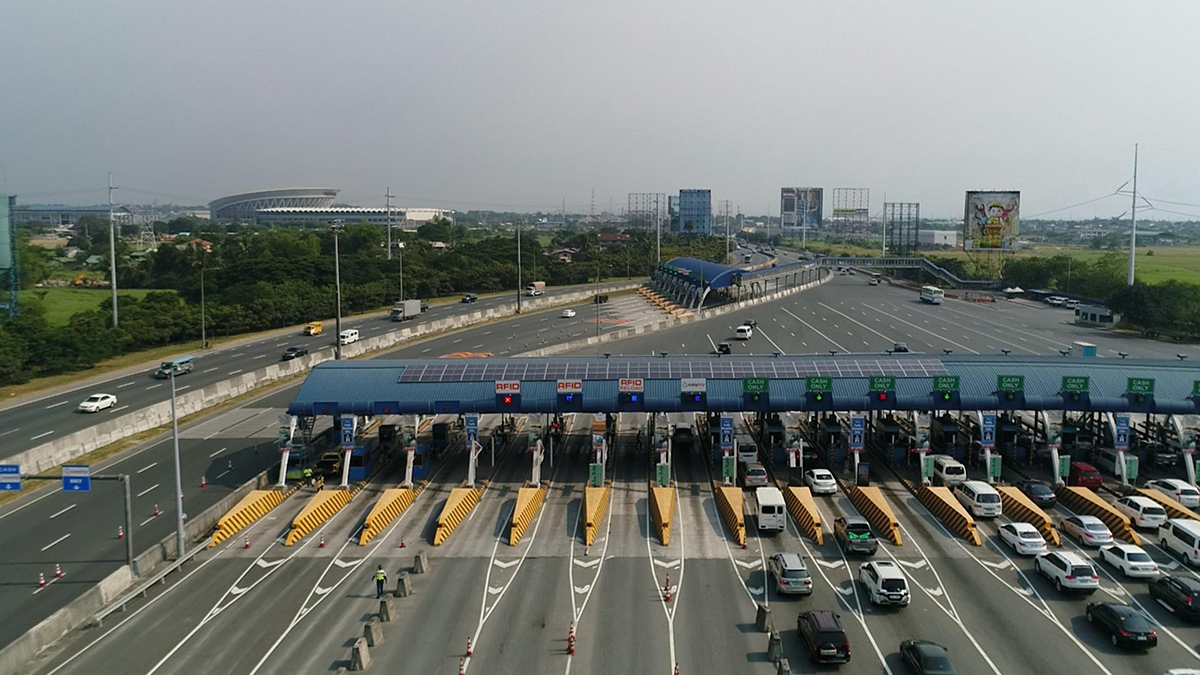 RFID installation isn’t available at NLEX tollbooths anymore—go to these sites instead
View other articles about:
Read the Story →
This article originally appeared on Topgear.com. Minor edits have been made by the TopGear.com.ph editors.
Share:
Retake this Poll
Quiz Results
Share:
Take this Quiz Again
TGP Rating:
/20