Sure, infrastructure projects are popping out left and right all over the country, but this doesn’t necessarily mean we’ll be in the clear anytime soon when it comes to urban development. In fact, one of the country’s top urban planners says we have a long way to go in this department.

According to urban planner and green architect Felino ‘Jun’ Palafox Jr., the Philippines needs to put up at least 100 new cities by 2050 if it wants to avoid a repeat of Metro Manila’s current situation.

Palafox, who is currently working with the San Miguel Corporation’s (SMC) upcoming airport and aerocity in Bulacan, shared that this conclusion came following analysis at his urban planning and architectural firm, Palafox Associates.

He added that SMC’s aerocity development—which includes the massive new P740-billion New Manila International Airport project—can help pave the way for future green cities in the country, as it will incorporate the best practices of “green, sustainable, and disaster-resilient architecture” from the world’s top cities.

“I’m aligned with the mission, vision, and goal of Ramon Ang. He invited me to partner with him in this new undertaking: a green aerotropolis,” Palafox said. “At Palafox, we’ve analyzed that we need at least 100 new cities all over the Philippines by 2050.

“If we don’t do it, our cities will become as bad, if not worse than Metro Manila. We envision the Bulacan Aerocity development as the first model and pacesetter for future green and sustainable cities in the country.”

Some of the Metro Manila urban-planning mistakes that Palafox says he wants to address in his latest undertaking include Makati City and Bonifacio Global City’s “discriminatory” zoning, and cities’ obsession with “location, location, location.”

The urban planner also pointed out how gated communities have made parts of Metro Manila less walkable, and suggested that the mess the nation’s capital is in might be a cultural issue, too.

“I’m talking about the colonial town plaza concept, where the elite or illustrados lived around the town plaza where the church, munisipyo, and central park are. Meanwhile, the peasants or indios and Chinese merchants lived in extramuros, or outside. That was 500 years ago, but it’s still a concept in our urban planning development today,” he explained.

So, what can we expect at SMC’s aerocity once it’s completed? In a statement, the company said it will adopt “green architectural and green urbanism guidelines” instead of Philippine building and zoning codes. Expect plenty of open spaces, as well as easy access to public transportation, too. Sounds good. Anyone else excited to see how this turns out? 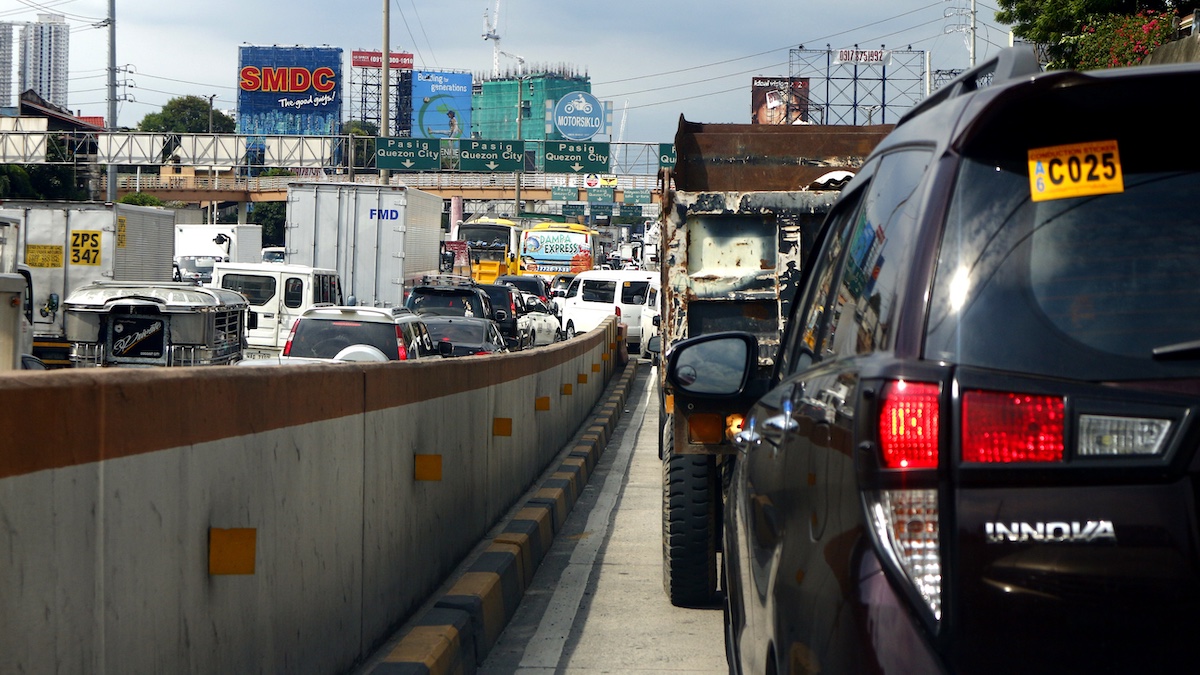