As many of you may already know by now, the LRT-2 East Extension has officially been opened. That, plus the fact that rides across the new Antipolo and Marikina stations are free for the first two weeks, makes today a very swell morning for commuters, right?

Apparently, the situation on the ground isn’t looking too good at the moment. The lines at the Antipolo Station have reportedly been piling up, and netizens have gone to social media to voice out their concerns. In fact, a photo showing the long queue at the terminal is currently making rounds online. Look:

You may recall that right now, passengers coming in from Antipolo and Marikina must alight at the Santolan Station and transfer to another train in order to get to the other LRT-2 stations. However, according to the Light Rail Transit Authority (LRTA), there is only one shuttle train ferrying passengers around these new East Extension stations, and this has then resulted in the long queues.

Passengers say that there’s a 20-30min waiting time at the platform. LRTA spokesperson Atty. Hernan Cabrera said that this might be the scenario for the next couple of weeks until the signaling systems of the new stations have been completely integrated.

Apart from this, some netizens are also calling out the concerned agencies on the lack of trains along the entire LRT-2 line that is also causing even more problems at the other stations. As it stands, there are six trainsets deployed in total, only five of which are operating along the Santolan-Recto routes (and vice versa) with a 14min average headway. Check out the comments section on this post to see what we mean:

Neither the Department of Transportation nor the LRTA have yet to release a statement on the matter as of this writing. All we know is that according to the latter’s social media account, the situation at the new LRT-2 East Extension stations is only temporary.

So, is there any chance that some of you reading this got caught up in all the mess this morning? The comments section is open, people. 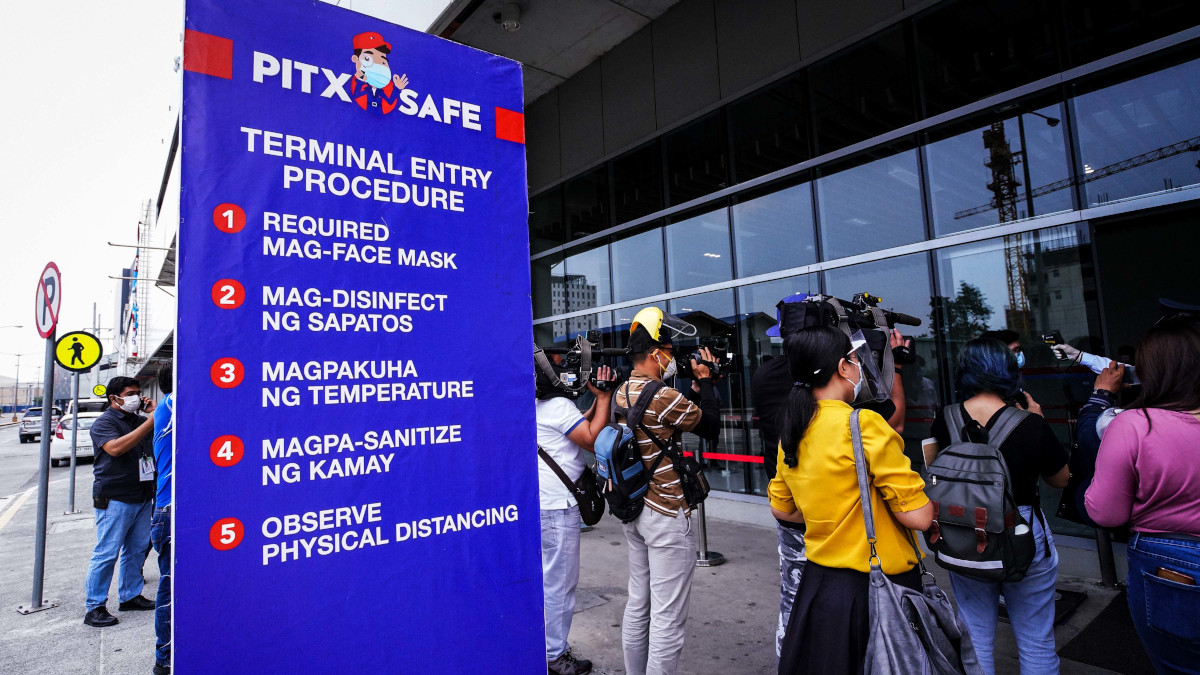 PITX bus trips to Naga City and Matnog in the Bicol region are now available
View other articles about:
Read the Story →
This article originally appeared on Topgear.com. Minor edits have been made by the TopGear.com.ph editors.
Share:
Retake this Poll
Quiz Results
Share:
Take this Quiz Again
TGP Rating:
/20