You’re probably aware of the recent uproar on social media over vehicle modification guidelines. After meetings with various stakeholders in the modified vehicles community, the Land Transportation Office (LTO), with guidance from the Department of Transportation (DOTr), is recommending an accreditation process for vehicle modification centers in response to the complaints of vehicle owners.

“Under the directive of Secretary Arthur Tugade, we have communicated to the stakeholders to have transport and traffic rules and regulations that are fair, relevant, and responsive to the needs of the times. We have emphasized during the meetings that our goal is to ensure the safety of the motoring public, and not to restrict the use of modified vehicles,” says LTO assistant secretary Edgar Galvante.

The concerned parties have agreed to submit recommendations for possible amendments to Department Order No. 2010-32, which is called the ‘Harmonization of Motor Vehicle (MV) Classifications of LTO and LTFRB’. After this, a technical working group will be formed to discuss the proposed amendments.

On top of this, goverment and private-sector representatives have agreed to establish the Certificate of Road Safety—to be issued by the modification center and not the manufacturer—as a requirement for LTO inspection before registration. The certificate would contain a list of what modifications have been made to and the intended uses for a vehicle. For example, the owner would need to declare whether the vehicle will be used on national highways or only on off-road terrain.

The LTO is also considering other tweaks to its existing policies. A possible major change is for driver’s licenses to be valid for 10 years instead of the current five. And as far as LED lights go, the LTO says its enforcers will only apprehend vehicle owners who are using “blinding lights.”

It seems like we’re in for some big changes. What do you guys think about all this? 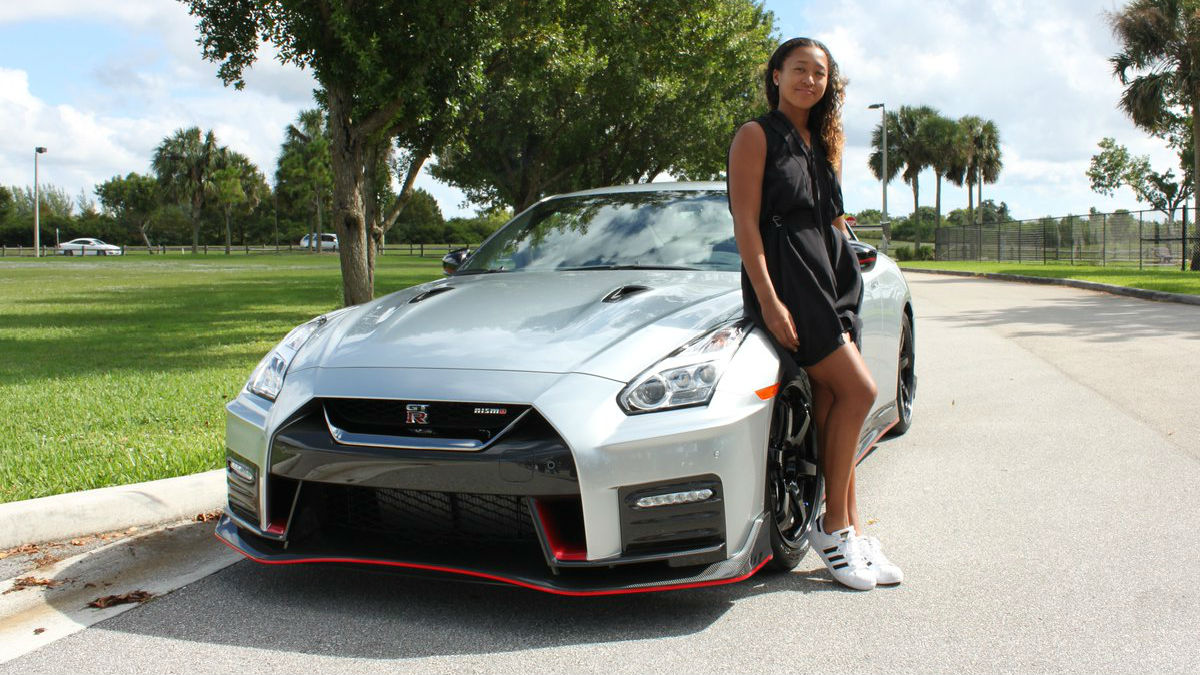 What do the Nissan GT-R and Naomi Osaka have in common?
View other articles about:
Read the Story →
This article originally appeared on Topgear.com. Minor edits have been made by the TopGear.com.ph editors.
Share:
Retake this Poll
Quiz Results
Share:
Take this Quiz Again
TGP Rating:
/20