The committee will operate in four regions: NCR East and West, Regions I and II
by Leandre Grecia | Dec 17, 2021

The Land Transportation Office (LTO) is now taking its fight against corruption up a notch with the launch of its new Anti-Corruption Committee.

The committee will operate in four different regions: NCR East, NCR West, Region I, and Region II. The LTO District Offices under each Regional Office will also have their respective committees—the members of which were announced during the official launch.

“There are several more, even hundreds more, anti-corruption committees that will be organized in all the other regions of the LTO throughout the country,” Galvante said. “We’d like to assure the PACC that we are one with them in helping rid all government agencies, including the LTO, of corruption in their midst.”

The LTO has already made a few big changes this year. It started rolling out 10-year driver’s licenses and launched its new Central Command Center for reporting of traffic incidents, among others. What do you think of the agency’s latest initiative? 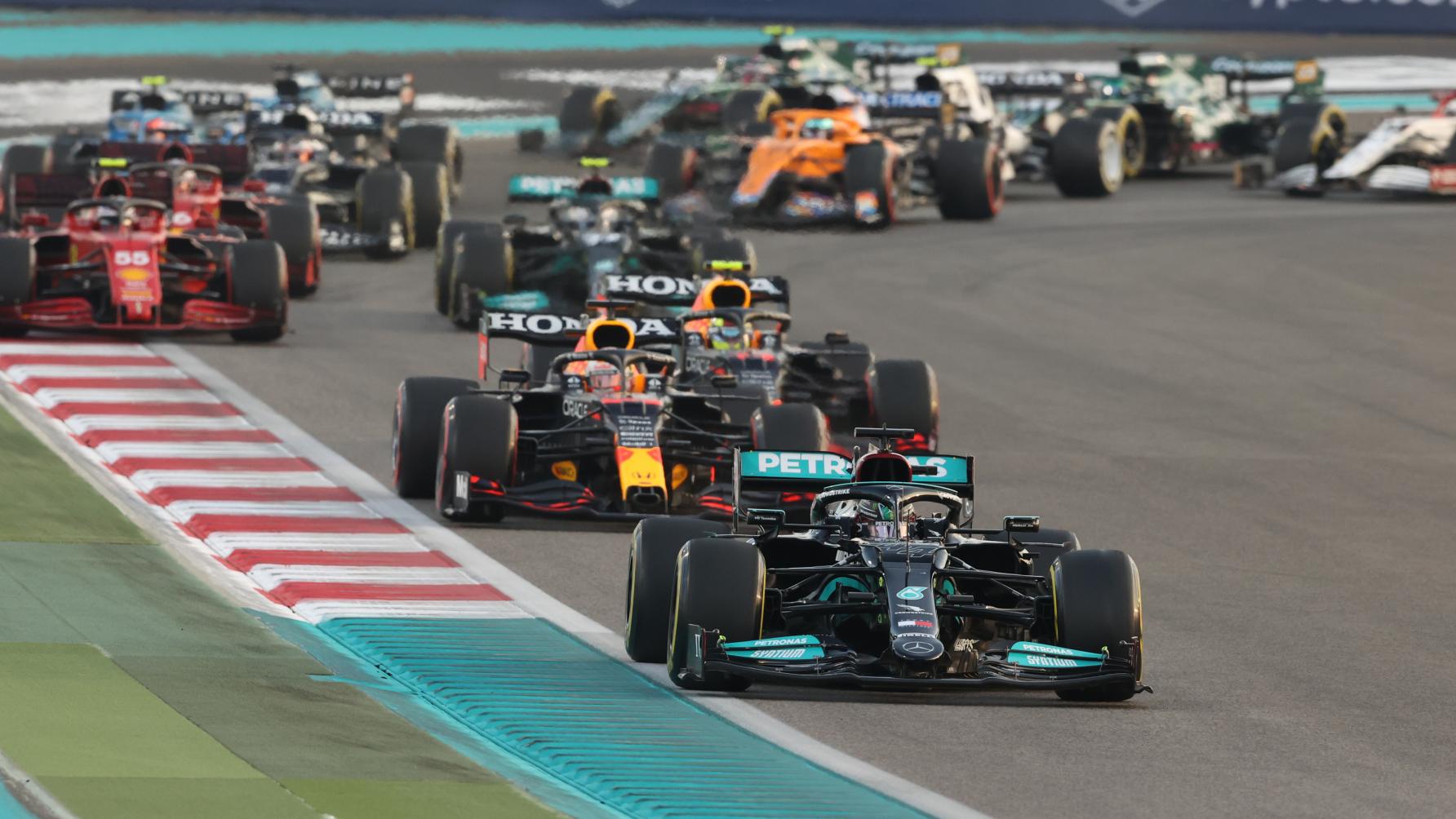 Mercedes is no longer appealing the results from Abu Dhabi
View other articles about:
Read the Story →
This article originally appeared on Topgear.com. Minor edits have been made by the TopGear.com.ph editors.
Share:
Retake this Poll
Quiz Results
Share:
Take this Quiz Again
TGP Rating:
/20