DOTr: Distribution of LTO driver’s licenses with 10-year validity to start this year

Will this encourage drivers to behave?
by Drei Laurel | Jul 6, 2021

The number of cars out on the road isn’t the only indication of how well the local motoring scene is doing. You can also take into account the number of motorists heading to the Land Transportation Office (LTO) to apply for a driver’s license, too.

If we’re going by the Department of Transportation’s (DOTr) numbers, Philippine motoring is alive and kicking—and, apparently, getting pretty crowded. In a Facebook post, the DOTr bared that a total of 27,620,091 driver’s licenses and permits were issued by the LTO from July 2016 to March 2021. Look:

DOTr head Arthur Tugade also claimed that the license backlog from the start of the current administration has now been addressed and that the agency will push forward with implementing 10-year of driver’s license validity this year.

“The 3-million backlog in 2016 was addressed,” Tugade said. “Not only that, but we will also begin the distribution of driver’s licenses with 10-year validity under the LTO’s demerit system.

Last year, LTO chief Edgar Galvante said this measure will help reduce the number of crashes and accidents that take place on Philippine roads. Do you think this system will help encourage local motorists to behave out on the road? Let us know in the comments. 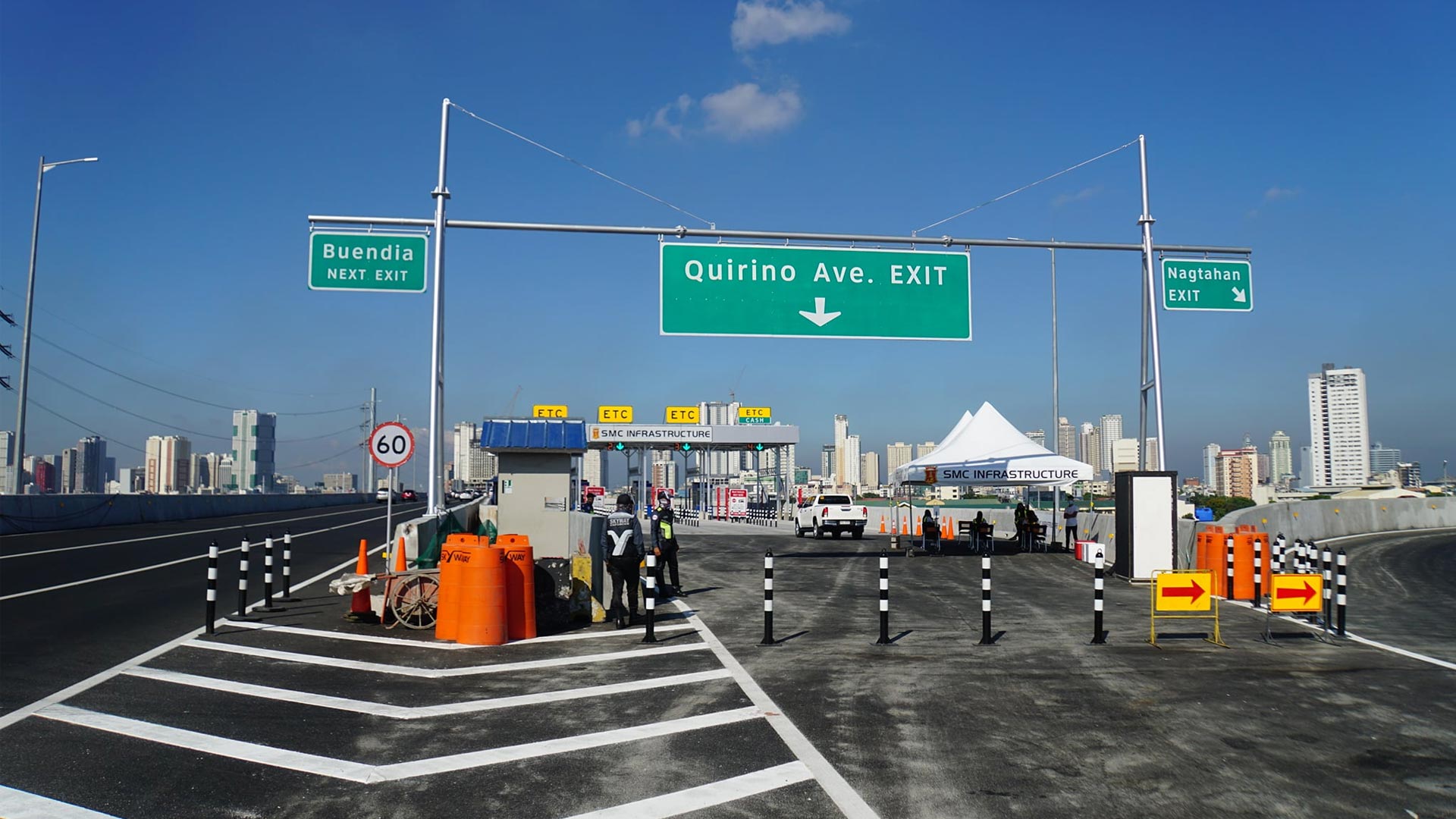