During a recent interview with One Balita Pilipinas, LTO chief Teofilo ‘Jojo’ Guadiz III expressed some of the agency’s frustrations regarding the implementation of NCAP across various local governments.

According to the official, it is not motorists’ fault that the use as well as the operation of countdown timers across Metro Manila is inconsistent.

OTHER STORIES YOU MIGHT HAVE MISSED:
Look: Road marking repainted after it goes viral as no-contact apprehension trap
Manila City identifies Taft Avenue, 15 other streets as No Parking, No Vending zones

The LTO chief added that local government units (LGU) should sit down with the agency to iron out the implementation of NCAP within their respective jurisdictions.

In case you missed it, the Metropolitan Manila Development Authority (MMDA) has already expressed its intent to do away with traditional countdown timers at intersections in favor of using a more advanced adaptive traffic light system. Agency Task Force Special Operations head Bong Nebrija explained the logic behind the MMDA’s move in a recent video.

So, do you agree with the LTO’s take regarding this issue? Let us know in the comments.

LTO speaks out about no-contact apprehension: 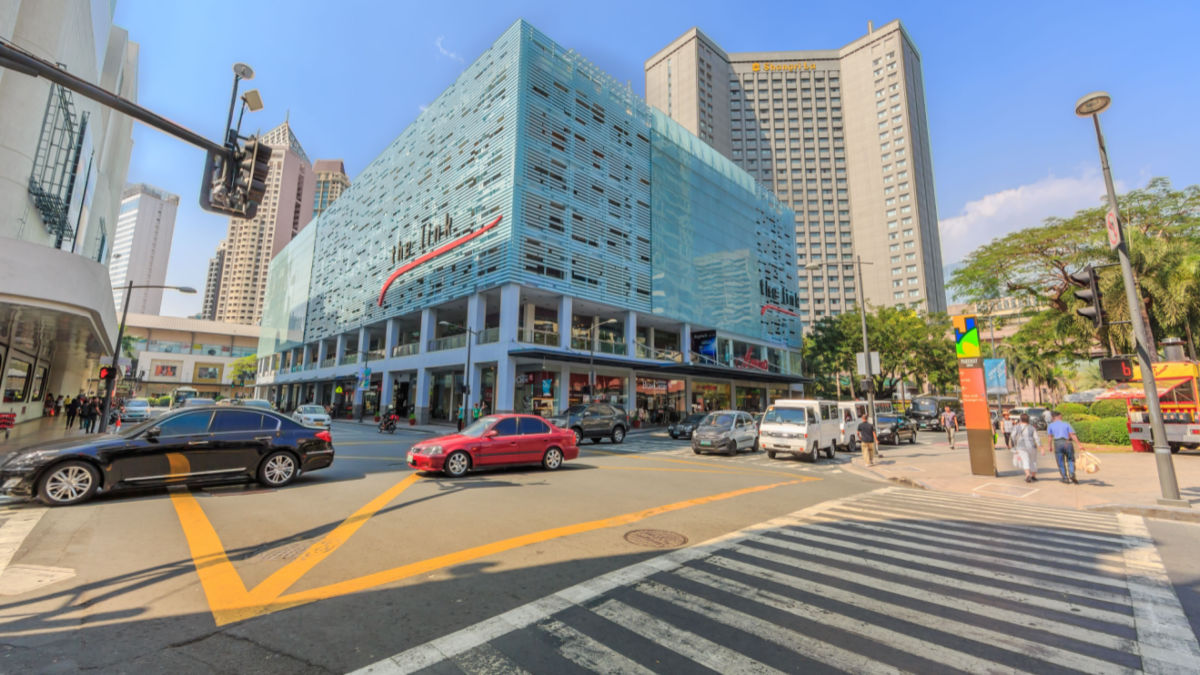 LTO chief pushing for suspension of no-contact apprehension programs
View other articles about:
Recommended Videos
Read the Story →
This article originally appeared on Topgear.com. Minor edits have been made by the TopGear.com.ph editors.
Share:
Retake this Poll
Quiz Results
Share:
Take this Quiz Again
TGP Rating:
/20