LTO: Over P1.117-B in online fees collected since start of web payments

Have you tried transacting with Philippine Land Transportation Office (LTO) online? If not, you should. It’s a major step up versus in previous years, when lining up for hours upon hours just to renew a license was the norm.

We know because we tried it last year and were able to renew our driver’s license in under 30 minutes after scheduling an appointment online.

The move up in tech has done wonders for the government agency, and it shows. In a Facebook post released by the Department of Transportation (DOTr) yesterday, the agency announced that the LTO has collected more than P1.117 billion worth of online payments since its web-based transaction system launched last year.

“We thought of putting technology in the system and we started October 1, 2018, and we found out that as of June 30, 2019, we already collected through that online payment system an amount of more than P1.117 billion,” LTO-NCR West regional director Clarence Guinto said during a phone interview with the Philippine News Agency.

“So, we eliminated human intervention—car dealers, liaisons, representatives need not go to the LTO office anymore to register the motor vehicle,” he added.

According to Guinto, all this is to comply with the Ease of Doing Business Act, and the change has shortened vehicle registration processing time from seven days previously to just three.

“LTO annually collects about P24 billion, and sabi ko nga, P23 billion to go. Saan pa galing yung ibang collection? Number one, this is only implemented in NCR; hopefully, in the very near future, this will be implemented nationwide,” Guinto said.

LTO chief Edgar Galvante lauded the agency’s efforts, saying the shift to online payments has not only made the process more convenient, but less prone to corruption, too: “This technology-driven innovation in the payment collection system for new motor vehicle registration significantly reduced human intervention in the cash management system. This translates to decreased opportunities for corrupt practices in payment, and more efficient payment collection.”

Who else here has had an easier time dealing with the agency? 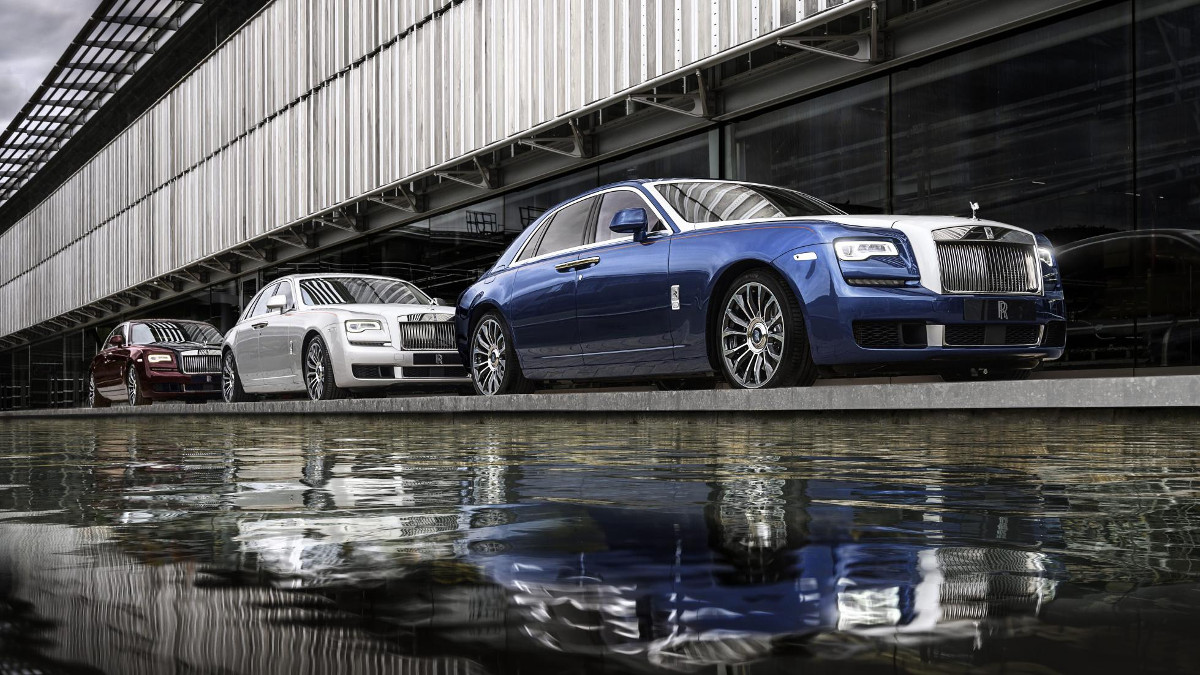 The ‘Zenith’ marks the end of the first-gen Rolls-Royce Ghost
View other articles about:
Read the Story →
This article originally appeared on Topgear.com. Minor edits have been made by the TopGear.com.ph editors.
Share:
Retake this Poll
Quiz Results
Share:
Take this Quiz Again
TGP Rating:
/20