Formal driving training will be required
by Aris Ilagan | May 23, 2018
CAR MODELS IN THIS ARTICLE

How did you learn how to drive?

Did you teach yourself ('widow' style, as others say), or did your parents or friends coach you? Or did you enroll in a driving school?

If Land Transportation Office (LTO) chief Edgar Galvante were to have his way, he would only go for the driving school option, especially now that the number of vehicular accidents blamed on driver error continues to rise.

In an interview, Galvante revealed that the LTO met with operators of different driving schools in the country to ask them to collaborate and come up with a standardized training program.

The LTO chief wants a standard training program that the driving schools must adopt before they are given official accreditation by the agency.

It's short of saying that irregularities are still rampant in some driving academies that produce ill-trained drivers. Galvante called on these institutions to police their ranks.

The LTO chief wants basic driving training to include extensive seminars on traffic rules and and basic troubleshooting. He also wants to put an end on informal driving training usually done by a licensed driver accompanying a student driver in learning how to operate a vehicle despite the absence of theoretical knowledge.

Instructors of driving schools, read this: You will soon be required to get a certification from the Technical Education Skills Development Authority (TESDA) before you will be given accreditation by the LTO. 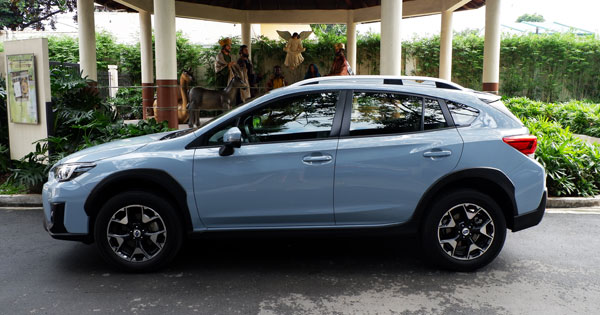 Subaru PH is offering special low deals until May 31
View other articles about:
Read the Story →
This article originally appeared on Topgear.com. Minor edits have been made by the TopGear.com.ph editors.
Share:
Retake this Poll
Quiz Results
Share:
Take this Quiz Again
TGP Rating:
/20