Following the opening of its new COVID-19 drive-through testing facility on Wednesday, July 15, the local government unit of Manila City has now announced that it will be opening yet another testing facility within its community.

Mayor Isko Moreno made it official during a briefing earlier today that the city’s second drive-through testing center located at the Quirino Grandstand is set to open tomorrow, July 18. The opening ceremonies are scheduled at 10am, and the mayor said that operation will begin at around 11am.

This will be the only time that the testing facility will be open on a weekend, as its official operating schedule will be from Mondays through Fridays, 8am to 5pm. The LGU says it aims to administer 700 tests per day through this new facility.

Meanwhile, the drive-through testing center in Lawton will continue to operate, and Moreno said that the capacity for that facility will be 200 tests per day. It will operate on a similar schedule as the Quirino testing center.

The machines used in these new COVID-19 testing facilities are Architect i1000SR serology testing machines from Abbot. As of 5pm on July 17, 2020, the Lawton testing center alone has already administered 1,131 tests. Of the people tested, 808 were Manila residents while 323 were non-residents. Based on the results that have been released so far, 68 tested positive for COVID-19 while 447 were negative. 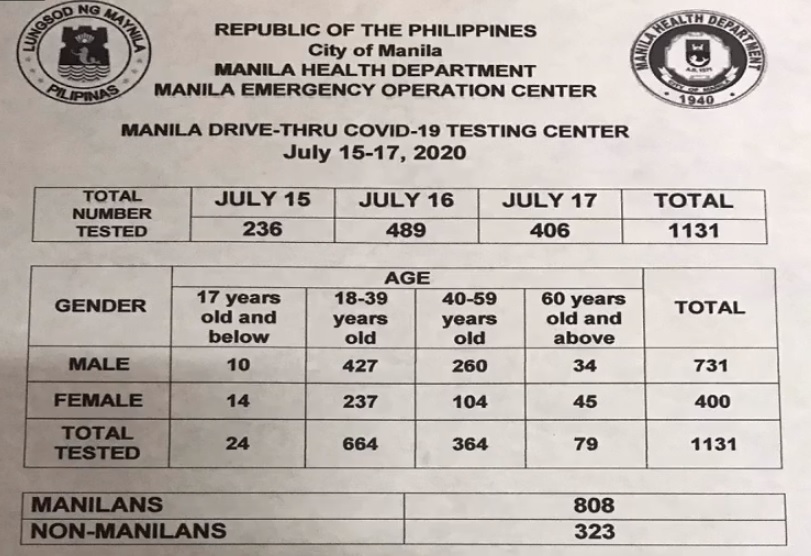 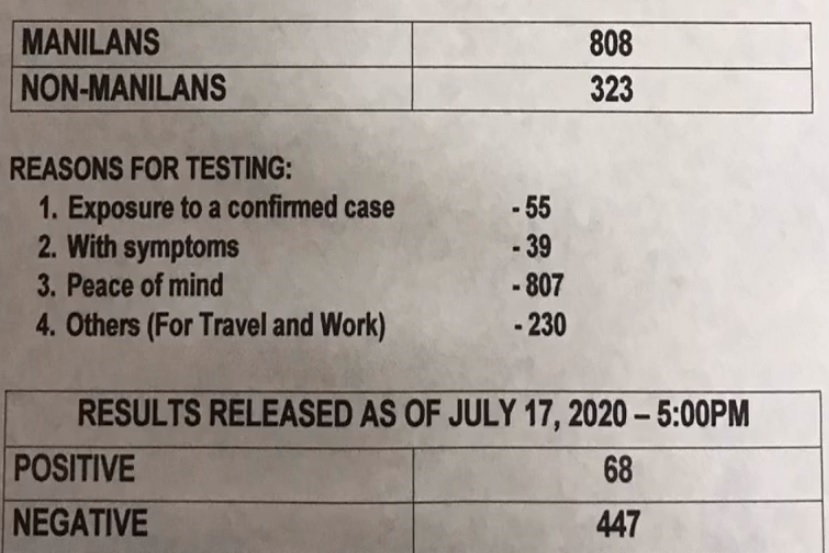 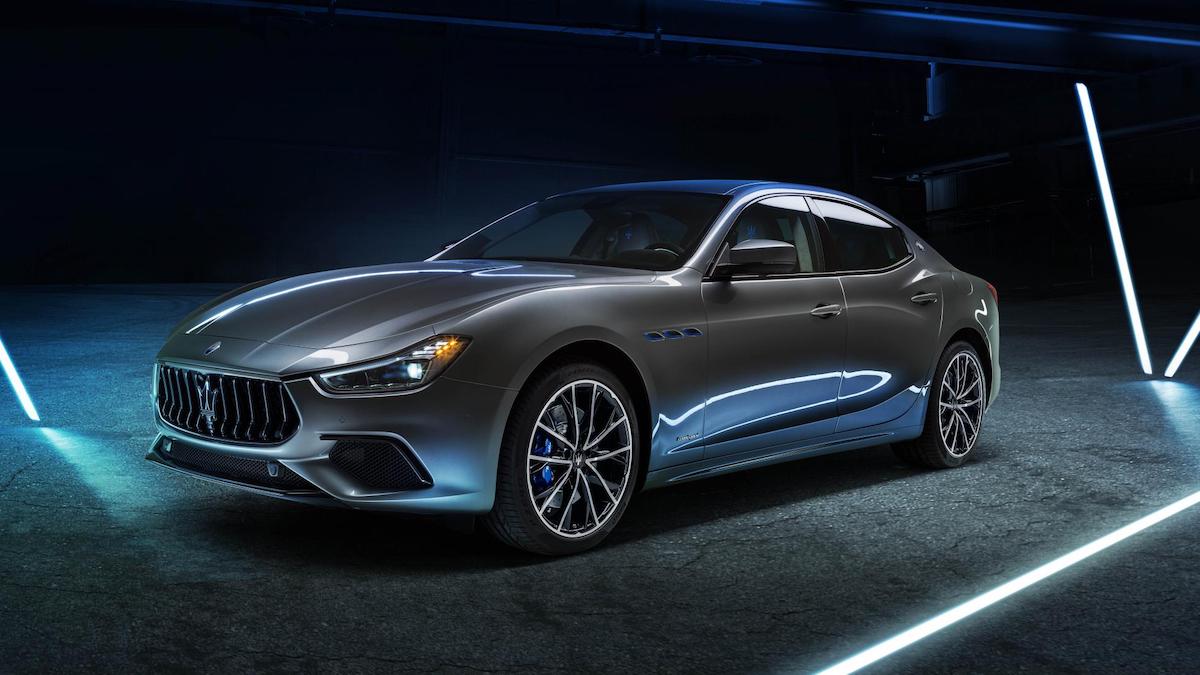 Maserati enters the hybrid era with its updated Ghibli
View other articles about:
Read the Story →
This article originally appeared on Topgear.com. Minor edits have been made by the TopGear.com.ph editors.
Share:
Retake this Poll
Quiz Results
Share:
Take this Quiz Again
TGP Rating:
/20