Some good news for the folks up in Pampanga: The government is now studying a proposal to set up a new mass transit system in the province.

The National Economic and Development Authority (NEDA) was recently briefed on an ongoing study for the proposed Pampanga Mass Transit System. A draft final report is expected to be submitted in October this year, followed by a revised version that includes comments from the Department of Transportation (DOTr).

The project has four main goals: “1) to guarantee inclusive mobility and accessibility in the province; 2) provide connectivity to urban center, production areas, residential areas, commercial and industrial centers, and institutional and services areas; 3) be anchored on clean technology for an environmentally sustainable province; and 4) be supported by smart technology system for efficient and reliable operation and efficient fare collection system.”

The study took into account factors such as land use, and evaluated Pampanga’s major road networks to be connected by the mass transit system. Exactly what mode of transport the system will utilize has yet to be determined, but study team leader Dr. Hussein Lidasan said it could be a light rail transit, medium rail, or bus rapid transit (BRT) setup.

“For example, nakita natin ang kailangan pala is more of a commuter line. Then that will either be LRT or a medium rail system. And it will accommodate approximately 400,000 to 750,000 people. If it is a feeder line, it would be a monorail or BRT,” Lidasan explained.

Lidasan added that a BRT system might be the most efficient option for Pampanga, as it is best suited for a daily traffic demand of under 400,000 person-trips per day. Possible major station locations include Apalit, San Fernando, and Angeles.

The study’s findings are scheduled to be presented to local government officials and relevant stakeholders on June 28, 2019. Do you think Pampanga is due for a mass transit overhaul? Let us know in the comments. 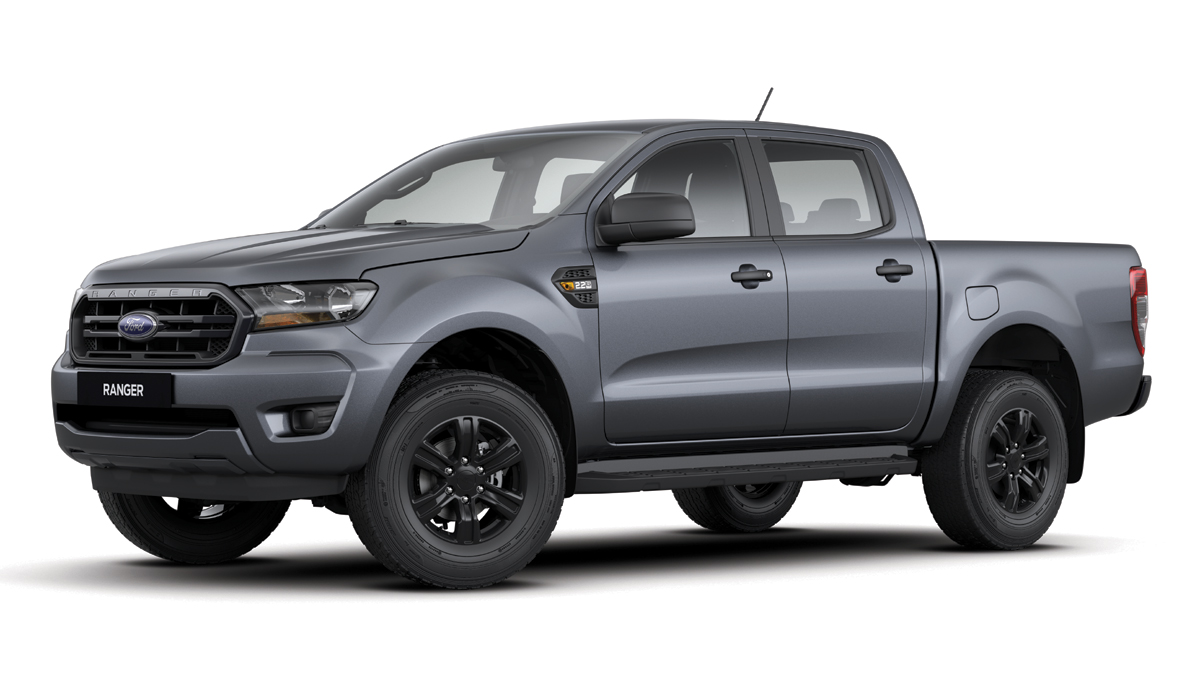