After unanimously agreeing to back the shift to GCQ on June 1
by Sharleen Banzon | May 27, 2020

As reported last night, all 17 mayors under the Metro Manila Council (MMC) have unanimously agreed to back the shift to general community quarantine (GCQ) on June 1. In line with this, the MMC has several recommendations it will be making to the Inter-Agency Task Force (IATF) for the Management of Emerging Infectious Diseases, in the event that the plan to put Metro Manila under GCQ next week pushes through.

The first is to continue the ban on public utility buses and jeepneys for at least two weeks. “Baka pwede, iwas muna tayo, because of health issues, sa bus and jeepney or modern jeep,” said Jojo Garcia, general manager of the Metro Manila Development Authority, during the press briefing last night.

Forms of public transport that will be allowed to operate are transport network vehicle services and taxis, because the number of passengers inside will be easier to control. “Tricycle, pedicabs, basta huwag sa national road, yan pwede,” Garcia continued. He added that shuttles, whether private or government-provided, will also be allowed, as will point-to-point (P2P) buses, because passengers may be screened before they board the vehicle at the starting point of the route.

Garcia stressed that the IATF and DOH guidelines on physical distancing in vehicles shall be followed. For private vehicles, each row may have only two occupants. Also, all occupants must be persons who are allowed to leave their residence in the first place: “Kung ikaw ay magsasakay, dapat ang sakay mo ay yung allowed ding lumabas.”

UPDATE (May 27, 12:48pm): The MMDA has released a new statement saying that frontliners will be exempted from the modified coding scheme, if ever the measure is put into place. “The MMDA understands the plight of the medical frontliners so we want to assist them during this challenging time,” Garcia said. “We hope that by exempting them from the modified number coding scheme, we are helping to provide ease and convenience to their daily transport.” Here’s the full statement:

Again, these are recommendations to be made by the MMC to the IATF at this point. Do you agree with these proposed measures? 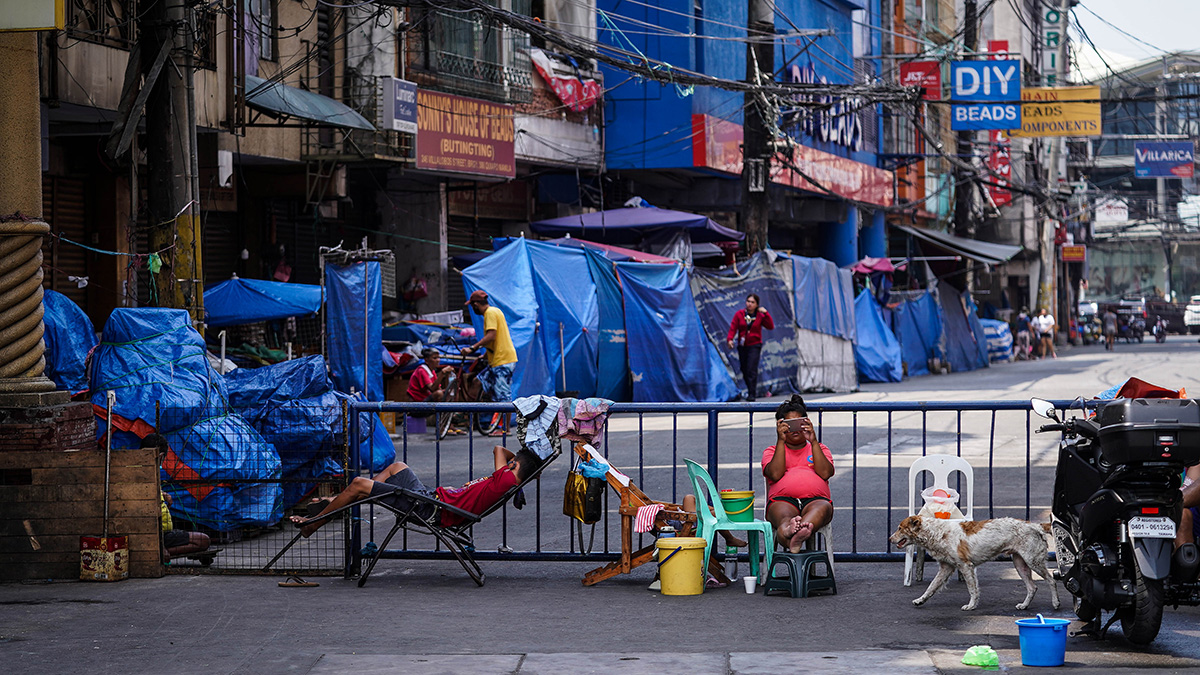 Report: Metro Manila Mayors to recommend shift to GCQ on June 1
View other articles about:
Recommended Videos
Read the Story →
This article originally appeared on Topgear.com. Minor edits have been made by the TopGear.com.ph editors.
Share:
Retake this Poll
Quiz Results
Share:
Take this Quiz Again
TGP Rating:
/20