During curfew hours
by John Paulo Aguilera for Reportr.world | Sep 10, 2020

Random checkpoints will soon pop up to catch drunk drivers in order to prevent road accidents that still happen despite the COVID-19 quarantine, most of them due to driving under the influence, the Metro Manila Development Authority (MMDA) has announced.

Since July 1, for instance, the MMDA recorded 100 collisions between private vehicles and concrete barriers on the the new EDSA Busway, says Arturo Garcia, the agency’s general manager.

The blood alcohol levels of motorists will be checked in the random checkpoints, which will most likely be set up during curfew hours, Garcia adds. A curfew of 8pm to 5am is prescribed, but some cities have adjusted the start time to 10pm, so better check with local authorities.

Officers from the Philippine National Police–Highway Patrol Group (PNP-HPG), the Land Transportation Office (LTO), and the MMDA will be armed with breath analyzers. 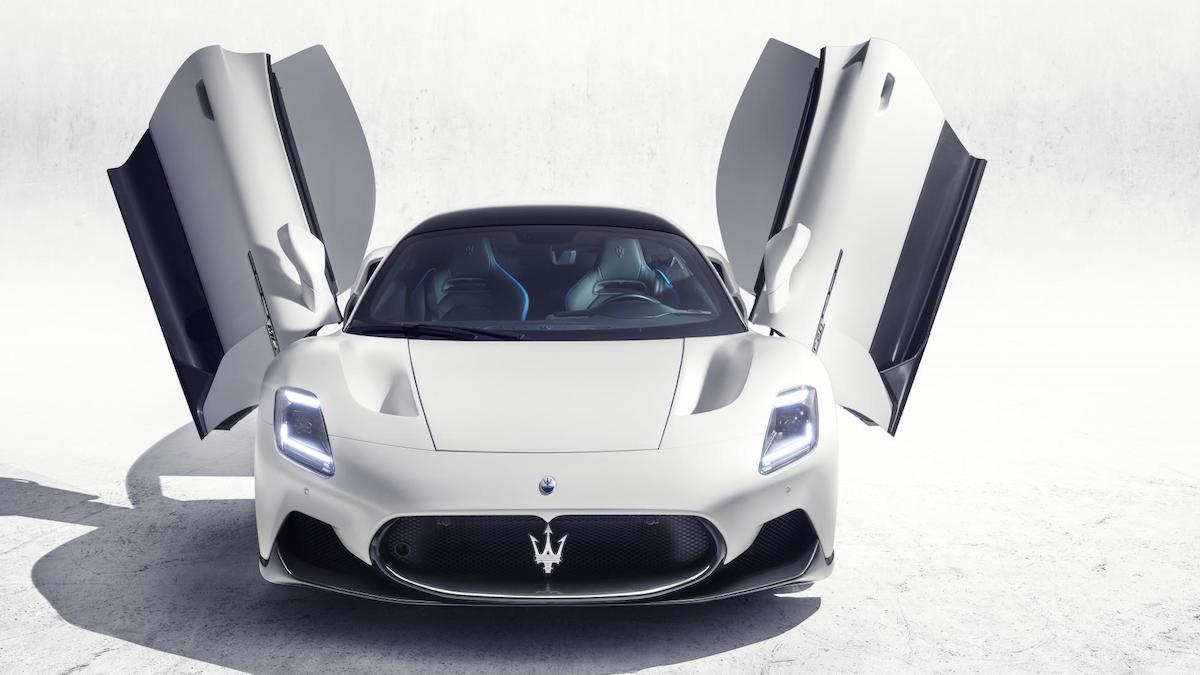 Maserati unveils the MC20, a mid-engined supercar
View other articles about:
Read the Story →
This article originally appeared on Topgear.com. Minor edits have been made by the TopGear.com.ph editors.
Share:
Retake this Poll
Quiz Results
Share:
Take this Quiz Again
TGP Rating:
/20