Incoming admin wary of suspending oil excise tax, would rather focus on ‘ayuda’ instead

Hoping that the government will intervene in the local fuel crisis by spending excise taxes on our fuel products? Don’t hold your breath.

In a press conference, incoming Philippine president Ferdinand Marcos Jr. was asked what he thought about a senator’s recent call for the government to suspend the collection of excise taxes on oil products. His answer? He would prefer to focus on giving out ayuda.

“I prefer to handle the problem on the other side of the equation and provide assistance to those who are in need. If you reduce the excise taxes, that does not necessarily help those who are most in need. Yung talagang tinatamaan. Kasi blanket eh,” he said.

The president-elect stressed that his administration would like to focus on aiding those most impacted by the country’s rising fuel prices. According to him, those who are better off financially can afford to pay taxes.

OTHER STORIES YOU MIGHT HAVE MISSED:
MMDA: No new number coding scheme for now as high fuel prices bring down traffic volume
MMDA blames lack of discipline for yesterday’s EDSA-Santolan flood, traffic mess

“Yung meron naman may kaya they can afford to pay even the VAT. It’s those whose livelihoods are in danger, or in danger of losing their livelihoods because of the increase in oil, doon tayo mag focus.”

Marcos Jr. was responding to a recent appeal by senator Koko Pimentel asking the incoming administration to suspend collecting taxes on fuel-related transactions to help the public cope with the fuel crisis.

Instead of passing on the cost of the fuel crisis to consumers, the senator suggested that the government do away with unnecessary expenses instead.

Pimentel also added that he will be filing a bill to formalize his request.

Do you think the government should temporarily halt implementing excise taxes on oil and fuel products? Or are you fine with dealing with the financial burden for now? 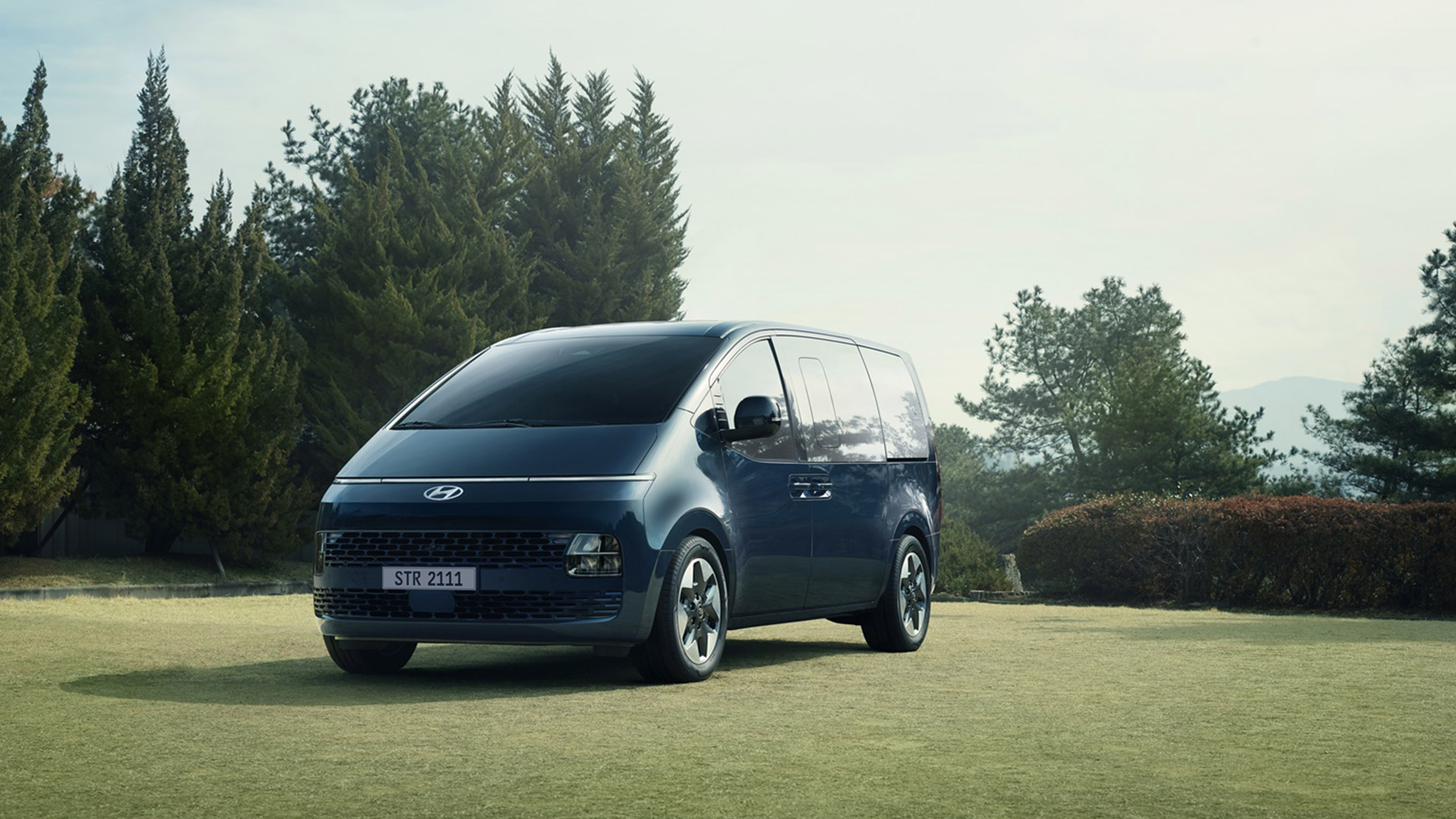 Hyundai Staria could get all-diesel lineup in PH—here are the potential variants, prices
View other articles about:
Recommended Videos
Read the Story →
This article originally appeared on Topgear.com. Minor edits have been made by the TopGear.com.ph editors.
Share:
Retake this Poll
Quiz Results
Share:
Take this Quiz Again
TGP Rating:
/20