Burst pipes leaked water into the soil under the paved road
by Leandre Grecia | Aug 24, 2021

It seems authorities have now pinpointed a possible cause of those massive road cracks in Ortigas.

According to a report by GMA News, the Pasig City local government has identified an old drainage system as one of the main causes of the damages along Topaz Road. A portion of the system was discovered to have burst, leaking water into the soil under the road.

The local government is requesting three to five days to repair the damages. Emergency water lines have also been put up this morning. In the meantime, there will be no need to evacuate nearby buildings, according to local authorities. The Department of Environment and Natural Resources and the Philippine Institute of Volcanology and Seismology have also confirmed that the road cracks have nothing to do with the fault line in the area. However, expect Topaz Road to remain closed off to motorists until repairs have been finished. 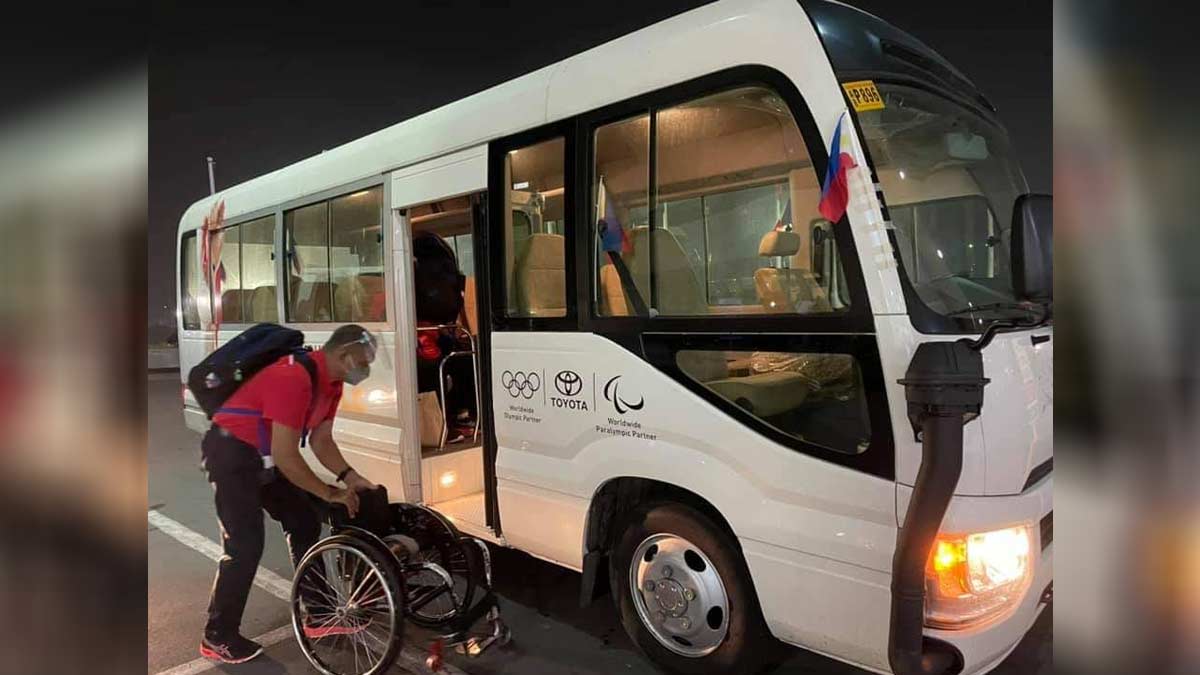