Look: What could have caused these massive cracks along Topaz Road in Ortigas?

It appears the Pasig City government has a mystery on its hands over in Ortigas.

Nebrija advised motorists in the area to steer clear of the obstruction. A recent Facebook post from the Ortigas Center Association (OCAI), however, shows that the road has been closed, the fissures have been covered with plastic, and pylons have been put in place. Look:

“As an initial preventive measure, Topaz Road has been closed off to traffic and the cracks have been covered to prevent water from seeping into the cracks,” OCAI said, adding that security personnel from Barangay San Antonio are now deployed in the area.

The cause of the cracks has yet to be revealed. Man, first the serial mudder of EDSA, and now this? Metro Manila’s roads just can’t seem to catch a break. Let’s hope the damage seen here isn’t as serious as it looks. 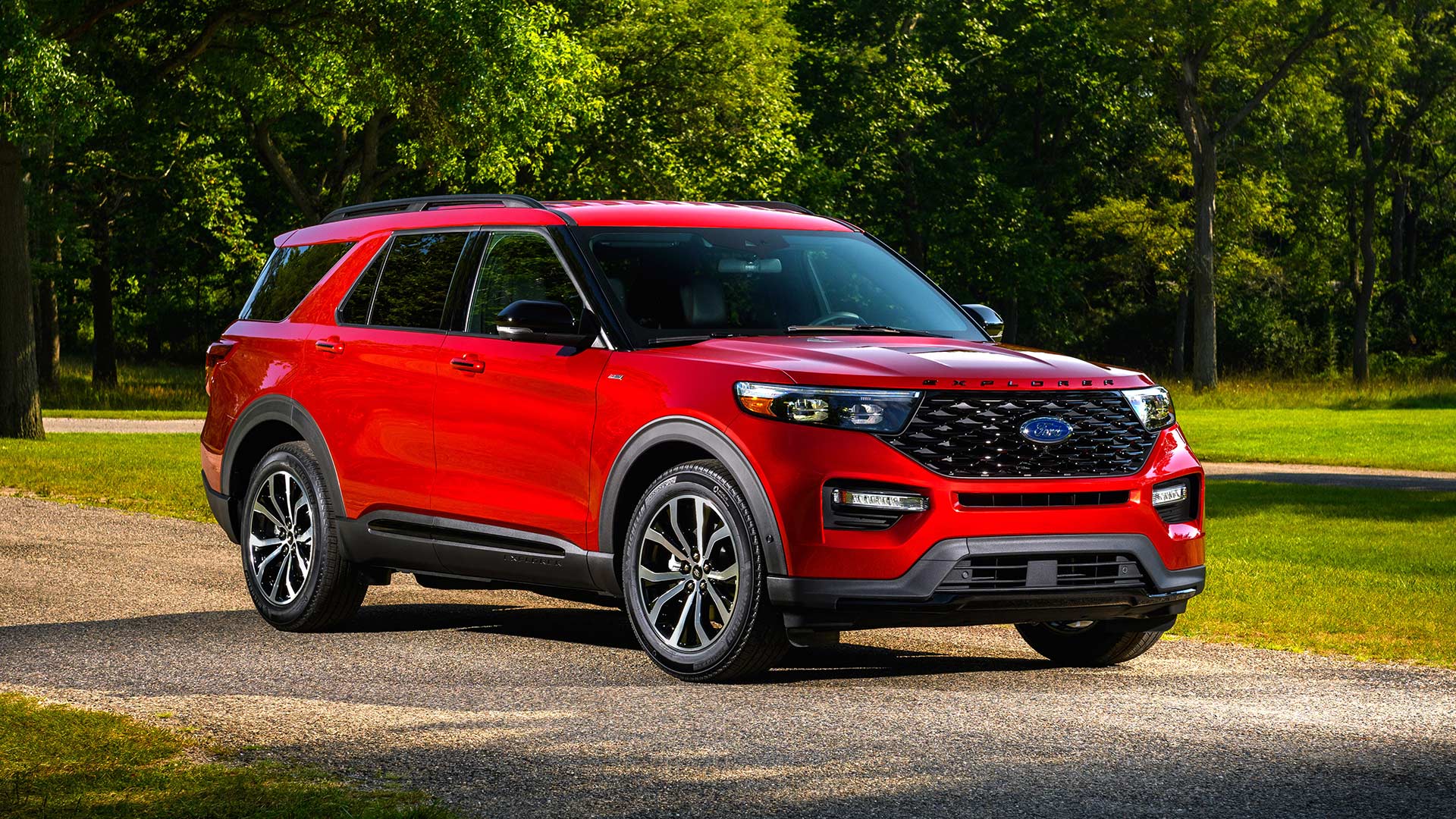