Someone dumped mud all over EDSA again, and this time the MMDA says it might be on purpose

Last week, somebody—supposedly by accident—turned a portion of EDSA into a miniature off-roading course. We even joked that Jimny owners might have been disappointed to see the muck was cleared up before they could have a bit of fun in it. Well, it’s happened again, and this time it’s no longer a joking matter.

In a Facebook post this morning, Metropolitan Manila Development Authority (MMDA) traffic chief Bong Nebrija advised motorists to avoid the Northbound side of the Ayala Tunnel along EDSA. The reason? Somebody dumped mud over it.

“Heads up guys! Please avoid Ayala Tunnel NB. There is mud on the road dumped by an unknown truck. Two motorcycle accidents have already been recorded,” he said, telling drivers they could take the service road as an alternative and adding that rain would make the area even more slippery.

As of around 8:30am, Nebrija posted images of the tunnel’s northbound side still blocked off to motorists. We’ve reached out to the MMDA regarding its clearing operations and are still awaiting a reply.

In a separate post, Nebrija also seemed to imply that this dumping incident was an intentional one. He also berated whoever was responsible for the mess, saying he was inconveniencing not just private motorists, but emergency vehicles as well.

So, is there a serial ‘mudder’ on EDSA? What do you think? 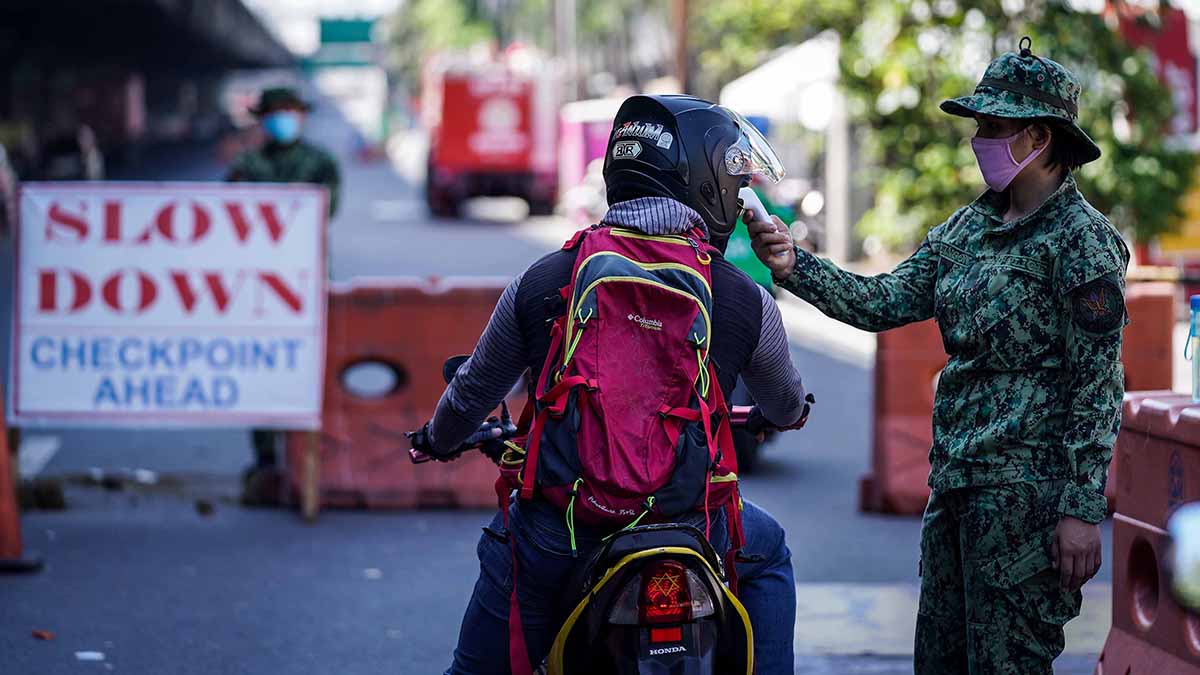 ECQ August 2021: Here’s the IATF’s comprehensive list of APORs
View other articles about:
Recommended Videos
Read the Story →
This article originally appeared on Topgear.com. Minor edits have been made by the TopGear.com.ph editors.
Share:
Retake this Poll
Quiz Results
Share:
Take this Quiz Again
TGP Rating:
/20