Pasig City just made it easier to book rides, deliveries and shop online with free Wi-Fi

For a nation that’s so connected to the Internet, it sure is difficult to find places where one can go online without cost.

In this day and age, free public Wi-Fi should be relatively easy to come by. Internet is all about convenience—not walking around in circles in search of a stable connection to book a ride or send an urgent Viber message. Thankfully for residents of Pasig City, their local government seems to get this.

Pasig City mayor Vico Sotto has announced that free GoWiFi and KonekTayo Wi-Fi connections are now available in public places like City Hall, as well as some plazas and public hospitals, with more locations to follow soon. Look:

According to Sotto, the new Internet services are in partnership with Globe, and that the reason connections are so spotty in some areas of Pasig City is red tape. He added that Globe officials themselves pointed this out during meetings with the local government.

“We’ve been working hard for the LGU to become more business-friendly by streamlining processes (especially for permits). Fighting corruption also plays a big part in this,” Sotto said on social media.

Hopefully, more cities follow in Pasig City’s footsteps when it comes to free Internet in public spaces. We pray for the day that being stuck somewhere unable to book a ride because of crappy internet is no longer a thing. Cross your fingers. 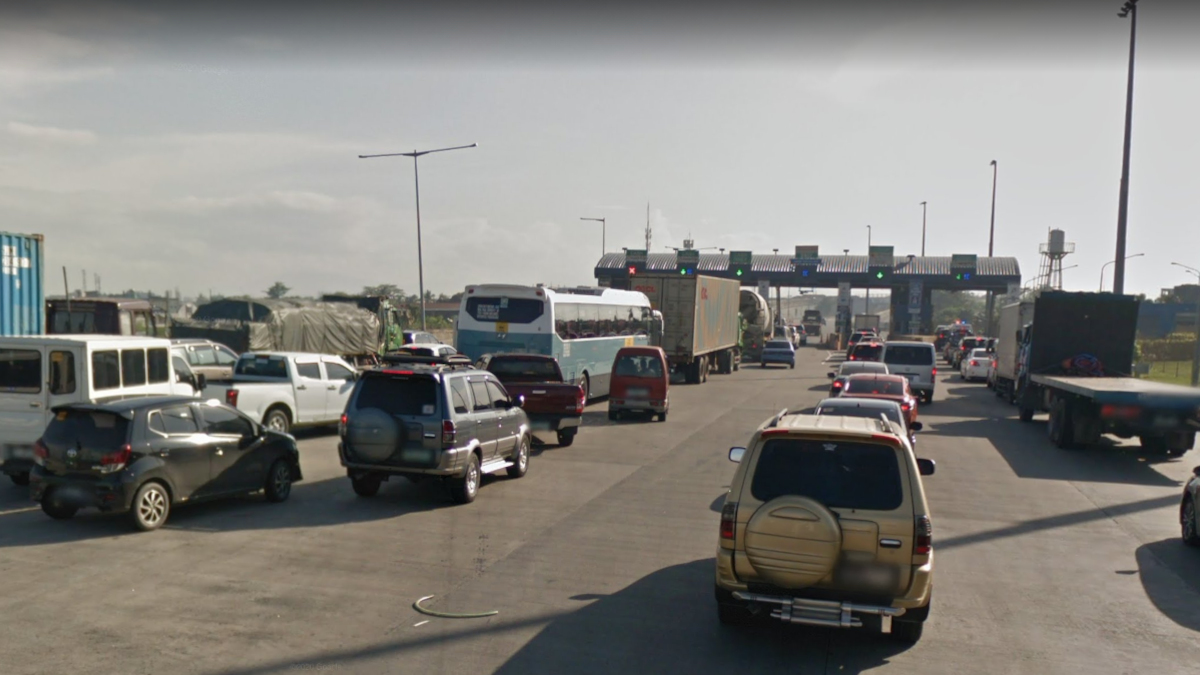 Aside from reopening cash lanes, NLEX will have ‘barrier up’ RFID lanes
View other articles about:
Read the Story →
This article originally appeared on Topgear.com. Minor edits have been made by the TopGear.com.ph editors.
Share:
Retake this Poll
Quiz Results
Share:
Take this Quiz Again
TGP Rating:
/20