You can now ride these trains along the Tutuban-Los Baños route
by Leandre Grecia | Jan 29, 2021

These are the units that arrived from Indonesian company PT Industri Kereta Api (PT-Inka) back in December, and which are part of the PNR’s ongoing re-fleeting strategy. PNR general manager Junn Magno said it has been 50 years since the rail line acquired new mainline locomotives, and that this is the first time in more than four decades that a new fleet will serve the PNR Metro Commuter Rail Line.

These new high-capacity train sets will ply the Tutuban–Los Baños (Manila to Laguna) route and are expected to ferry up to 1,330 passengers per set in a single trip, or about 140,000 passengers daily overall.

“The DHL also includes a maximum design speed of 120kph and with high clearance for flood tracks. Its main engine has 2,200 horsepower (1,700kW), and it is equipped with Power Management System for fuel optimization. It also has a monitoring system with diagnostic and recorder function,” said PNR assistant general manager Ces Lauta.

The middle coach includes a conductor’s room where door and light operations, among others, can be controlled. On both ends of the train sets there are also driver cabins, both equipped with A/C. These cabins provide interior access to the engine room, which the PNR says is a first.

So, commuters—are you looking forward to trying out these new trains? Tell us what you think in the comments. Also, you can check out more photos of the recent inaugural run below: 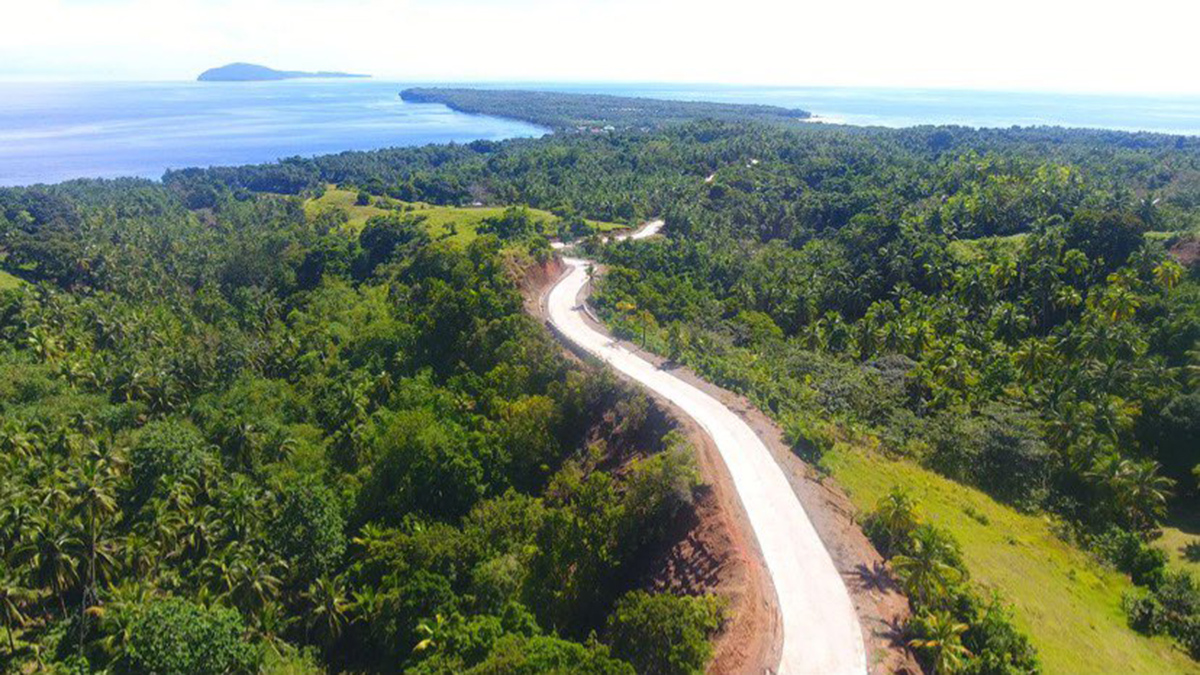