No, the MMDA isn’t being selective in enforcing EDSA’s yellow-lane rule

The video, which has since gone viral, was a breath of fresh air. Finally, some semblance of order along the nation’s busiest thoroughfare.

Some netizens noticed a problem, though: The footage only showed enforcers keeping public buses in check. This, many said, is unfair to the thousands of people who take public buses on a daily basis.

“Why the plight of private vehicles over the need of the Filipino commuter?” some asked.

Well, here’s your answer: The agency isn’t singling out public buses. It is, in fact, enforcing the law on all vehicles traversing EDSA. Want proof? Look no further than Nebrija’s new Facebook post.

The MMDA officer once again took to social media to share footage from the day’s operations. This time, the clip shows enforcers flagging down private motorists entering the yellow lane. In one instance, one driver even attempts to evade the apprehending enforcers, including Nebrija himself. Check out the video below:

“Please take the lawful flag down of our enforcers seriously and follow their instructions. This is just a simple apprehension we need to complete,” Nebrija’s caption reads.

We completely agree. Just stop, hand over your license, and get on with your day.

It’s nice to see authorities laying the law down without fear or favor. Hopefully, this becomes the norm. 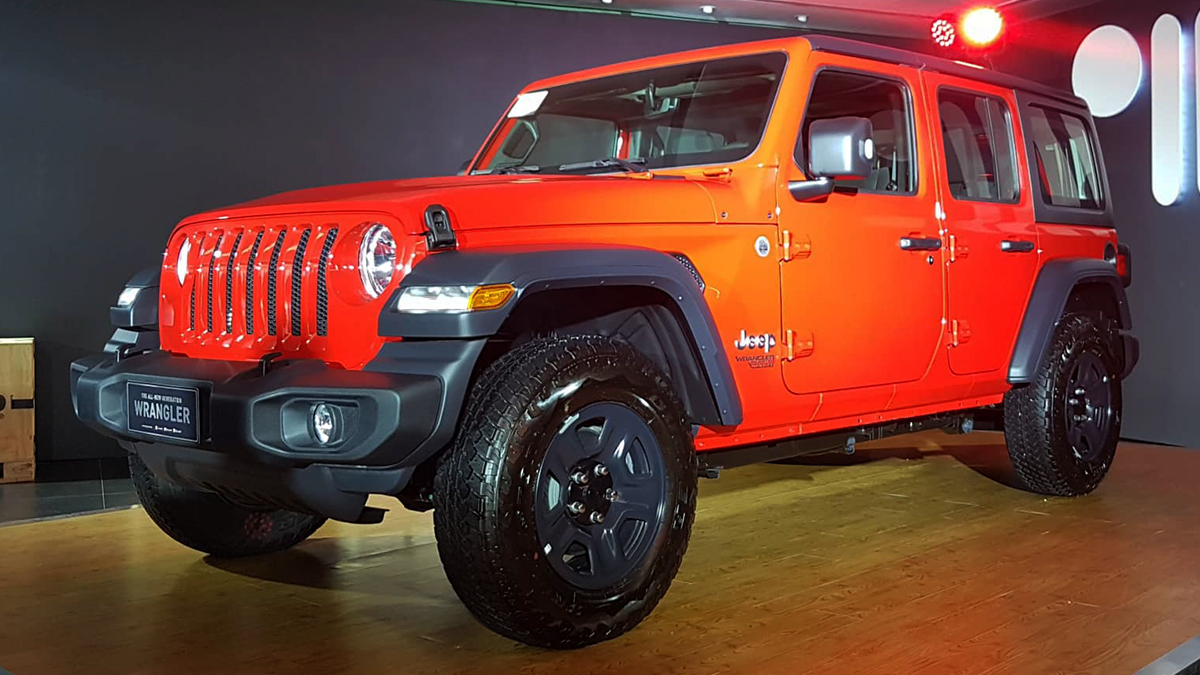