Is the Department of Transportation’s (DOTr) PUV modernization program (PUVMP) in limbo? If the agency isn’t able to secure funding for the initiative for 2023, it just might be.

Earlier this month, the DOTr failed to secure its P778 million PUV modernization program budget as part of the National Expenditure Program (NEP) in 2023. That sum was supposed to be part of the agency’s proposed P167 billion budget for next year.

Despite this, DOTr undersecretary Mark Pastor says the fight isn’t over.

“We have yet to consider the non-inclusion of the budget as final,” Pastor said during a recent Laging Handa press briefing, adding that the agency continues to lobby for its PUVMP budget in the Senate and House of Representatives.

OTHER STORIES YOU MIGHT HAVE MISSED:
No, painting the sidewalks to make them look like legal parking slots won’t work
Driving southbound via Skyway? Good luck

Pastor also added that he expects the number of modern PUVs in the Philippines to increase further with loan assistance from Landbank or the Development Bank of the Philippines (DBP). To date, Pastor says there are around 6,000 modern PUVs operating in the country.

Pastor also explained that other transport projects—like the EDSA Busway and Cebu Bus Rapid Transit—will be pushed for by the DOTr moving forward, too.

Do you think the DOTr will be able to fix this situation? Let us know in the comments. 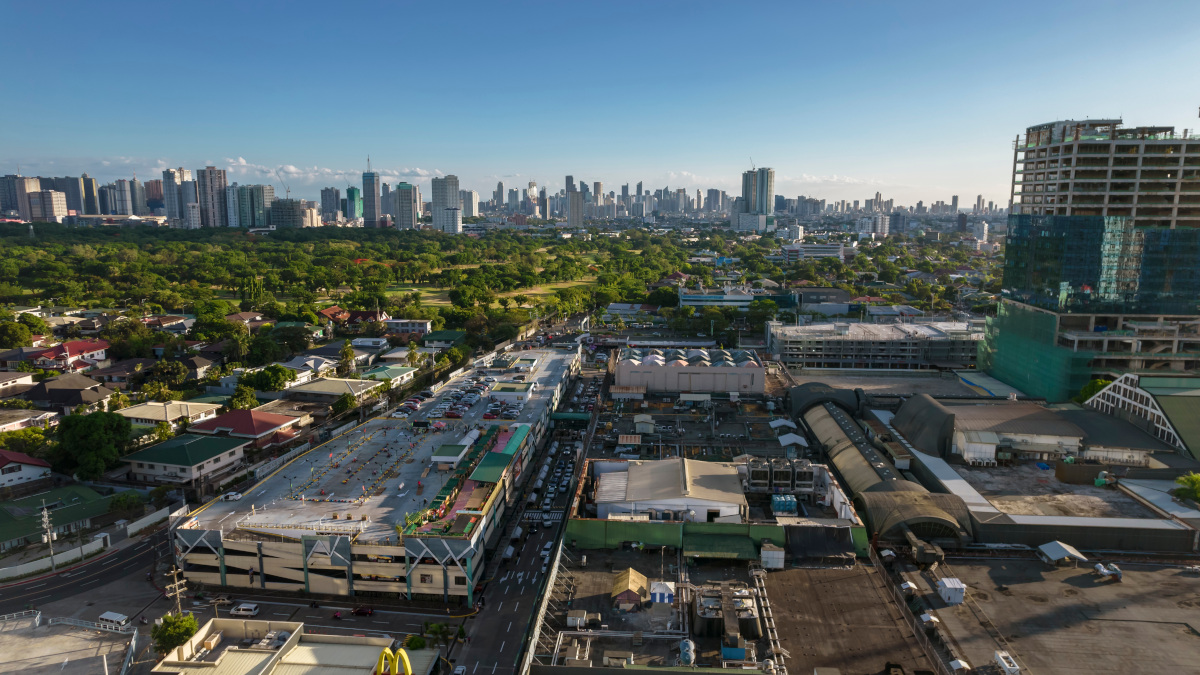