Put your helmets on, QC cyclists, or else you could be fined at least P1,000

If you now use a bicycle to get around and your daily route takes you through Quezon City, listen up: The local government has approved a new ordinance to strictly enforce the mandatory use of helmets for cyclists.

Ordinance No. SP-2942 sets the following penalties for cyclists who are caught not wearing a helmet:

The local government’s Department of Public Order and Safety will be the lead enforcer of the new policy. Check out the full announcement below:

As the COVID-19 community quarantine continues to limit the availability of public transport especially in Metro Manila, more people are turning to cycling as their primary means of travel. With local government units putting up road improvements, facilities, safety measures, and incentives for cyclists and users of other alternative-mobility devices, the shift to two wheels is likely to continue even after the pandemic.

A new network of bicycle lanes, for instance, now connects major hospitals in Quezon City. The local government has also committed to expanding its bike-lane network to a total of 161km, with Belmonte adding that among the long-term goals of the project is to establish permanent biking structures that will be integrated with planned bus-system and pedestrian routes.

This should make travel by bicycle easier and, more important, safer, but it has to be said that safety on two wheels starts with riders themselves—by wearing a helmet during each and every ride. And that goes not just in Quezon City, but anywhere you are, for that matter. 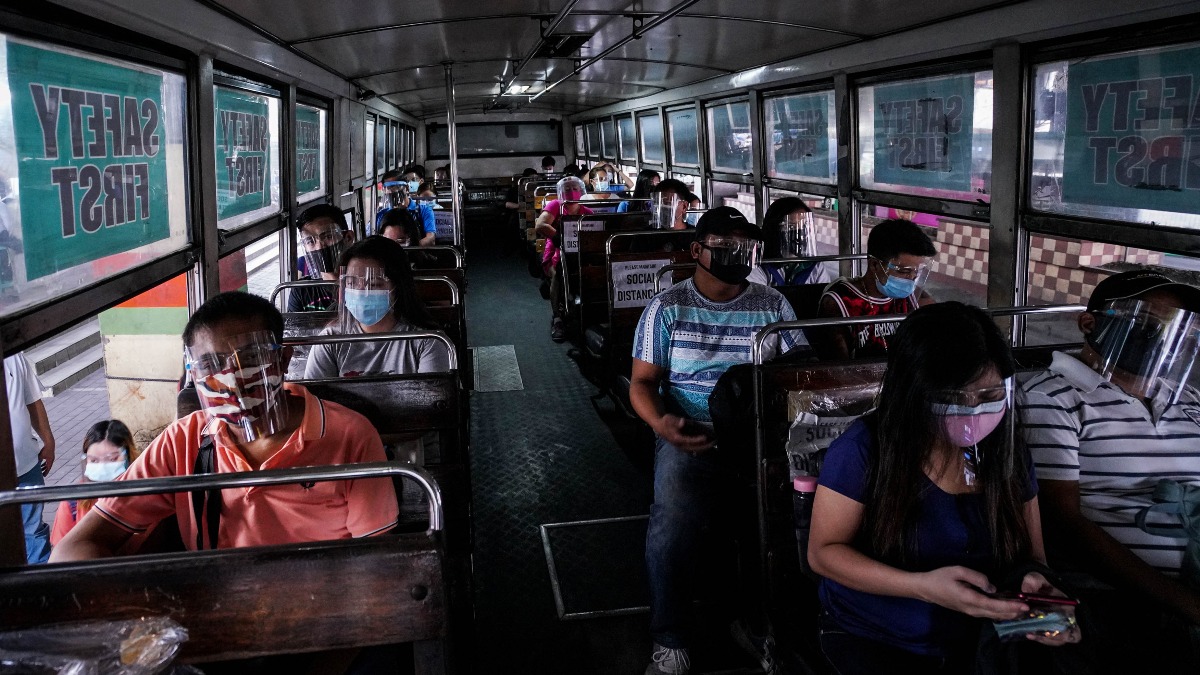 PNP: Workers can ride provincial buses without a travel pass
View other articles about:
Recommended Videos
Read the Story →
This article originally appeared on Topgear.com. Minor edits have been made by the TopGear.com.ph editors.
Share:
Retake this Poll
Quiz Results
Share:
Take this Quiz Again
TGP Rating:
/20