"The 24-meter-long structure connects the Pasay City, Manila, and Makati City to Quezon City, Mandaluyong City, Pasig City, San Juan, and the rest of Metro Manila’s eastern side. The project’s completion will no doubt ease travel between these areas."

"The Department of Transportation (DOTr) and the Philippine Ports Authority (PPA) have announced plans to rehabilitate Pasig River’s current '' ferry terminals by 2020, as well as to add four new ones moving forward."

"Despite the controversy surrounding the Parañaque Integrated Terminal Exchange (PITX), the good news is that the presence of the modern jeepney can be felt there. Executives of Isuzu Philippines (IPC) recently visited the PITX to witness how Isuzu’s modernized public utility vehicles (PUVs) are helping enhance PITX’s services and operations."

Biazon speaks out against 'doble plaka'

"In the heat of discussions at the bicameral level, Biazon said he had totally opposed front license plates for safety reasons, and that his argument was based on the opinions of experts from motorcycle manufacturers who had provided input to the House TWG." 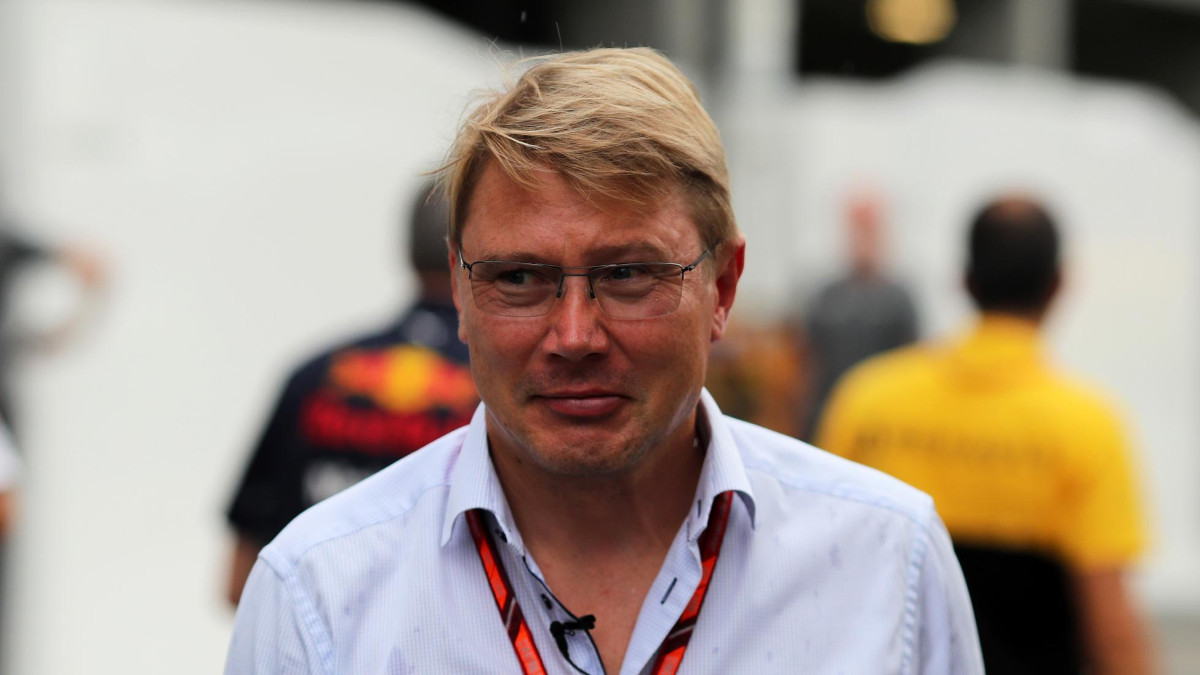 We’ll see Mika Hakkinen back in a race car this year
View other articles about:
Read the Story →
This article originally appeared on Topgear.com. Minor edits have been made by the TopGear.com.ph editors.
Share:
Retake this Poll
Quiz Results
Share:
Take this Quiz Again
TGP Rating:
/20