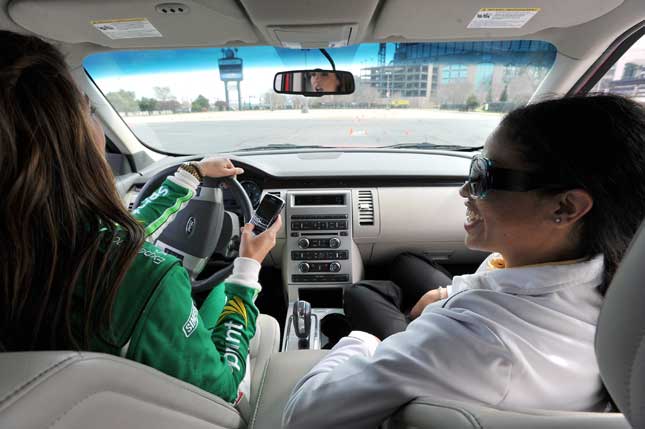 In one of its final sessions before the next administration takes over, the Senate passed an act that penalizes "distracted driving." According to a report by the Inquirer, the bill was approved on its third and final reading.

"While the State recognizes the vital roles of information and communications technology in nation-building, the State also takes cognizance of the inimical consequences of the unrestrained use of electronic mobile devices on road safety as to cause its regulation," Senator Sergio Osmeña III said in a statement.

Officially known as the “Anti-Distracted Driving Act,” it defines distraction as the following:

1. Using a mobile communications device to write, send or read a text-based communication, or to make or receive calls; and

The bill also doesn’t exempt those stopped at a red light, so those using mobile phones while waiting at an intersection are in possible violation of this act. And speaking of exemptions, government vehicles are specifically listed as included in this new law--but everyone knows this except those driving them.

It is legal to use a mobile phone when the hands-free function is used. This includes but is not limited to: speakerphones, earphones and microphones, and similar devices that let the driver use his phone without having to hold it.

Once caught and apprehended, the following are the penalties:

Is it time to buy darker tint? Let’s just follow the law, guys. 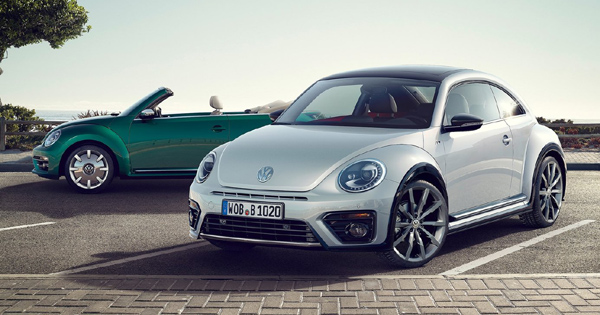 The Volkswagen Beetle receives a handful of tweaks
View other articles about:
Read the Story →
This article originally appeared on Topgear.com. Minor edits have been made by the TopGear.com.ph editors.
Share:
Retake this Poll
Quiz Results
Share:
Take this Quiz Again
TGP Rating:
/20