Unlicensed rider gets his scooter impounded, his rescue gets even more tickets

Earlier today, we shared how a rider who tried to rescue his truck in the middle of one of the Metropolitan Manila Development Authority’s (MMDA) road-clearing operations ended up getting ticketed for wearing a substandard helmet instead. Well, there’s more from where that footage came from.

In the same clip posted on Facebook, the MMDA also impounded a Yamaha NMax because the rider—who was originally apprehended for wearing a substandard helmet—was found to have been operating his scooter without a driver’s license. What made it worse was when the owner cleared his stuff from the underseat compartment, there appeared to have been a legitimate helmet there all along. A real head-scratcher, really.

OTHER STORIES YOU MIGHT HAVE MISSED:
Magsaysay Flyover to be decommissioned to make way for NLEX Connector
Hyundai PH unveils the new Stargazer

But that’s not the end of this story—this NMax owner called for backup, and when the rescue arrived to pick him up, the second rider ended up getting even more tickets from the MMDA. He was riding with only flip-flops on, and his motorcycle was missing a side mirror, too. But what can we expect when a kamote asks for help from a fellow kamote, right?

The owner of the video sums up our reaction quite nicely: “He knows he’s going here to see enforcers, he knows his friend’s bike is being impounded, but he still came here wearing slippers. What was he thinking?”

Now, if you guys just aren’t familiar with the Philippines’ standards for motorcycle helmets, then you can check out this guide to learn more. If you want to watch the fiasco with these two riders, click play on the video below and skip to the 10:23 mark. 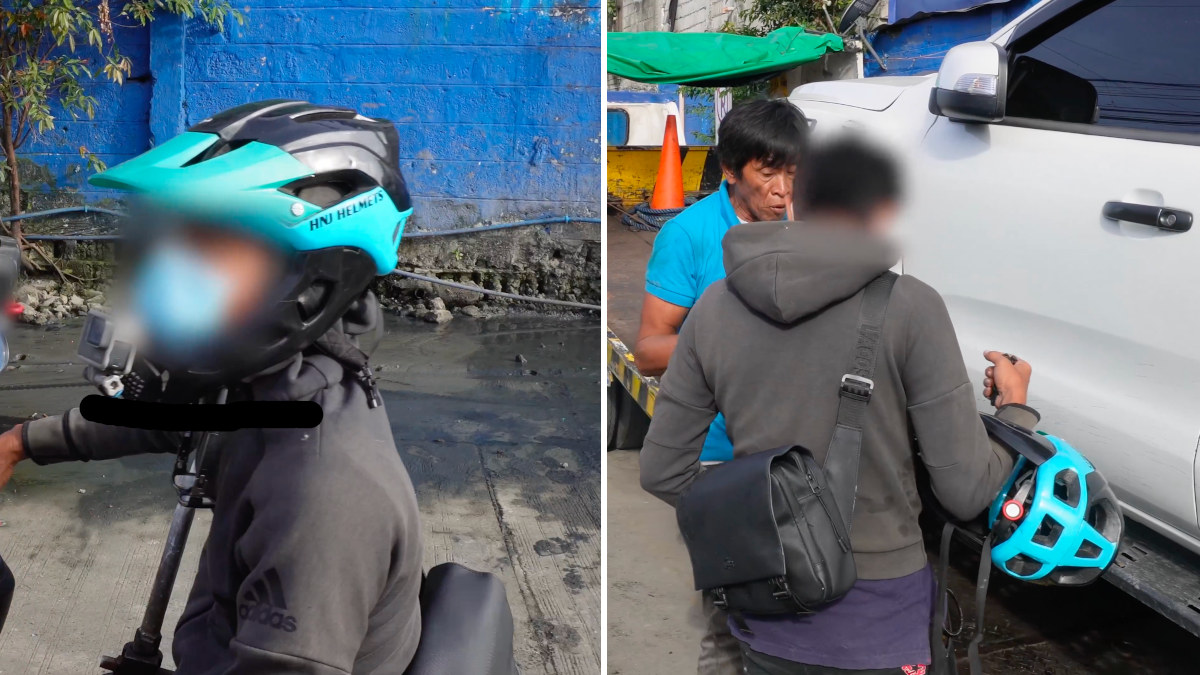 Motorist rides to rescue his towed truck, gets ticket for his substandard helmet instead
View other articles about:
Recommended Videos
Read the Story →
This article originally appeared on Topgear.com. Minor edits have been made by the TopGear.com.ph editors.
Share:
Retake this Poll
Quiz Results
Share:
Take this Quiz Again
TGP Rating:
/20