As construction of Rockwell Bridge resumes, we take a look at its progress so far

Do you think this will help alleviate traffic in the metro once it’s completed?
by Leandre Grecia | May 25, 2020

The government’s construction activities in the metro are already back in full swing in the midst of the modified enhanced community quarantine (MECQ).

You may remember that we featured some of dmitrivalencia’s footage of the ongoing construction of the BGC-Ortigas Bridge just recently. Now, the guy has brought us even more drone footage, but this time showing the Estrella-Pantaleon Bridge. 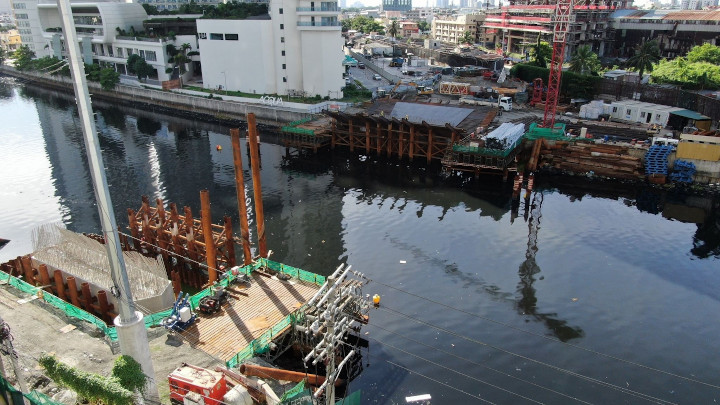 The Rockwell Bridge, as it is also called, is a four-lane bridge that’s set to connect the cities of Makati and Mandaluyong. Comparing this update with our last one from way back in June 2019, it’s safe to say a lot of progress has been made since then.

A couple of columns have already popped up on the Makati side, specifically along the road intersecting JP Rizal Avenue. There are also new girders visible on both sides of the bridge now. Meanwhile, preparations continue to be made along the two roads that the bridge is set to connect once it’s completed.

Anyway, instead of describing everything to you, we suggest you just check out the full video below:

The Rockwell Bridge, as it is also called, is a four-lane bridge that’ll connect the cities of Makati and Mandaluyong. It is one of the big-ticket infrastructure projects that the Department of Public Works and Highways said it will continue working on under MECQ in the capital.

As the DPWH resumes its operations, we can expect to see more infrastructure project updates in the coming weeks or months. But for now, while we wait, you can tell us in the comments what you think about the Estrella-Pantaleon Bridge’s progress so far. 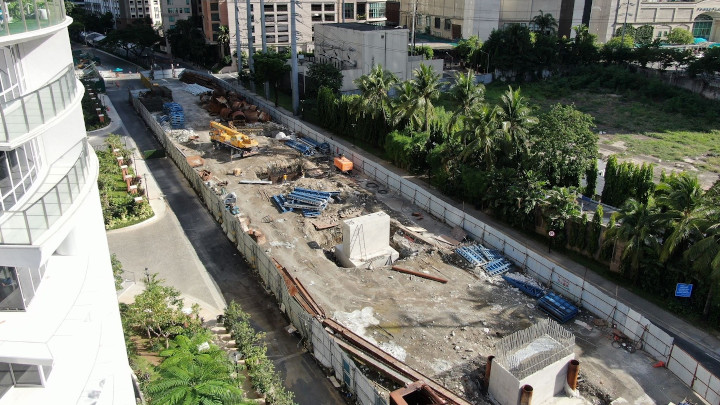 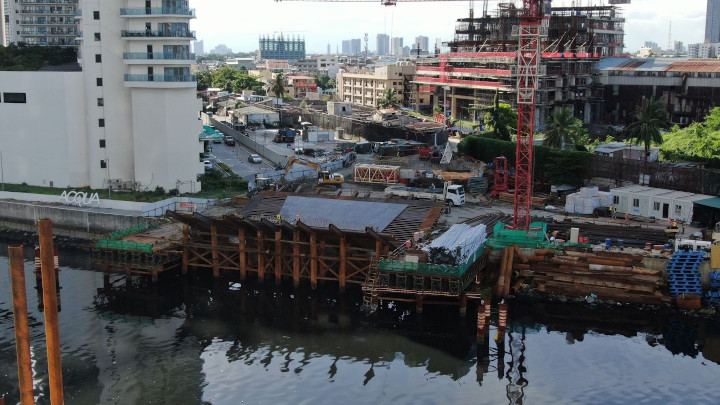 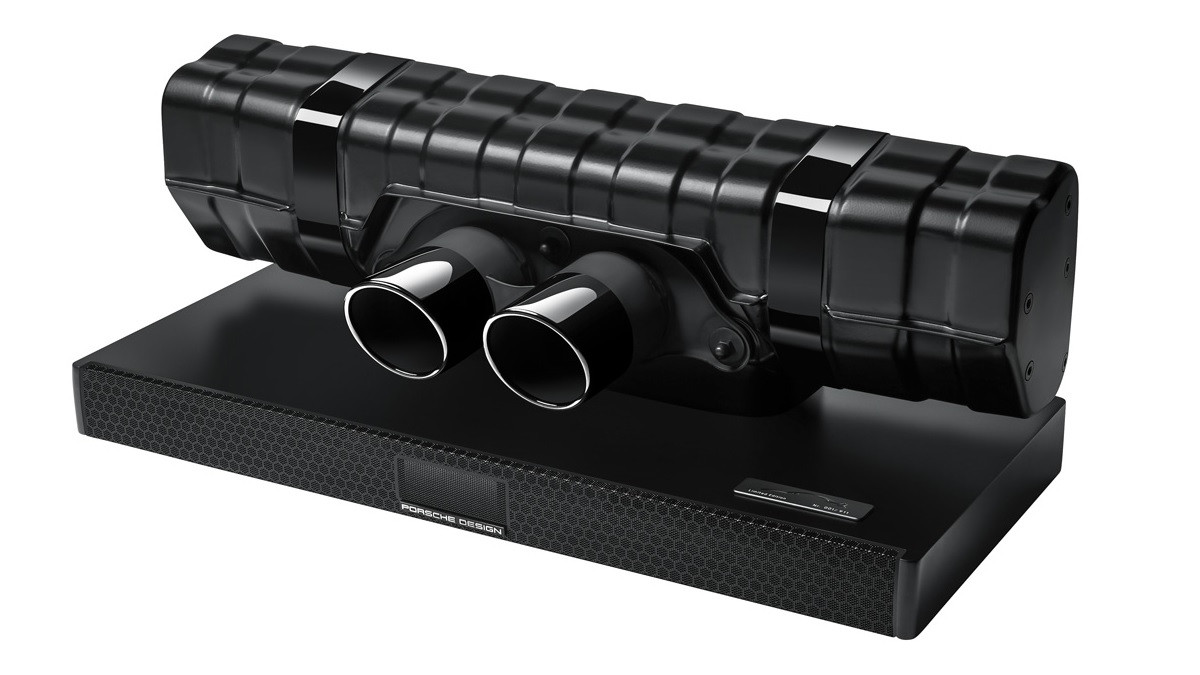 The new Porsche 911 Soundbar Black Edition deserves a spot on our desks
View other articles about:
Read the Story →
This article originally appeared on Topgear.com. Minor edits have been made by the TopGear.com.ph editors.
Share:
Retake this Poll
Quiz Results
Share:
Take this Quiz Again
TGP Rating:
/20