“The demand for this service simply cannot be ignored”
by Leandre Grecia | Oct 17, 2019

The recent issues surrounding public transportation in Metro Manila have forced commuters to further resort to other means of getting around the city. Naturally, with the traffic situation continuing to worsen as we near the holidays, people are looking to faster and more efficient modes of transportation. Like motorcycles, for example.

The problem, however, is that the use of motorcycles as vehicles for hire is prohibited under the Land Transportation and Traffic Code. Ride-hailing services provided by Angkas are a slight exception, but they will only be temporarily operational as part of the pilot run of ‘motorcycle taxis.’

Luckily, things might soon look up for those riders in blue, as Senator Sonny Angara has now filed Senate Bill 1025 which seeks to amend the existing law and allow two-wheelers to be registered accordingly under the Land Transportation Office (LTO) and to operate as commercial vehicles to ferry passengers or transport goods.

“Commuting in Metro Manila has become very challenging. A typical commuter has to allocate at least two hours to get to work or school and that is if their regular modes of transport are available. What if the MRT breaks down? Kulang pa ang dalawang oras mo sa byahe.

Angara also said that in spite of the clear prohibition of motorcycles to operate as commercial transport vehicles, individuals and unaccredited transport groups continue to disregard this law. “The demand for this service simply cannot be ignored, which is why I have filed a bill seeking to legalize the operation of motorcycles-for-hire.”

Under the proposed amendment, a motorcycle must have a minimum engine displacement of 125cc and a backbone-type built for it to be allowed to operate as a commercial vehicle. The LTO will also govern the assessment of motorcycles and ensure that each one registered is roadworthy. The only modifications to the motorcycles that will be allowed are luggage carriers, saddlebags, step boards or footpegs, speed limiters, and monitoring devices. The installation of such will be based on safe engineering design specifications.

Will legalizing motorcycle taxis help ease traffic? What do you think? 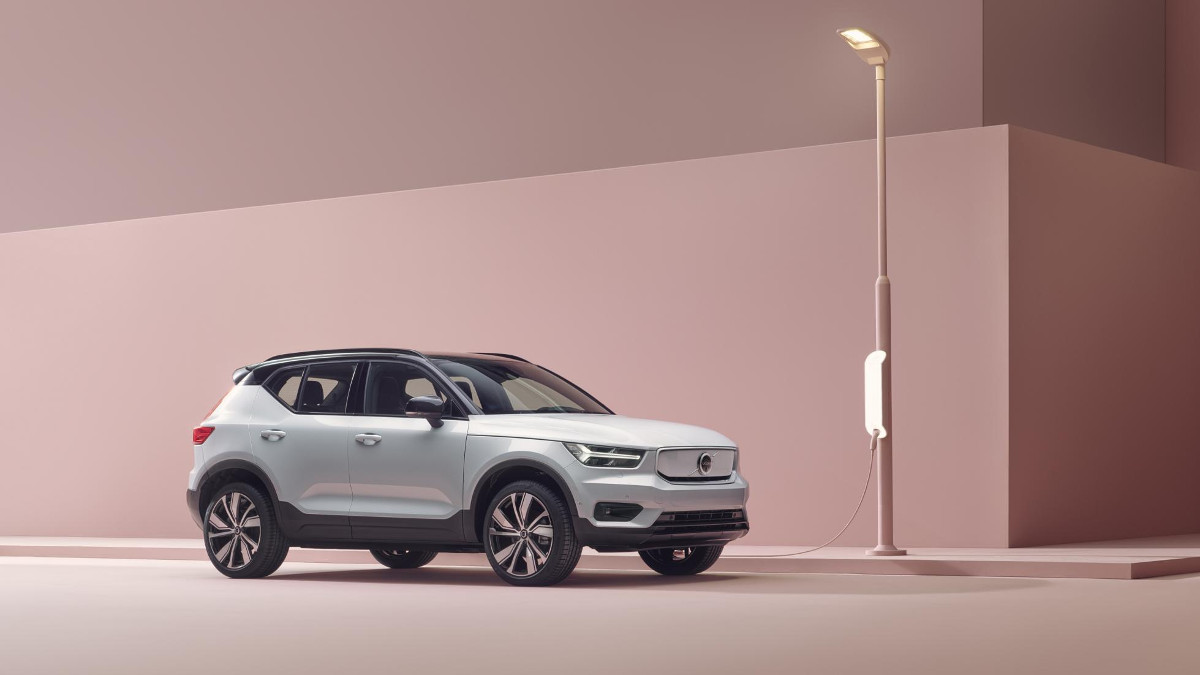 The XC40 Recharge is Volvo’s first-ever electric vehicle
View other articles about:
Read the Story →
This article originally appeared on Topgear.com. Minor edits have been made by the TopGear.com.ph editors.
Share:
Retake this Poll
Quiz Results
Share:
Take this Quiz Again
TGP Rating:
/20