It looks like traffic enforcers may soon have a new weapon in their fight against intoxicated drivers.

The Senate has allocated P20 million for breathalyzers in its version of the 2020 national budget. While the amount may represent just a miniscule fraction total P4.1 trillion, it’s still a welcome development for traffic personnel who have up to this point been ill-equipped to deal with drunk drivers.

“You can have as many trained traffic enforcers on the road, but without the breathalyzers, their hands are tied in effectively apprehending violators,” Senator Grace Poe, who proposed the P20 million allotment, said in a statement.

Under Republic Act 10586 or the Anti-Drunk and Drugged Driving Act of 2013, the Land Transportation Office (LTO) should acquire “sufficient breath analyzers” and deputize traffic enforcers, including Metropolitan Manila Development Authority (MMDA) personnel, to use them.

While the allocation for breathalyzers may have made it through the Senate, deliberations between the Senate and House of Representatives to come up with the final version—which will end up on the President’s desk for signature—are still ongoing.

“We cannot be in a situation in which we cannot enforce the law because we lack the equipment,” Poe stressed.

How big of help do you think breathalyzers will be in apprehending drunk drivers? Let us know what you think in the comments. 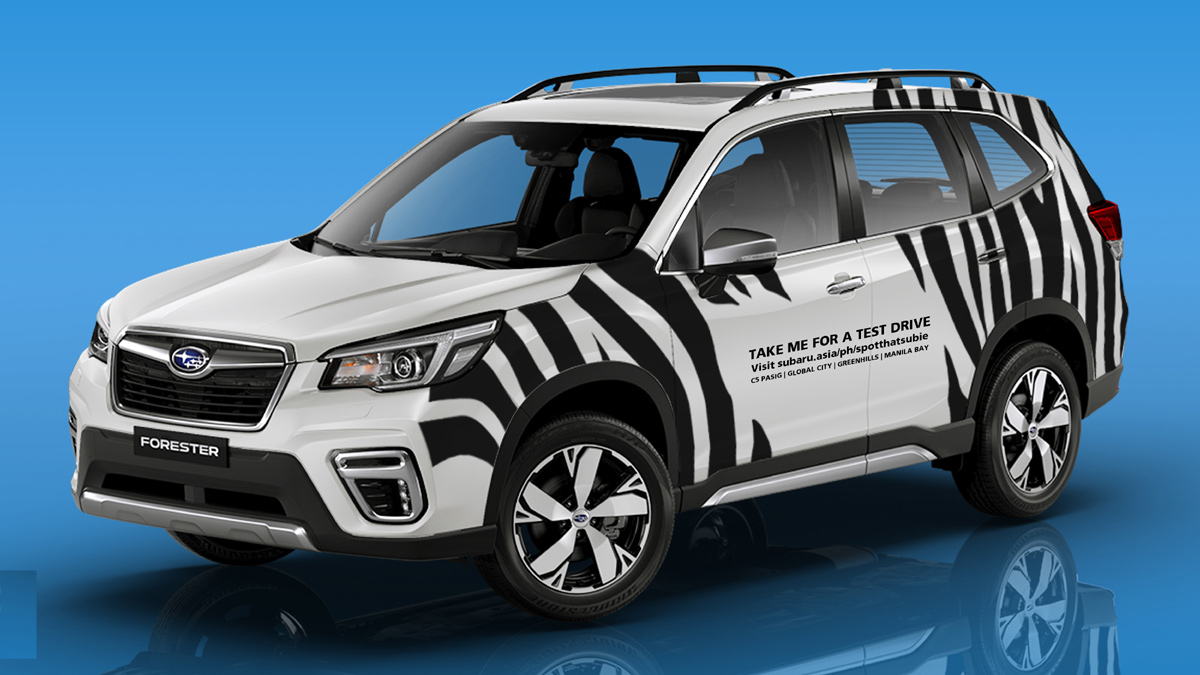 Spot this zebra-striped Subaru to win prizes from Motor Image Pilipinas
View other articles about:
Read the Story →
This article originally appeared on Topgear.com. Minor edits have been made by the TopGear.com.ph editors.
Share:
Retake this Poll
Quiz Results
Share:
Take this Quiz Again
TGP Rating:
/20