Senators chide LTO, continue to call for suspension of PMVICs

Suffering from mid-week blues? Well, just be glad you aren’t in the Land Transportation Office’s (LTO) or Department of Transportation’s (DOTr) shoes at the moment. Members of the Philippine Senate continue to scold both transportation agencies over the confusing implementation of private motor vehicle inspection centers (PMVIC) in the country.

Senator Joel Villanueva, for one, questioned how PMVIC inspection fees were formulated and how the LTO plans on supervising them, before outright calling for a suspension of operations.

Villanueva was hardly the LTO and DOTr’s harshest critic following yesterday’s hearing, though. In a statement, Senator Ralph Recto likened the LTO’s mishandling of the situation to a lemon car, saying the “defective” policy should be “recalled” like one. He highlighted that the PMVIC inspection fees bypassed National Economic and Development Authority (NEDA) review, and said President Rodrigo Duterte was “kept in the dark” about the implementation of the new Motor Vehicle Inspection System.

The senator also claimed the issue deliberately flew under the “presidential and congressional radar” and blasted the lack of PMVICs, saying the situation “created monopolies which motorists have no choice but to go to even if they are far away. With only 138 PMVICs initially identified plus an additional 209 sites, how can we even begin to cover the 12 million motor vehicles in the country?”

Senator Grace Poe, meanwhile, asked the DOTr to suspend the implementation of PMVICs, saying “the timing of its implementation could not have been worse” as the country continues to deal with the economic impact of COVID-19: “We are still in the middle of a pandemic with no definite end in sight. Hindi ba pwedeng time-out muna habang nasa gitna pa tayo ng pandemya?” Poe asked, adding that the inspection fees PMVICs are collecting are not just given the imperfect implementation.

Poe then questioned the lack of consultation before the implementation of PMVICs, stressing “the public must be consulted and informed every step of the way.” She also asked the LTO to provide a list of PMVICs and their owners.

Yikes. Something has to give soon, right? Do you think the LTO and DOTr will eventually suspend PMVIC operations? 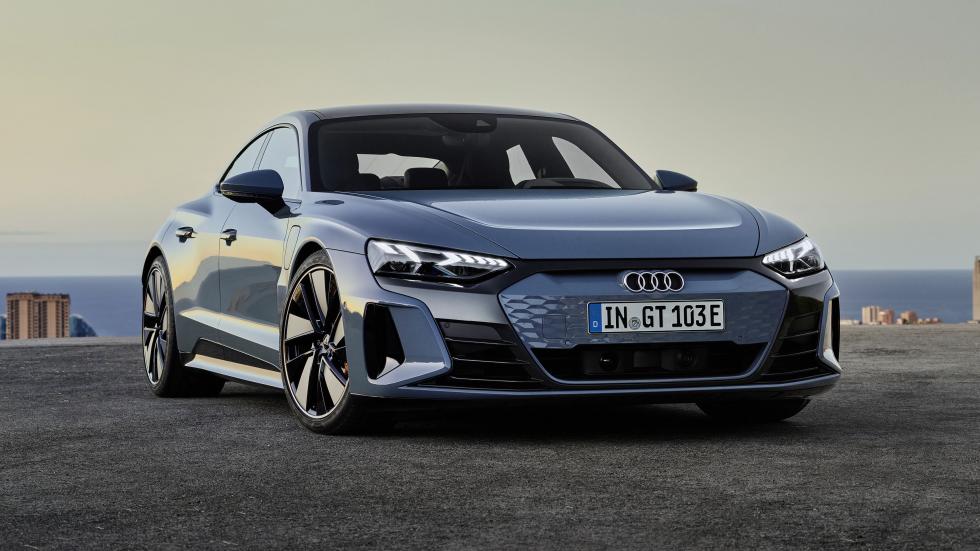 The new Audi e-tron GT is a 590hp electric beast
View other articles about:
Read the Story →
This article originally appeared on Topgear.com. Minor edits have been made by the TopGear.com.ph editors.
Share:
Retake this Poll
Quiz Results
Share:
Take this Quiz Again
TGP Rating:
/20