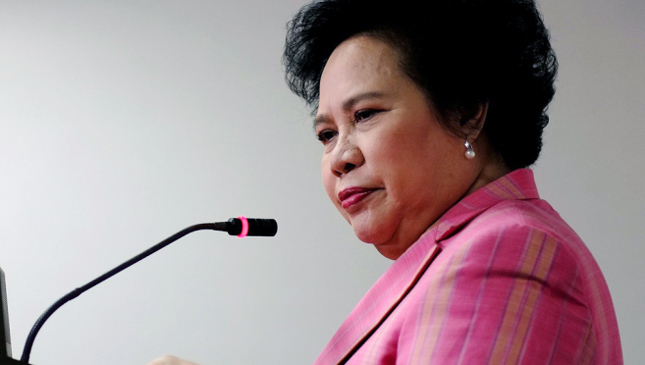 One of the most common complaints about Filipino drivers is that so many of them aren't seem to be both technically and mentally fit to operate a motor vehicle. This explains why there are countless accidents on the road that could otherwise be avoided. It's quite known that practically anyone can secure a driver's license in this country--yes, even if he or she isn't qualified to drive.

How to solve this? It's a deep-rooted problem, but there's a ray of hope.

Senator Miriam Defensor-Santiago has filed Senate Bill No. 3007, formally known as "An Act Providing for Compulsory Psycho-Technical Driver Assessment Tests." Here's the lawmaker's explanatory note in full (and in italics):

This proposal aims to provide a compulsory psycho-technical driver test. The test involves assessment of both a driver's cognitive and motor skills, as well as psyhiatric fitness to drive. Similar psycho-technical assessment systems are used mainly in countries with many traffic accidents, such as Italy and Spain.

Primarily, the psycho-technical assessment test would ensure the improvement of traffic safety. Indeed, professional drivers and those drivers dealing with dangerous vehicles must be assessed to guarantee the public that they possess the necessary knowledge demanded by the job. In addition, the test will help assess the driving ability of some patients with early forms of Alzheimer's disease, with trauma, with visual impairment, stroke patients, and even elderly drivers.

According to some reports on the prevention of road-traffic injuries, more than 4,000 people die each year at a cost of at least $894 million, or 1.2% of the Philippines' Gross Domestic Product. In addition, it is acknowledged that road accidents are growing to be the leading cause of mortality among Filipinos.

The problem on the road is not traffic snarls alone, but lack of discipline, civility and mutual respect. Motoring mayhem has killed in the past, and will continue to snuff out lives in the future. The carnage must stop. In view of the foregoing, immediate passage of this bill is hereby sought.

It's about time, if you ask us. But let's not kid ourselves: This is going to be an uphill battle. Just the thought of implementing this is enough to discourage anyone familiar with the government's bureaucracy and corruption. But like they say, better this than nothing. 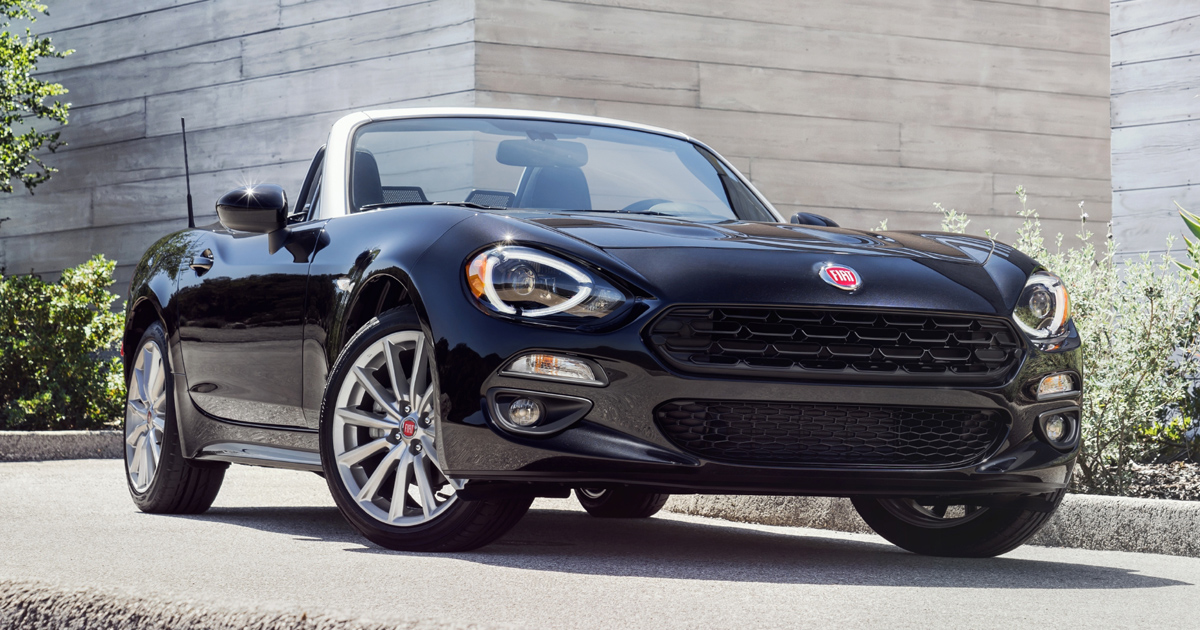 12 images: The Fiat 124 Spider is the Italian Miata
View other articles about:
Recommended Videos
Read the Story →
This article originally appeared on Topgear.com. Minor edits have been made by the TopGear.com.ph editors.
Share:
Retake this Poll
Quiz Results
Share:
Take this Quiz Again
TGP Rating:
/20