Motorists have barely resigned to themselves to a life spent slowly crawling along the South Luzon Expressway (SLEX) northbound lanes, when they were rudely awakened—an understatement, we know—by extreme congestion on the southbound lanes on the evening of November 7 as well. It looks like the Skyway construction is continuing at an even bigger scale, so you may want to keep on the lookout for the following updates—or, by some miracle, find an alternate route.

The Filinvest exit along the southbound ramp will be closed from 10pm today, November 8, to 2pm on Saturday, November 9. “Moderate to heavy traffic expected,” said the official South Luzon Expressway (SLEX) Twitter account.

Temporary steel ramps are also being installed at the now-infamous Alabang Viaduct, and will take until November 30 to finish—just in time for the 30th Southeast Asian Games. Again, “Moderate to heavy traffic expected,” says SLEX management.

Another major project happening along the former expressway will end in April 2020. Additional lanes will be built from Filivest to Susana Heights. “Minimal disruption expected,” says Skyway management.

So, with everything going on around SLEX, northbound, southbound, anywhere-bound really, people have taken to Twitter to vent. Traffic isn't really a new and wild concept in the Metro, but the pics and tweets show this is on an entirely different level. Is this what our life will be like until construction finishes?

Our roads are starting to look like the worst Christmas decorations ever.

No hour is sacred.

Louder for the people in the back!

Plus points for the layout effort. 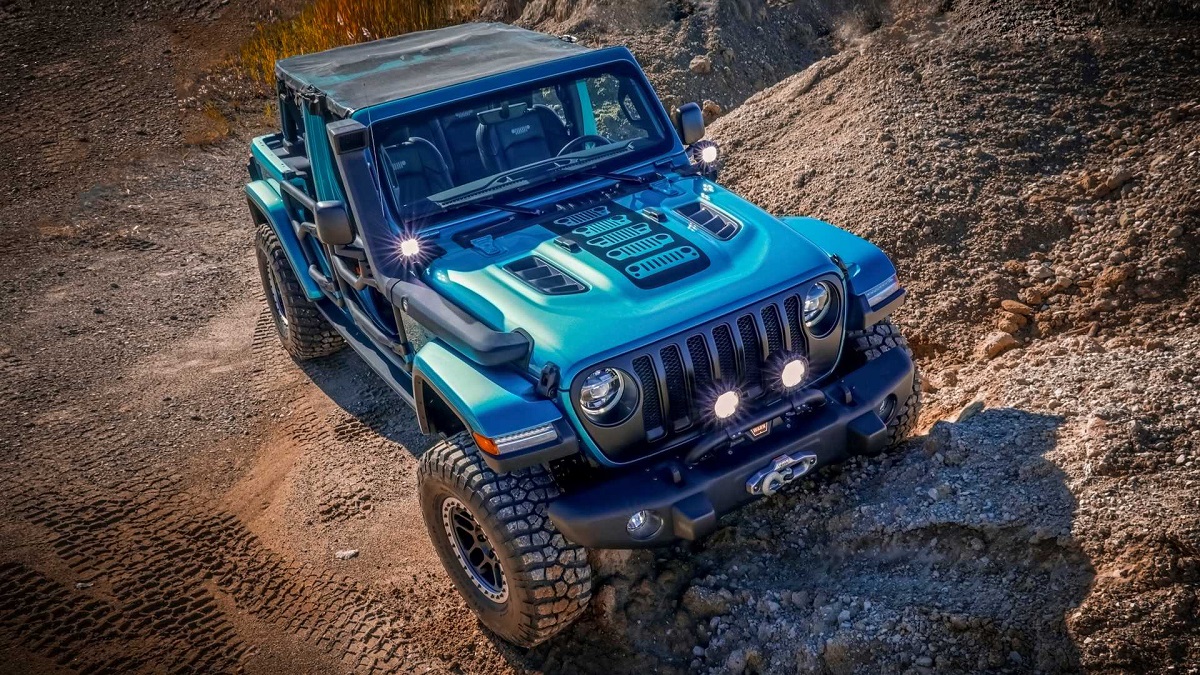 The Jeep Wrangler is now SEMA’s ‘4x4/SUV of the Year’ for a decade straight
View other articles about:
Read the Story →
This article originally appeared on Topgear.com. Minor edits have been made by the TopGear.com.ph editors.
Share:
Retake this Poll
Quiz Results
Share:
Take this Quiz Again
TGP Rating:
/20