The company addresses a few other issues
by Drei Laurel | Sep 28, 2021

In an official statement, the company said it believes the negative reaction it’s received since last week’s PAREX groundbreaking ceremony is “part of an orchestrated and continuing demolition job to paint the project as the opposite of what it truly is.”

It went on to directly counter what it calls ‘lies’ that have been making their rounds on social media. Among them, the idea that PAREX will kill the Pasig River, that the structure will completely cover the waterway, that the project is anti-poor, and that the new piece of infrastructure will worsen traffic and pollution.

Regarding the idea that PAREX will ruin the Pasig River, SMC stated that the body of water is already considered biologically dead and is a “flowing dumpsite for solid waste, industrial and chemical wastes, and sewage.” It added that SMC is spending P2 billion to remove three million tons of metric waste as part of its rehabilitation efforts—a move that will supposedly enable Pasig River to channel floodwater more effectively and improve the operations of water ferries.

SMC then clarified that PAREX will not cover the entire Pasig River, saying the structure’s posts will only take up a meter of the river’s 200-meter average width.

The company then took the opportunity to address talk that PAREX is anti-poor and will worsen the National Capital Region’s (NCR) traffic and pollution. According to SMC, the expressway will benefit more than just private car owners as it will accommodate public transportation as well. This includes a bus rapid transit system that will connect PAREX to the Skyway, allowing for “faster, more reliable, safer, comfortable and affordable commutes to and from the northern, southern, eastern, and western areas of Metro Manila.”

“It is not expressways that induce people to buy more cars. It is poor or insufficient public transportation, pollution, and even personal progress of people,” the statement stressed. “The number of vehicles will continue to rise with or without PAREX. Traffic and pollution will worsen if we do not build efficient, multipurpose, future-ready infrastructure such as the PAREX.

“Providing better, more efficient alternative public transport in the form of PAREX’s BRT and other ongoing mass rail projects, will also lessen the use of cars. PAREX will also not be exclusive to vehicles. It will incorporate bicycle lanes and pedestrian areas, to provide a safer environment for people to use alternative ways of getting from one place to another.”

And as regards a recent statement made by the Palafox Architecture Group clarifying it is not an SMC consultant for the PAREX project, SMC said that the firm was only “tapping Palafox” and that discussions are still ongoing.

“Palafox signified his intention to think about the project and see how he can marry both his and RSA’s vision for a sustainable, inclusive, green, hybrid infrastructure that will benefit both people and the environment,” the statement reads.

“There are those who only cry for the long-dead Pasig River to be ‘saved’ now—after being indifferent to it and our many other rivers that have suffered the same fate, for so many decades,” SMC’s statement continues.

“SMC has the capability, resources, and engineering talent to clean up, rehabilitate, and take care of the river for the long-term, even as we will rely on it help solve our cities’ many problems: ease traffic congestion, improve accessibility and mobility for everyday commuters, revitalize our economy, create jobs, and arrest severe pollution caused by hours of standstill traffic. All these at no cost to taxpayers and government.”

More specifics regarding PAREX’s construction and implementation will be ironed out as SMC engages in talks with consultants and the project moves toward its detailed engineering design development phase. Let us know what your expectation is for this expressway in the comments. 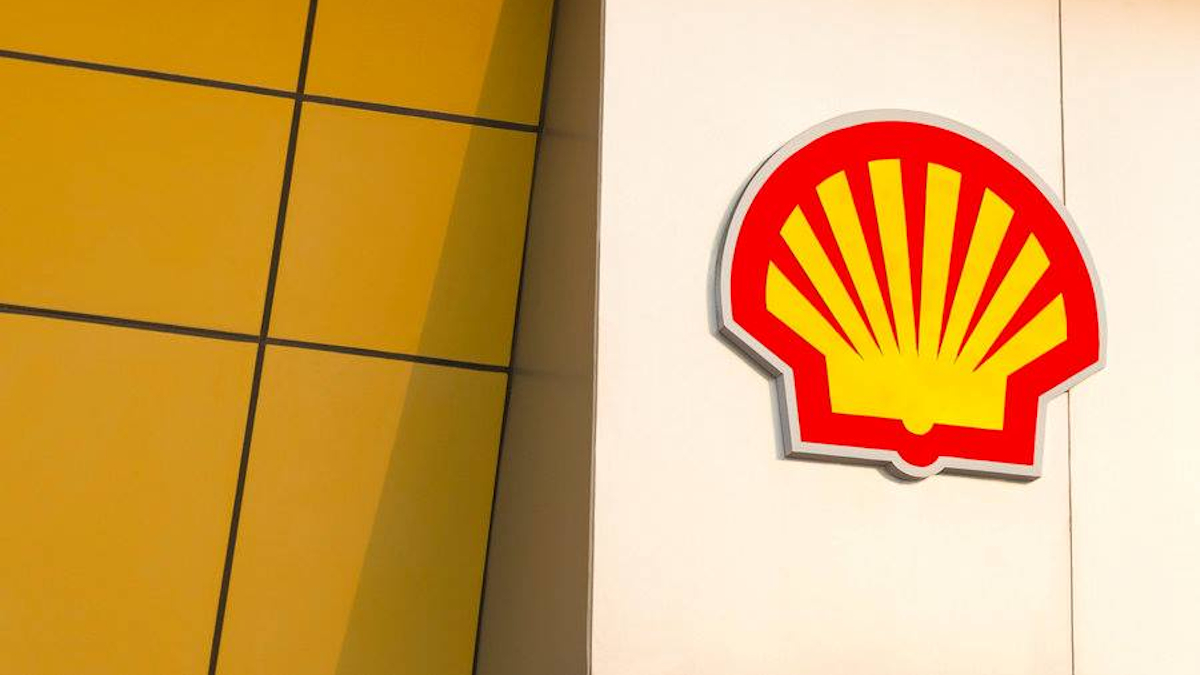 No, Shell PH is not giving P7,000 away to people who answer an online survey
View other articles about:
Recommended Videos
Read the Story →
This article originally appeared on Topgear.com. Minor edits have been made by the TopGear.com.ph editors.
Share:
Retake this Poll
Quiz Results
Share:
Take this Quiz Again
TGP Rating:
/20