Ramon S. Ang: PAREX to be built along the banks of Pasig River, not the middle

Yesterday, the San Miguel Corporation’s (SMC) Pasig River Expressway (PAREX) project received the green light from the government. The move was met with both excitement and worry, with some mobility advocates and netizens expressing concern that PAREX would be harmful to the Pasig River. An image of the waterway buried under a sea of cement also made its rounds online following the announcement.

Today, SMC head Ramon S. Ang gave his assurance that this would not be the case. In a Facebook post, he clarified that PAREX will be built along the banks of the Pasig River, not in the middle of it.

According to Ang, PAREX’s main goal is “seamlessly linking the North, South, East, and West of Metro Manila.

“This is a significant investment we are making—one which we may not recover for a long time—and we will ensure that the benefits to the country will far outweigh the cost.

“Also, it will be built along the banks of the Pasig River—not the middle. It will not cover the river,” Ang stressed, adding that SMC will continue to deploy resources to clean up and rehabilitate Pasig River.

We guess we’ll know how much of an impact this structure will have on the environment when more studies or details are made known to the public. Are you in favor of PAREX being put up? 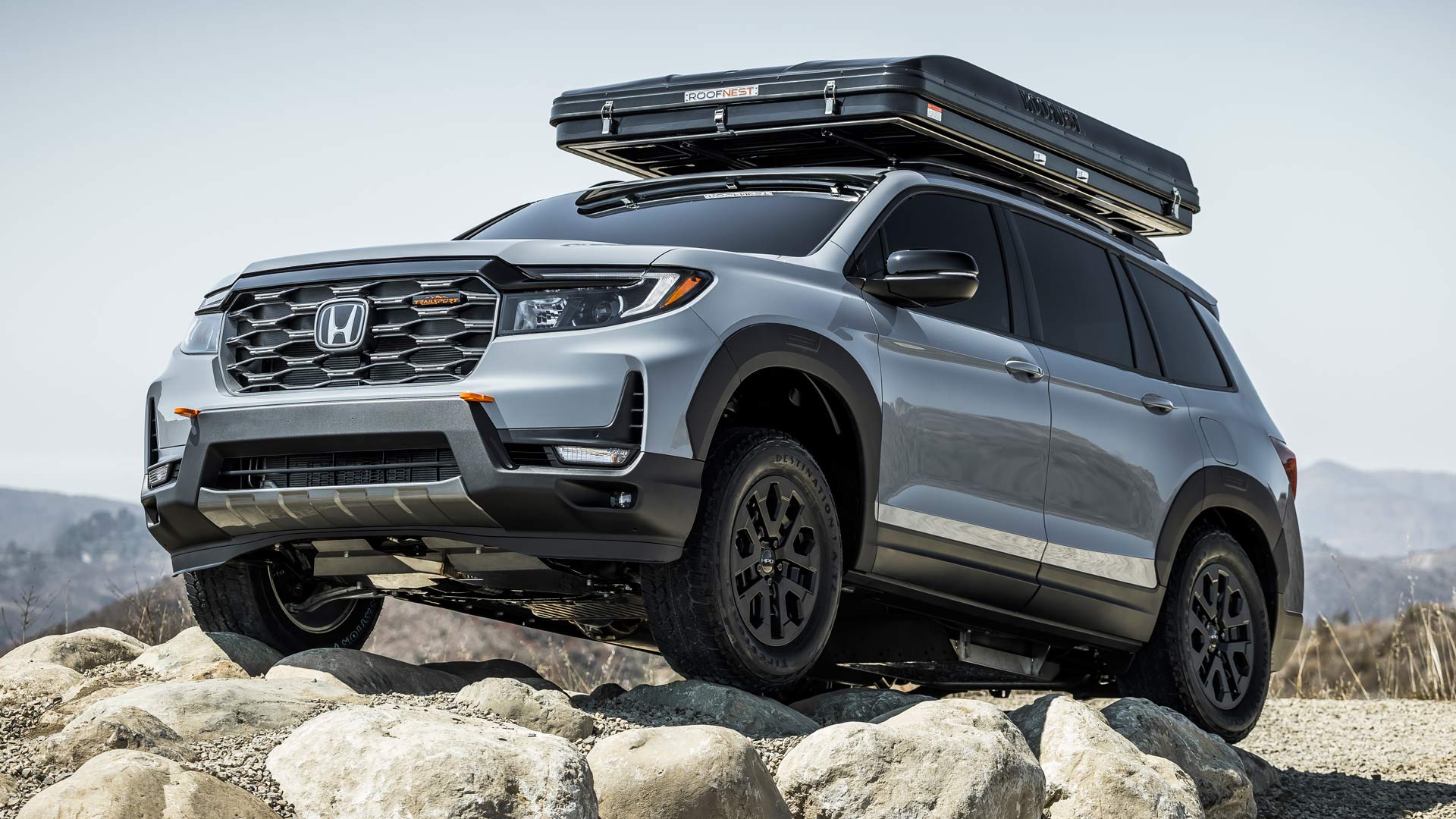 This might be Honda’s most off-road-capable SUV yet
View other articles about:
Recommended Videos
Read the Story →
This article originally appeared on Topgear.com. Minor edits have been made by the TopGear.com.ph editors.
Share:
Retake this Poll
Quiz Results
Share:
Take this Quiz Again
TGP Rating:
/20