“We took a stroll from the Pablo Ocampo Sr. (formerly known as Vito Cruz) intersection all the way to United Nations Avenue (UN) to make observations firsthand. Fortunately enough, there were traffic enforcers deployed on each block we passed, including one very problematic area: the Pedro Gil–Taft intersection.

“Surprisingly, none of the usual problems were present the day we were in the area. It took only a couple of guys on the job to maintain the orderly flow of traffic. The sidewalks were also clear of both pedestrians and commuters alike. It was quite a pleasant sight, we’d say.”

“It looks like the Metropolitan Manila Development Authority (MMDA) is really going to push for a five-minute drive from Makati City to Cubao—an admirable mission, though we’re not getting our hopes up just yet.

“In a video posted on Facebook earlier this month, Nebrija did a six-minute run from Guadalupe Bridge at the border of Makati City to Cubao via EDSA. The distance between his start and end points is just a little over 7km, according to Google Maps. It would’ve been better if he had started from the center of Makati, but it’ll do, we guess.”

“Teaching road safety in schools isn’t anything new, but these are mostly short courses facilitated by volunteers and advocacy groups. Unlike in some First World countries, road safety isn’t officially part of the basic education curriculum in the Philippines—until now.

“The Department of Education (DepEd) and the Land Transportation Office (LTO) have joined together to create a Road Safety Curriculum in the form of Road Safety Learners Materials which will be used to teach road safety to all students.”

“The Land Transportation Franchising and Regulatory Board (LTFRB) has just announced that it has opened 5,000 new taxi franchise slots “to bridge the gap between the number of existing taxi units operating in Metro Manila and the actual demand.” The LTFRB added that 100 of those slots have already been awarded.

“In a statement released on Facebook, the agency said that each application can cover between a minimum of 100 brand-new taxi units and a maximum of 1,000, provided they’re compliant with Memorandum Circular (MC) 2015-004.”

“The bill’s author, Representative Robert Ace Barbers of Surigao del Norte’s second district, says such infrastructure is meant for the utilization and enjoyment of the general public, not stalls and terminals. Barbers also criticized car owners who use streets as personal parking areas.

“‘House Bill 504 declares it is the policy of the State to clear sidewalks and public roads from unauthorized commercial or personal use to facilitate the smooth passage of persons and clear all obstructions to traffic and vehicular flow,’ the Congress press release reads.” 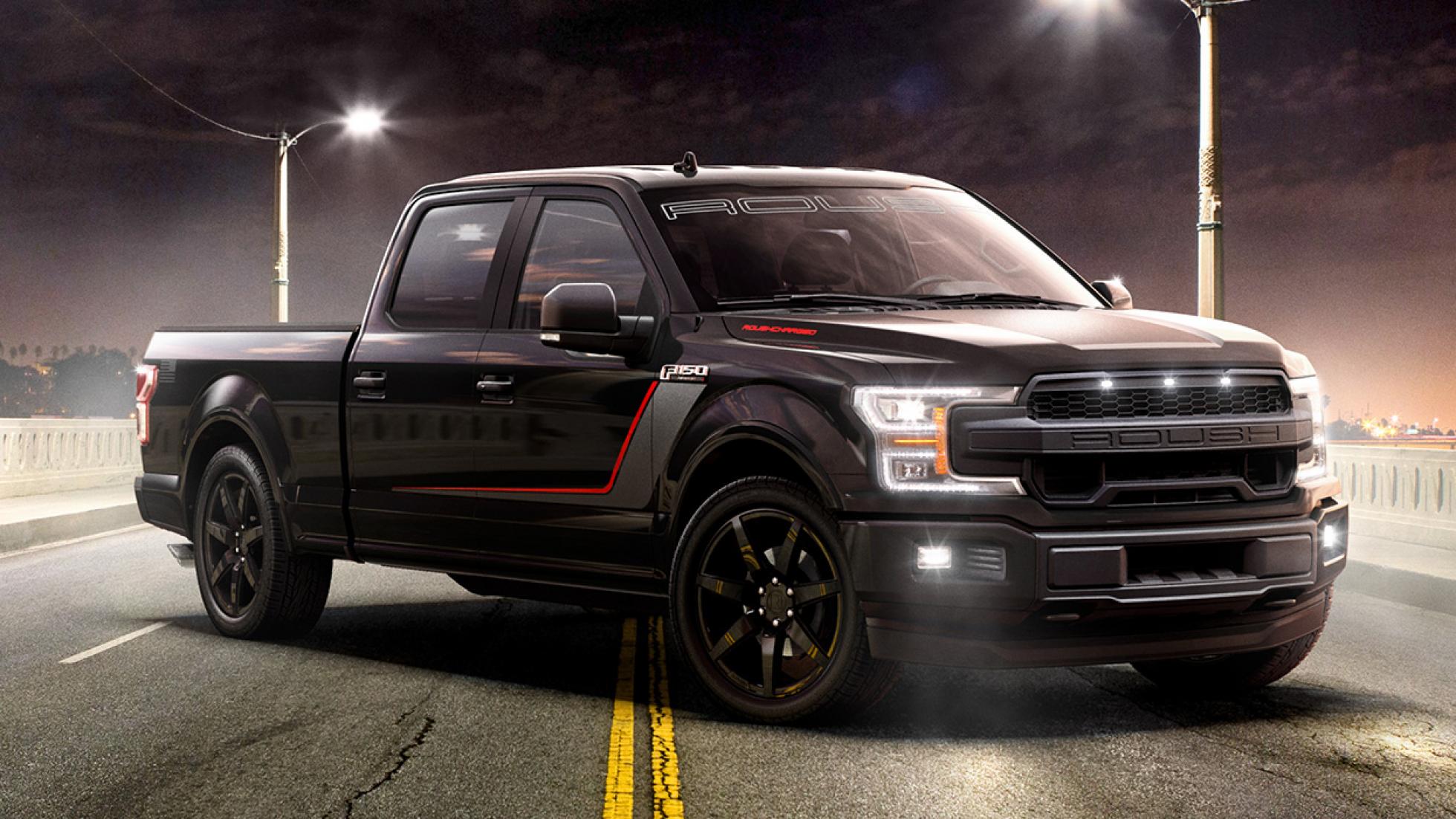 This Ford F-150 by Roush Performance is ridiculously quick
View other articles about:
Read the Story →
This article originally appeared on Topgear.com. Minor edits have been made by the TopGear.com.ph editors.
Share:
Retake this Poll
Quiz Results
Share:
Take this Quiz Again
TGP Rating:
/20