Service to undergo trial in Tokyo
by Gerard Jude Castillo | Oct 2, 2015
CAR BRANDS IN THIS ARTICLE 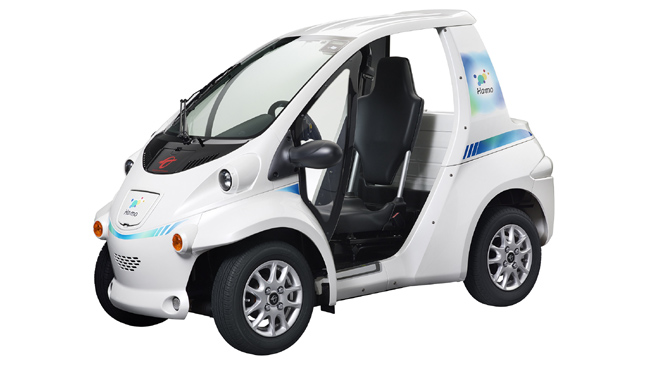 Are you familiar with car-sharing? As the name suggests, a car is available for use by a person on a prearranged basis. You can pick up a vehicle, drive it to a part of town, and leave it there. This makes it easy to get in and around the city and its surrounding areas.

In places such as Tokyo, car-sharing is fast becoming a viable mode of transport. It makes it a lot simpler to move about. People can hop on the train and get off in another part of town. Once they embark, they can pick up the car that is waiting for them and drive off. This is what Toyota and transportation partner Park24 envision to be the future of transportation for city dwellers. And they’re taking steps to expand their service in the hopes of improving life in the fast-paced urban environment.

Beginning this October, the Japanese auto giant will be fielding an additional number of vehicles to add to the existing fleet already on hand to service folks of Central Tokyo. Toyota will add the new COMS Auto body city car, a single-seat electric vehicle that measures a modest 2,395mm in length. A total of 25 COMS city cars will be available for use by Tokyo residents. This will complement the five i-Road three-wheeled vehicles that are already doing rounds of the city.

Aside from adding new cars, Park24 will also be expanding the pick-up and drop-off points to make life a breeze for many commuters. The 30 locations will be centered in and around central Tokyo. These hourly parking locations will be near railway stations, which is what most people use to go around the city.

To make the service more attractive, you don’t necessarily need to be a corporate Times Plus Car member to use an i-Road or COMS city car. The car-sharing plan will be open to individuals as well. And if you're wondering how the operators protect their vehicles from theft by low-life thugs on the street, well, the answer lies in the users’ smartphones. A member must have a phone with Bluetooth Low Energy Beacon (BLE), which they will use to lock and unlock the vehicle. High-tech, right?

The Park24 and Toyota car-sharing service is still essentially in a trial period, which will commence on October 20 and go through all the way until March of 2016. Based on the results of the test, the two partners hope to come up with improved services to make life in the city less stressful for the motoring public.

Looking at this kind of service makes us rather envious of our Japanese brethren. Apart from our choked streets, we also hear many horror stories of how hard it is to commute around the metro. We don’t even have a decent train system. But we can dream can’t we? 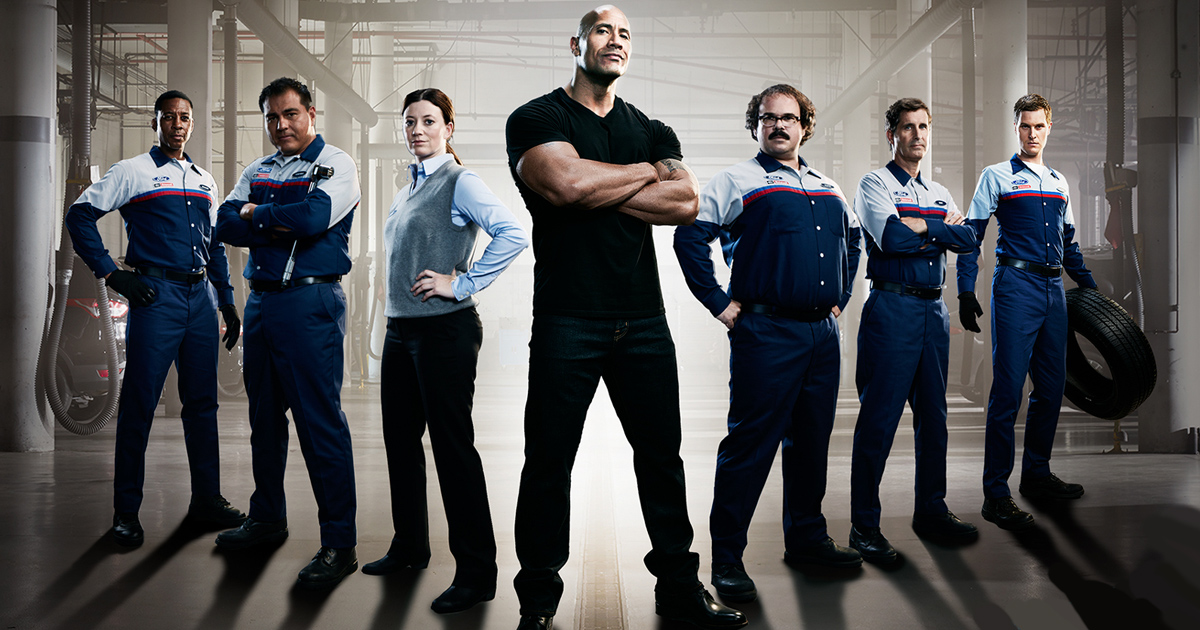 Dwayne 'The Rock' Johnson is now the badass face of Ford's after-sales service
View other articles about:
Read the Story →
This article originally appeared on Topgear.com. Minor edits have been made by the TopGear.com.ph editors.
Share:
Retake this Poll
Quiz Results
Share:
Take this Quiz Again
TGP Rating:
/20