Make it a habit to always check your RFID load
by Aris Ilagan for TopBikes.ph | Feb 3, 2021

Are you the kind of motorist who enters the tollway without checking your RFID load beforehand? If so, then you better take this seriously.

The management of Metro Pacific Tollways Corporation (MPTC) and SMC Tollways, along with the Toll Regulatory Board (TRB), are in the process of drafting a new policy aimed at instilling discipline among erring motorists who pass through toll booths with insufficient load.

“These individuals are causing traffic and delay whenever they enter the RFID. They should be responsible enough to check if they have enough load,” says TRB spokesperson Julius Corpuz. This proposal was brought up during a board meeting on Monday, February 1.

Although this proposal has been agreed upon by the TRB and the two tollway companies, the implementation details have yet to be disseminated through a memorandum circular. With that, Corpuz says this policy might take place anytime this month.

But before MPTC and SMC Tollways implement the rule, Corpuz assures that there will be an information drive to prevent confusion and chaos at toll plazas—similar to what took place during the first few days of the cashless transaction transition last December. 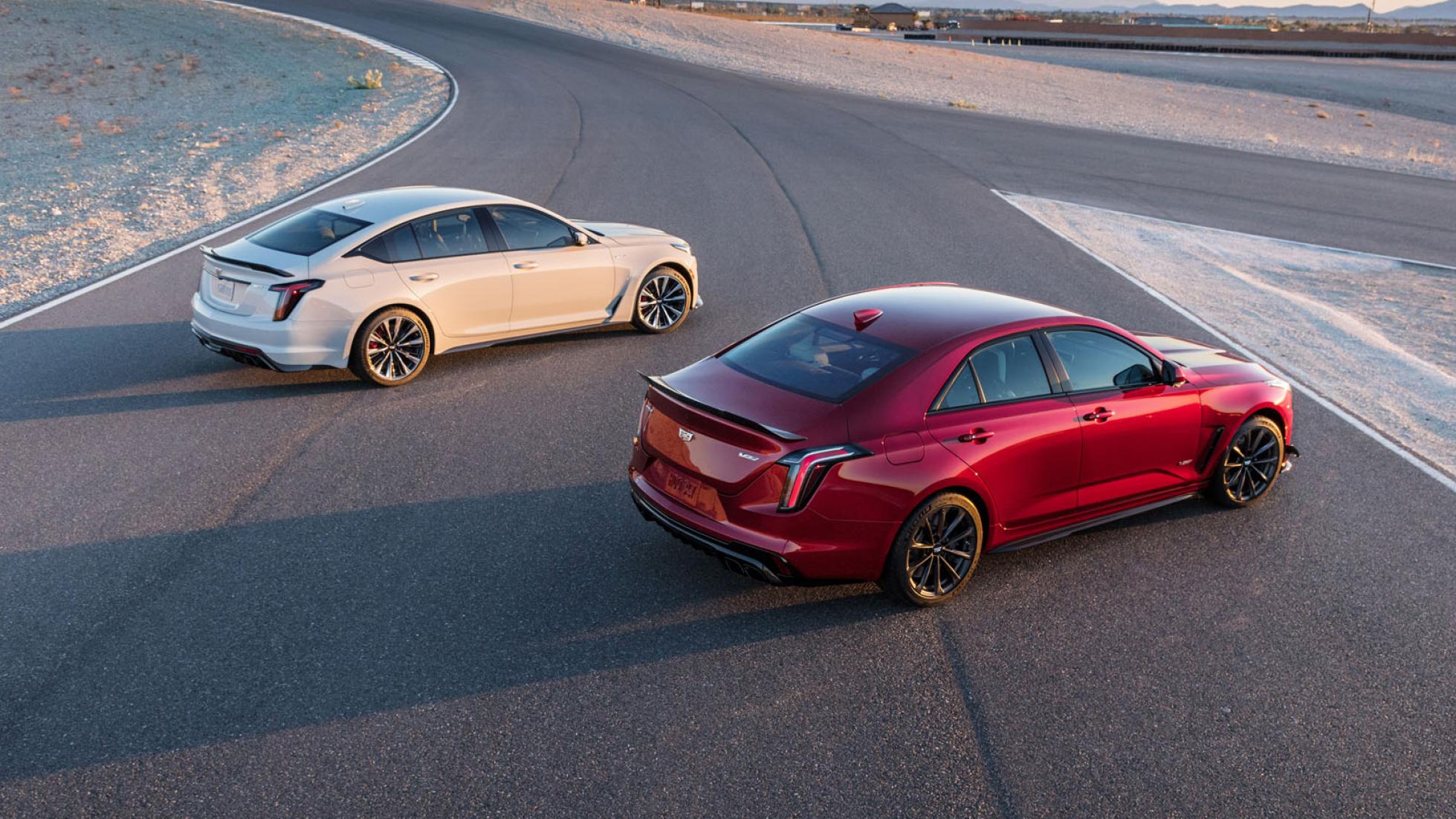 Meet Cadillac’s newest super sedans: The 668hp CT5-V and 472hp CT4-V
View other articles about:
Read the Story →
This article originally appeared on Topgear.com. Minor edits have been made by the TopGear.com.ph editors.
Share:
Retake this Poll
Quiz Results
Share:
Take this Quiz Again
TGP Rating:
/20