Davao City motorists may soon be able to breathe a sigh of relief, as tunnel boring operations for the Davao City Bypass project—which is supposed to help reduce congestion and hasten travel times to nearby areas—has already begun.

Once the whole project is finished, it will include not just the tunnel, but also a 7.9km four-lane road, three bridges, two underpasses, two overpasses, and four at-grade intersections. Construction workers are currently utilizing a concrete sprayer alongside a giant drill for excavation, with tunneling for both the project’s north and south portals taking place simultaneously.

The hope is that the Davao City Bypass will improve travel times to and from Toril, Davao City, and JP Laurel, Panabo City, to a much more manageable 49 minutes. It currently takes an hour and 44 minutes to complete the journey.

In a statement, newly elected Davao City mayor Sebastian Duterte said the project’s completion will “greatly improve the city's accessibility and traffic condition by the opening of this new road network that will also usher more developments outside the city center.”

Another upcoming piece of infrastructure to look forward to. How big of an impact do you think this will have on Davao City traffic? 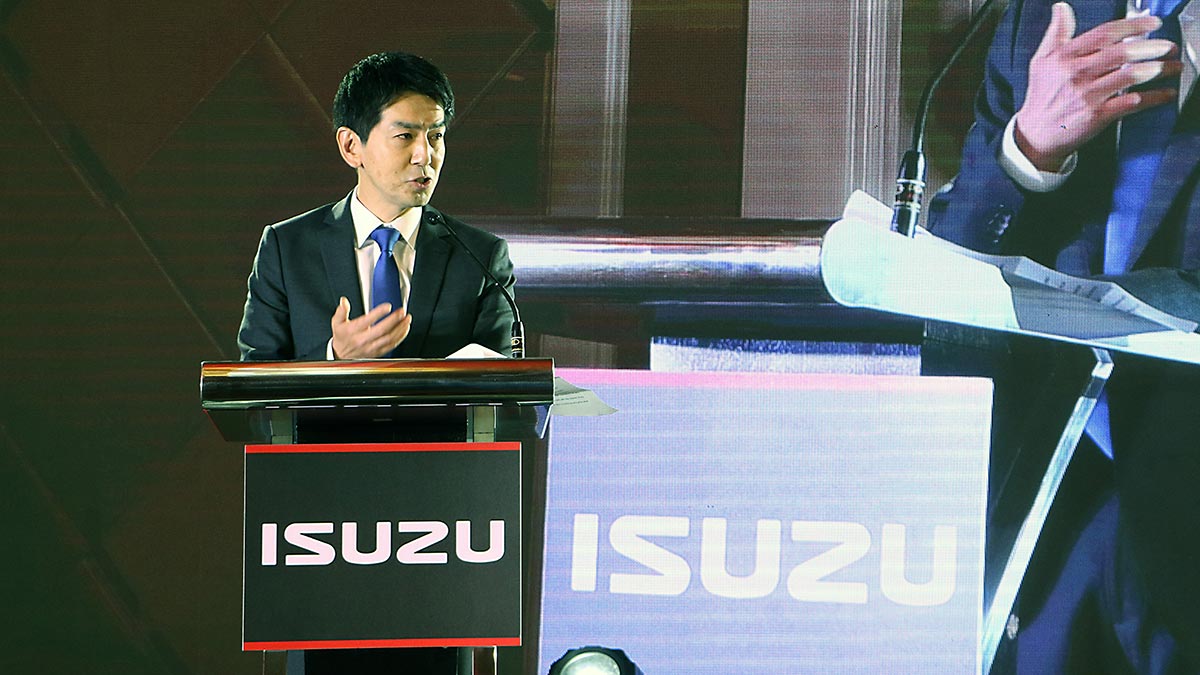 Isuzu PH welcomes Noboru Murakami as its new president
View other articles about:
Recommended Videos
Read the Story →
This article originally appeared on Topgear.com. Minor edits have been made by the TopGear.com.ph editors.
Share:
Retake this Poll
Quiz Results
Share:
Take this Quiz Again
TGP Rating:
/20