The drivers were also fined accordingly for their traffic violations
by TopGear.com.ph | Sep 19, 2022

All sorts of things go viral these days. Over the past few months alone, though, there have been a few prominent motoring-related incidents that made headlines after making rounds on cyberspace.

One of the most recent videos that went viral on Facebook showed what appeared to be a member of the Philippine National Police-Highway Patrol Group (PNP-HPG) illegally escorting a Toyota Land Cruiser Prado, with the two vehicles counterflowing to avoid crawling through heavy traffic.

Well, the Land Transportation Office (LTO) has now taken action against the drivers of the two vehicles. Both of them will have their driver’s licenses revoked, and both will also be fined a significant sum for the traffic violations.

OTHER STORIES YOU MIGHT HAVE MISSED:
PIMS 2022: The all-new Honda BR-V is coming to PH soon
PIMS 2022: Mitsubishi Montero Sport Ralliart priced at P2.122-M, Strada Ralliart at P1.429-M

The rider—who apparently wasn’t a PNP-HPG member—was identified as Michael Inocentes and was charged with “failure to attach authorized motor-vehicle license plate” and “failure to carry OR/CR.” He was fined P8,000 in total.

The driver of the SUV was identified as Roi Vincent Toledo. He was charged for obstruction of traffic and reckless driving. He was fined P3,000. Meanwhile, a certain Erwin Pijana—the current owner of the SUV—was ordered to change the ownership of the vehicle to his name within 20 days. Failure to comply will result in the vehicle being placed on alarm.

You can check out the agency’s official statement below. 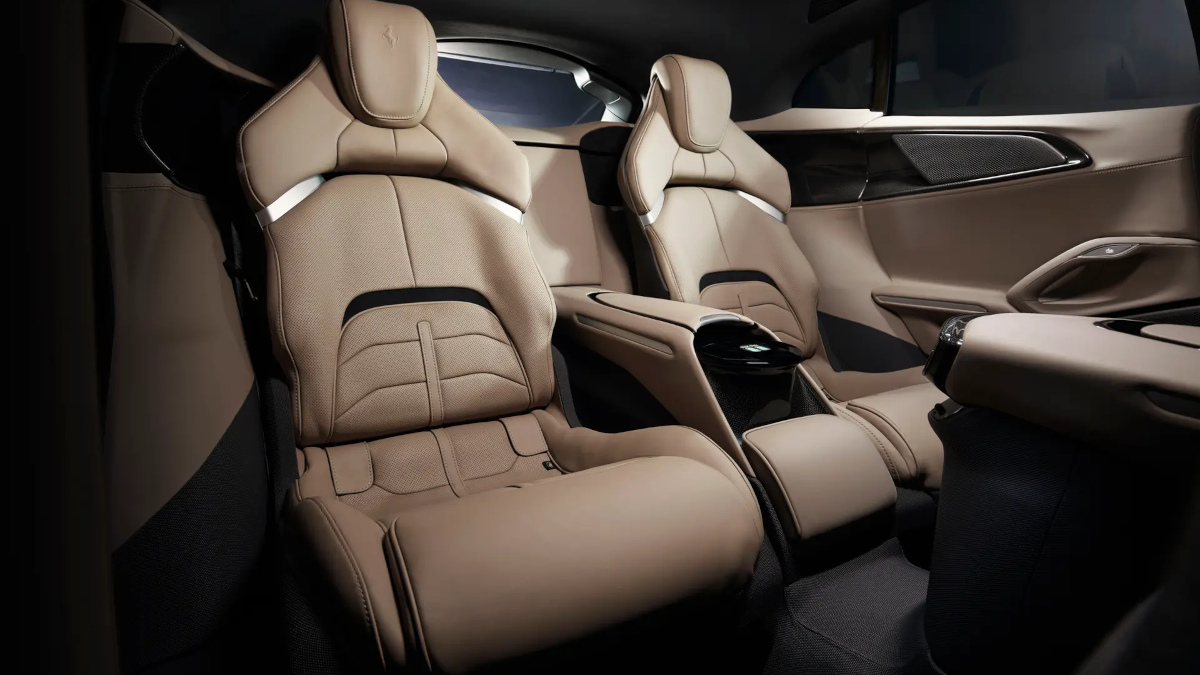 A ‘first sit’ in the new Ferrari Purosangue super SUV
View other articles about:
Recommended Videos
Read the Story →
This article originally appeared on Topgear.com. Minor edits have been made by the TopGear.com.ph editors.
Share:
Retake this Poll
Quiz Results
Share:
Take this Quiz Again
TGP Rating:
/20