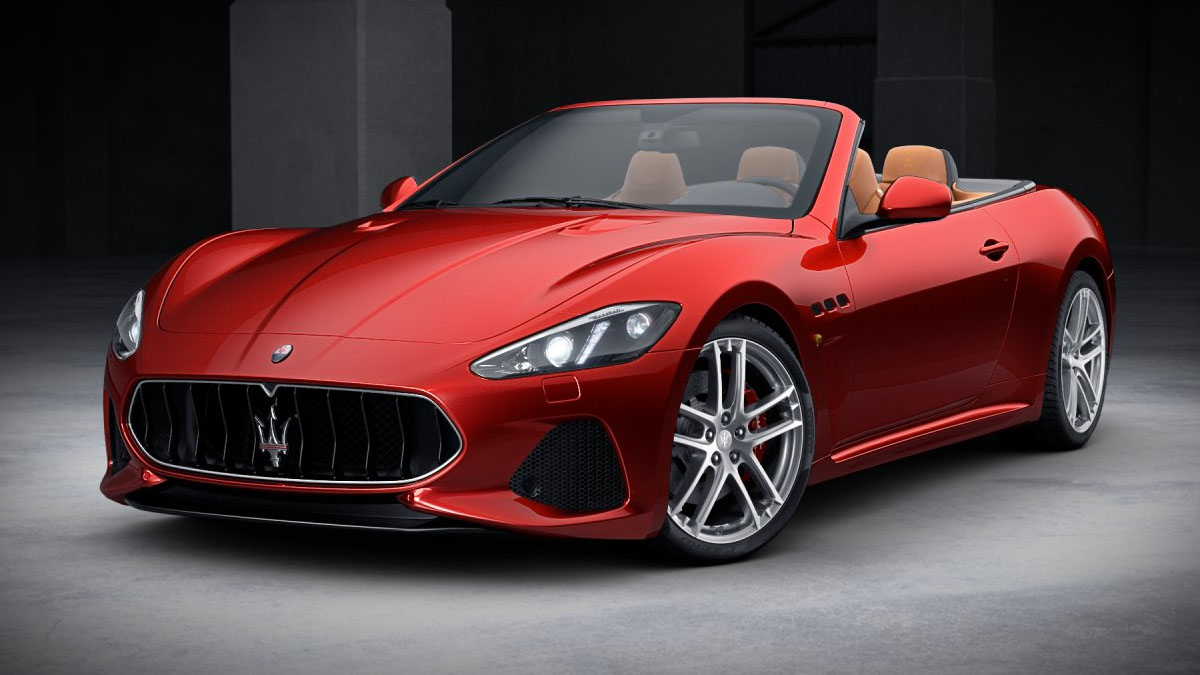 Conceived at Kia's California design studios, the all-new Rio sedan's design mimics that of its hatchback counterpart to project an "athletic profile that conveys power and agility while mimicking the aggressive lines found on other recently launched Kia vehicles such as the Optima and Sportage."

Where both the sedan and the hatchback Rio differ are in the design of Kia's signature tiger-nose grille, with the sedan's looking as if it has been lifted from the much larger Optima while the hatchback's has been slimmed down to connect to the dynamic headlamp design.

The similarities between the Rio sedan and the Rio hatchback continue in the cabin as both variants share the same two-tone interior, the same multi-function steering wheel and the same horizontal three-cylinder instrument panel. The Rio sedan also has a 101.2-inch wheelbase, which greatly enhances passenger and cargo capacity, offering up to a 40-inch front headroom, 37.8-inch rear headroom, 43.3-inch front legroom and 31.1- inch rear legroom.

In the United States, the all-new Rio will only be offered with a 1.6-liter, inline-four Gasoline Direct Injection engine mated to either a six-speed manual or automatic transmissions. The Rio will also introduce the idle-stop-and-go technology in its class, allowing the system to turn off the engine when the vehicle is not in motion, like at a stop light or in a traffic jam, and restart it automatically when the driver releases the brake pedal, resulting in lower levels of fuel consumption.

"With gas prices rising, subcompacts are becoming increasingly more popular and with more power, up to 40 miles per gallon fuel economy and stunning design, the all-new Rio sets the standard in the subcompact class and becomes a vehicle that is not only affordable, but one that people will aspire to own," Sprague added.

Only a few days ago, Kia launched the Chinese market-exclusive K2 which the carmaker said is based on the platform of the all-new Rio.