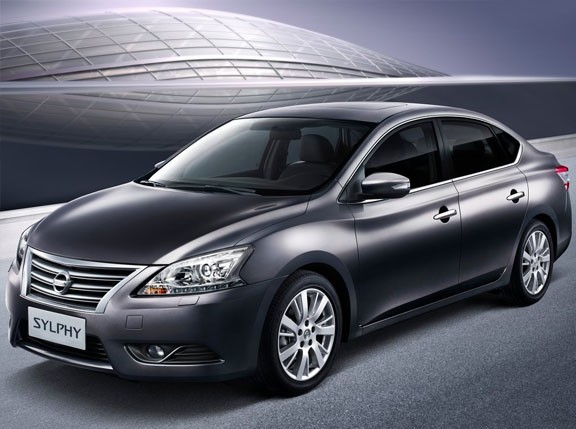 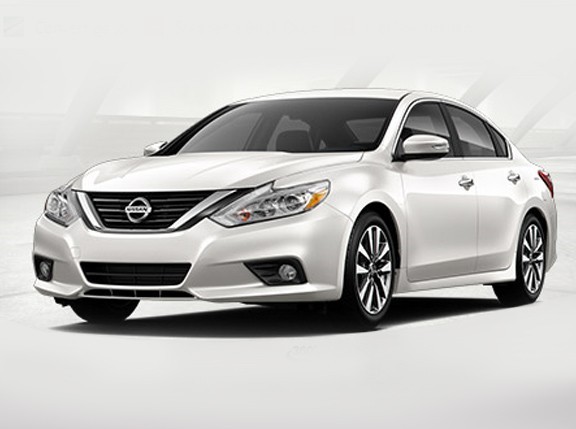 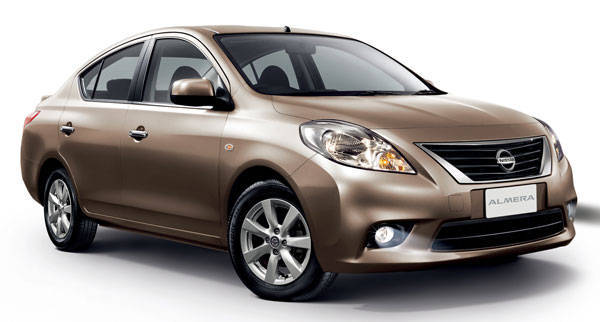 If you're among those wondering what Nissan Motor Philippines has been up to these days, here's some good news: The Santa Rosa-based carmaker is preparing to bring a handful of new vehicles into our market, starting with the Almera subcompact sedan. The stylish urban cruiser could arrive as early as the last quarter of the year, according to NMPI marketing vice president Lee Junia.

"We already have units of the Almera and we will show it at the Philippine International Motor Show in August," Junia told TopGear.com.ph.

The Almera was unveiled by Nissan in Bangkok in October last year. Equipped with a 1.2-liter, three-cylinder gasoline engine mated to either a five-speed manual transmission or a CVT, this small sedan competes with the likes of the Honda City, Hyundai Accent and Toyota Vios.

About four months after the Almera's launch, Junia revealed, NMPI will introduce the Sylphy compact sedan, which many believe to be the next-generation Sentra.

Also in the pipeline for NMPI after the arrival of the Almera and the Sylphy are a new midsize sedan and the all-new X-Trail crossover.

According to Junia, NMPI intends to go back to a top-three slot in the passenger-car segment of the Philippine automotive market. He's giving himself "five years" to achieve that.

Well, first things first: He needs to first ensure the Philippine launch of the above-mentioned Nissan cars. Exciting, isn't it?