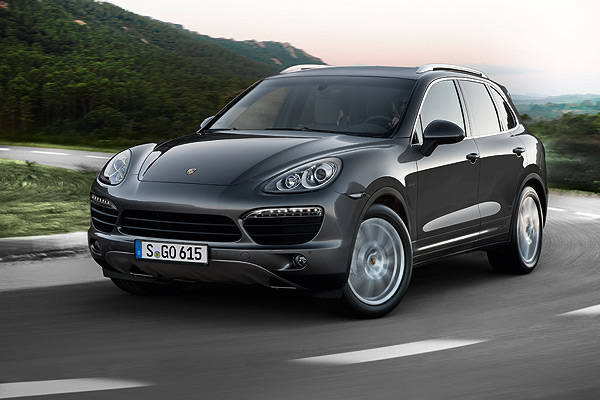 Porsche has launched the most powerful diesel model in its lineup: the Cayenne S Diesel.

With its biturbo 4.2-liter V8 engine producing 377hp and 850Nm of torque, the Cayenne S Diesel can sprint from zero to 100kph in 5.7 seconds before reaching its 252kph top speed. Even more impressive is its maximum towing capacity of 3.5 metric tons, making it perfectly capable of towing the toys of moneyed aristocrats like a boat or a horse trailer.

Despite the Cayenne S Diesel's exemplary power output, its fuel consumption based on the New European Driving Cycle is just 8.3L per 100km (roughly 12.048km/L) with its carbon dioxide emissions at 218g/km. According to Porsche, one significant factor to the Cayenne S Diesel's fuel economy is its auto start/stop function that, the German carmaker claims, is a world first on a diesel V8-powered SUV.

Despite its SUV styling and utilitarian powertrain, the Cayenne S Diesel still functions as a proper Porsche, thanks to its Porsche Traction Management active all-wheel drive system. This system supposedly produces the driving qualities of a rear-wheel-drive vehicle--together with all of its benefits in handling and precision. But with a sporty, dynamic style of driving, the front wheels are engaged and precisely adapted to the driving situation to improve stability and traction. With the optional 100L fuel tank, the Cayenne S Diesel becomes a luxurious grand tourer capable of driving up to 1,200km without needing to refuel.

The Cayenne S Diesel will officially become available in global markets in January 2013. 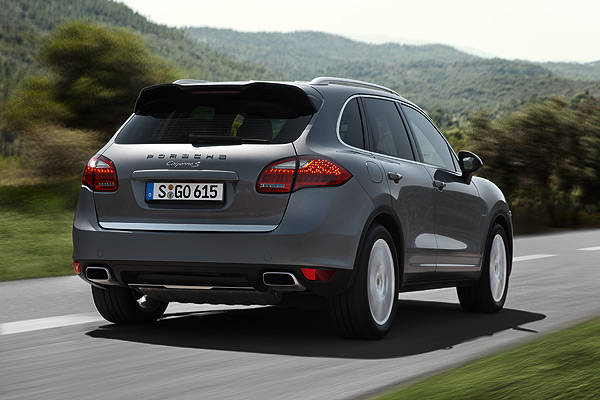 Codemasters releases trailer for 'F1 2012' video game
View other articles about:
Read the Story →
This article originally appeared on Topgear.com. Minor edits have been made by the TopGear.com.ph editors.
Share:
Retake this Poll
Quiz Results
Share:
Take this Quiz Again
TGP Rating:
/20