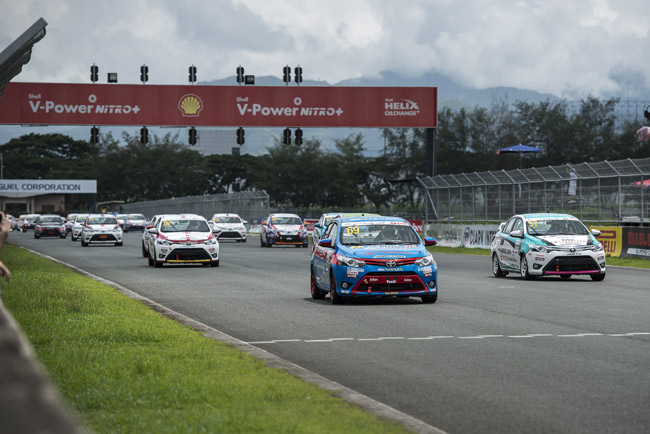 Water does wonders. Just add water to Metro Manila traffic and EDSA instantly becomes a parking lot on a rainy night. In the second leg of the 2014 Vios Cup season, however, the rains didn't leave everything to a standstill. Rather, it made the race more exciting.

Leg 2 featured the race series' third and fourth races, and kicked off with Carlos Castañeda in pole position, with Jason Choachuy, Andres Calma and Luis Gono right behind him on the starting grid.

The third race was a tight battle between Castañeda and Choachuy, but Choachuy crossed the finish line first, with Castañeda trailing in second.

The fourth race of the season, meanwhile, was almost canceled due to the downpour. A little before 6pm, the sky cleared and the race officials green-lit the race. It was the first wet race this season, and the action kept the spectators on the edge of their seats.

Just add water on the track, and the brave drivers still raced to fight for crucial positions. Dominic Ochoa climbed to second place and almost wound up on the podium had he not spun. He demonstrated excellent handling of the spinning incident, and avoided hitting a wall. He dropped to sixth place after spinning, but in the end grabbed fourth place.

More car-spinning action was seen, and five drivers stopped racing before the checkered flag was waved. Media driver Angel Rivero of Philippine Star spun twice and crashed into a wall. Thankfully, no driver had to be rushed to the hospital.

Our associate editor Paulo Subido was awarded "Best Media Racer"--okay, okay...he only had to compete with Rivero and one other (and much less experienced) male journalist--while Sam YG was named "Best Celebrity Racer," beating Phoemela Baranda.

See the official results below, as well as photos of the thrilling, car-spinning action we saw at Clark International Speedway last weekend. 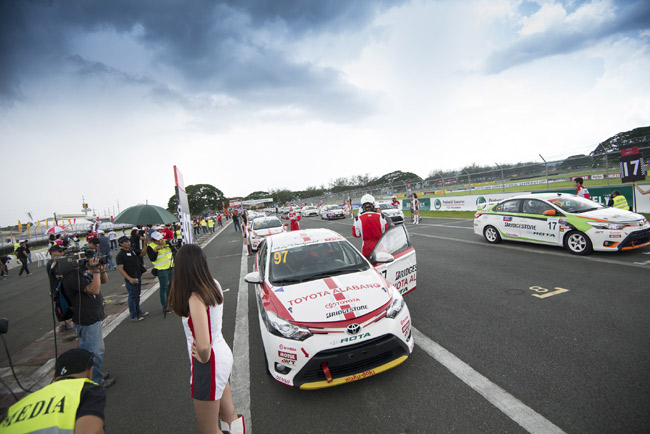 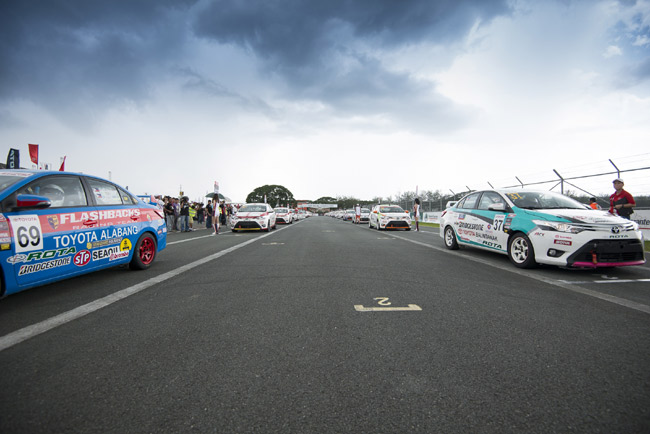 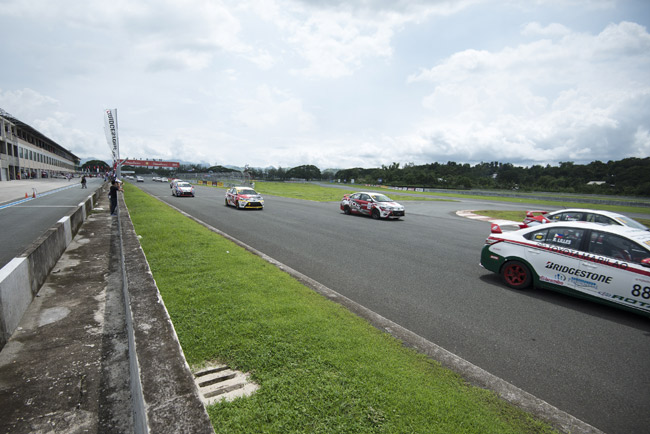 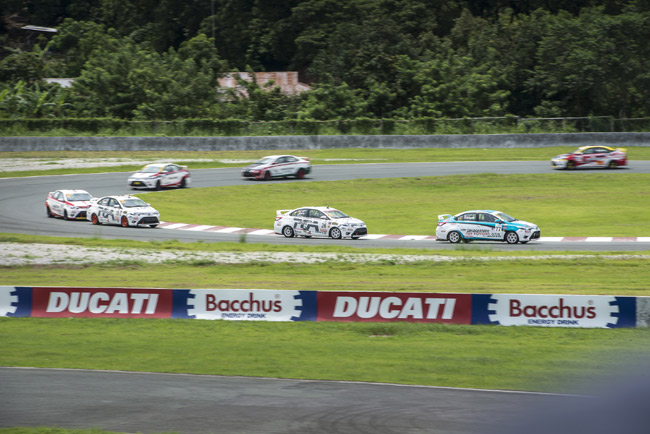 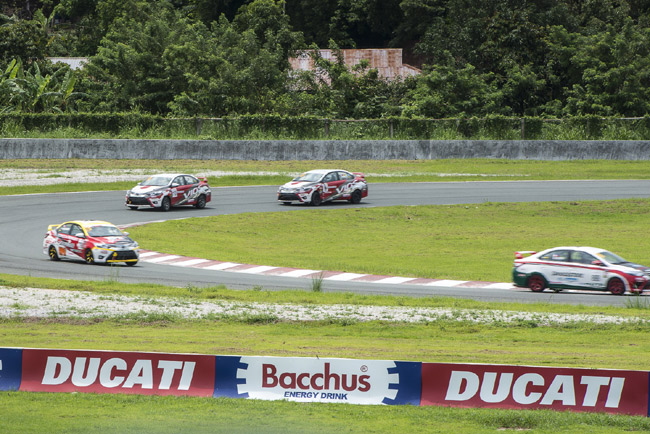 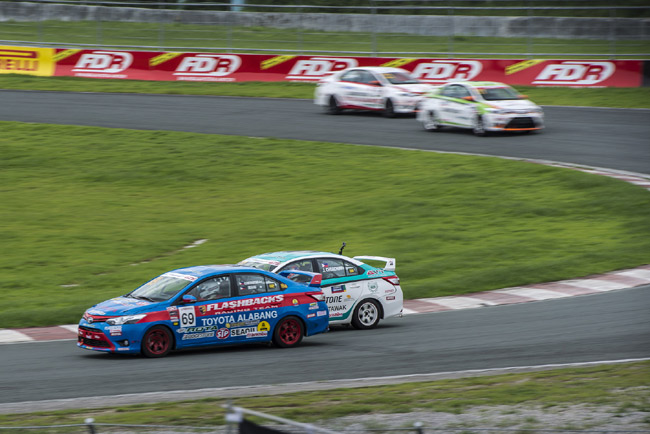 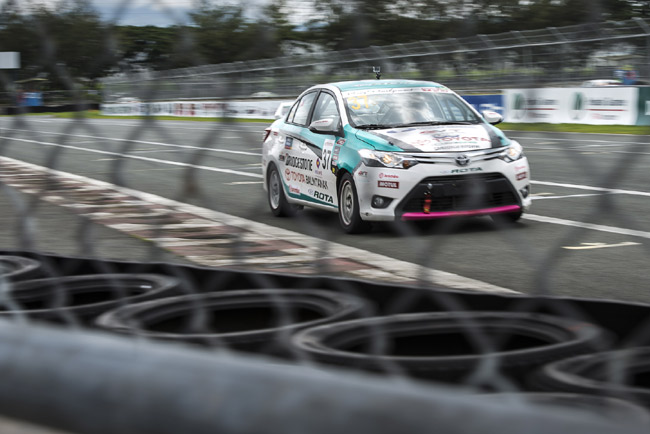 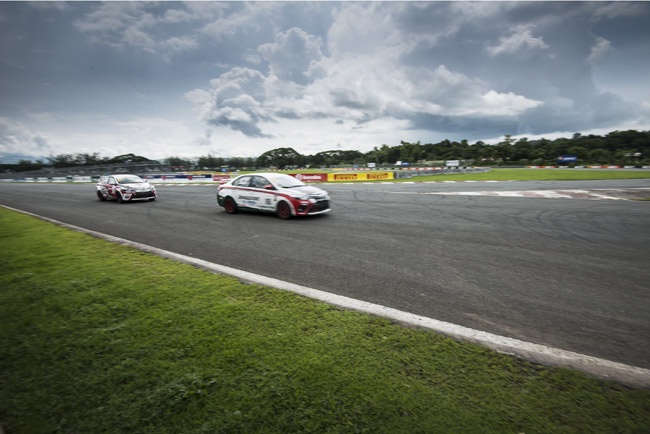 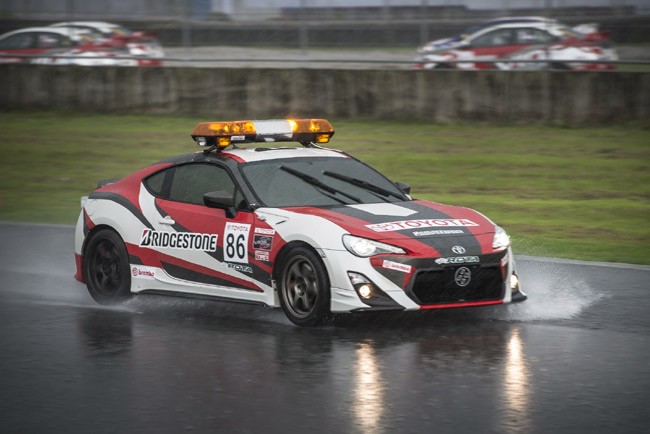 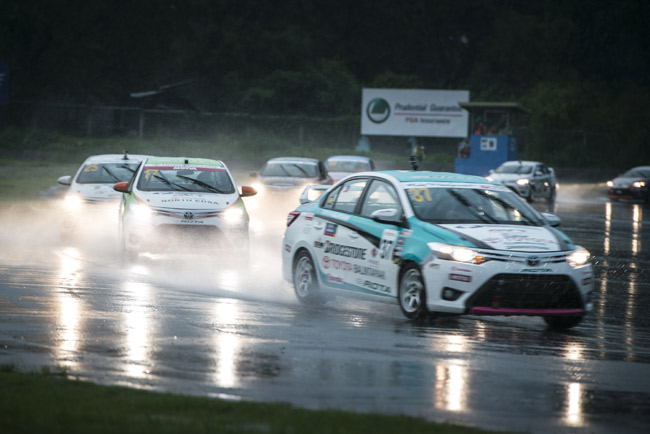 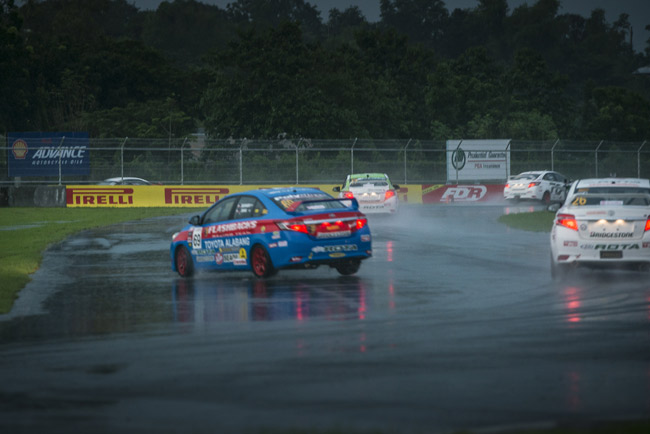 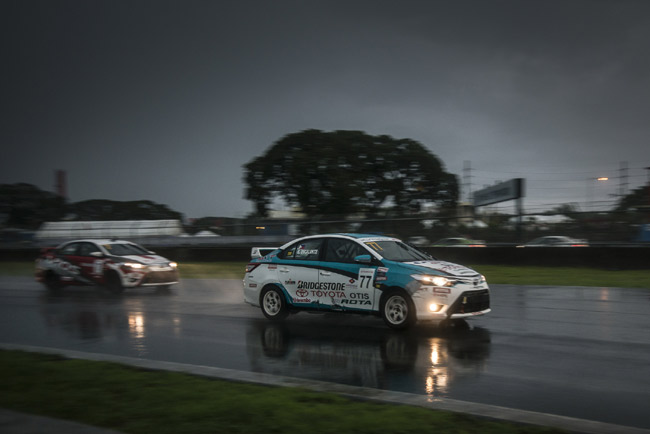 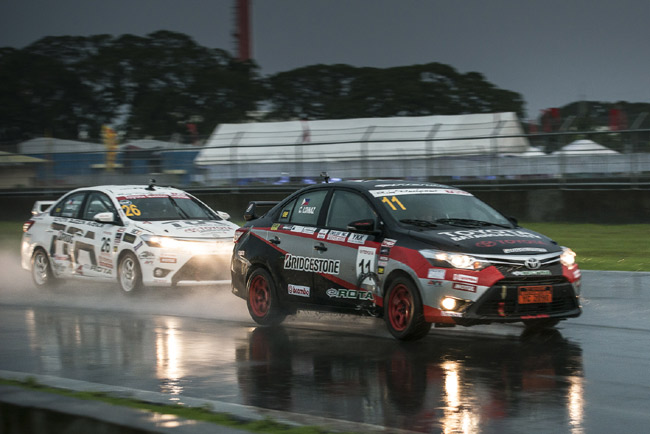 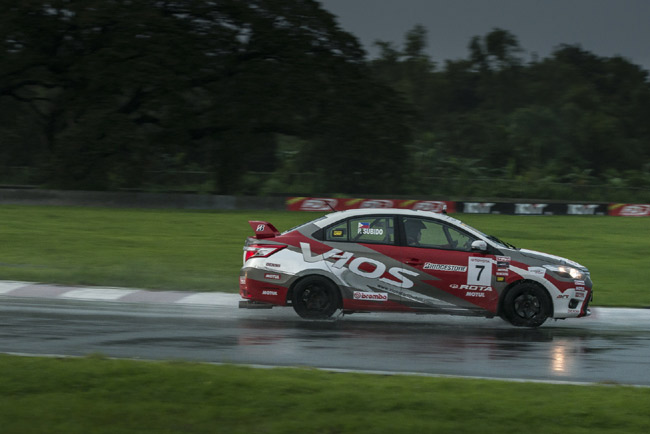 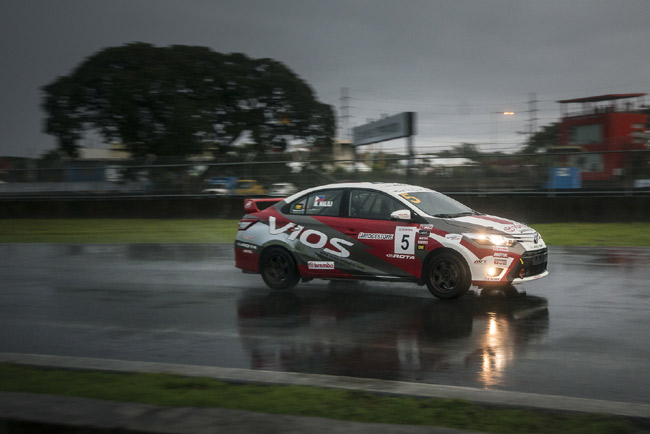 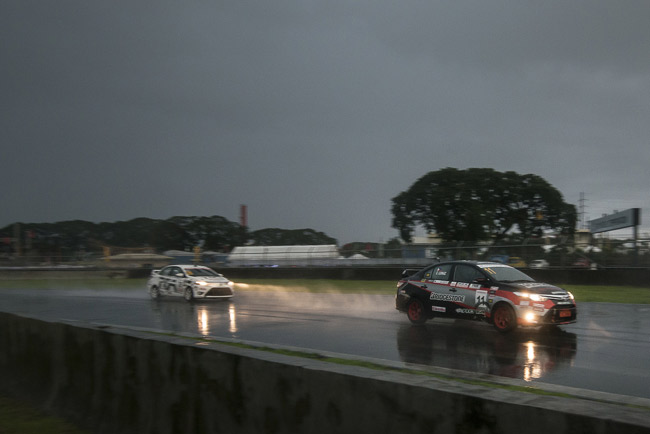 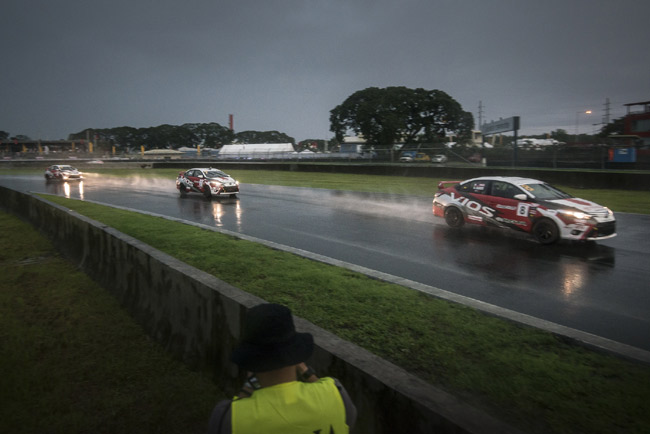 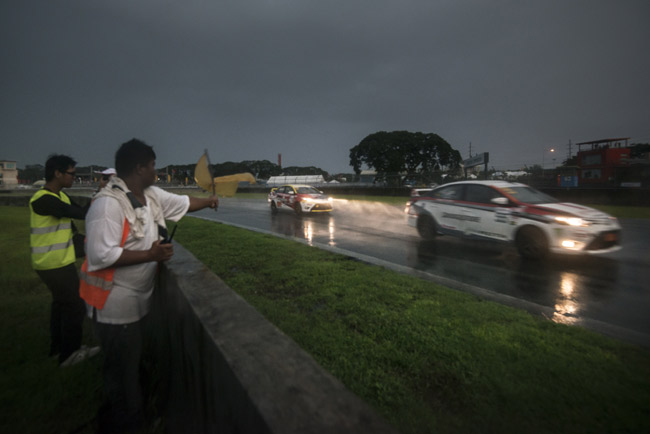 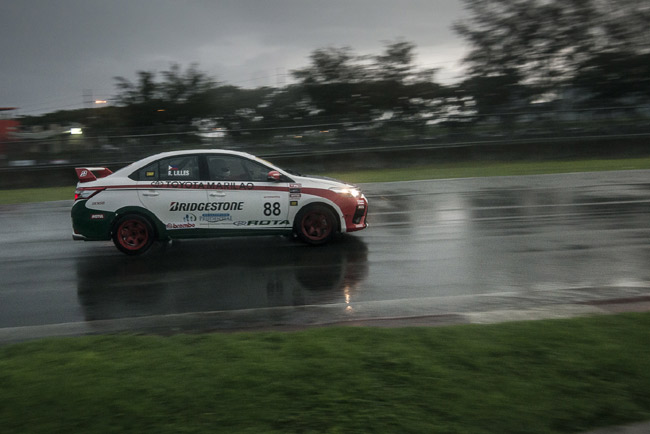 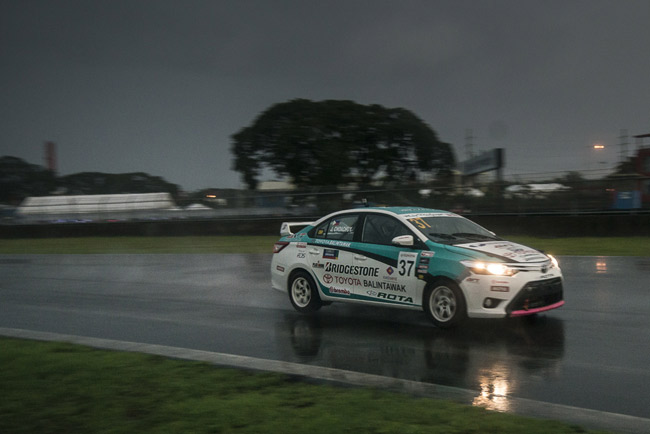 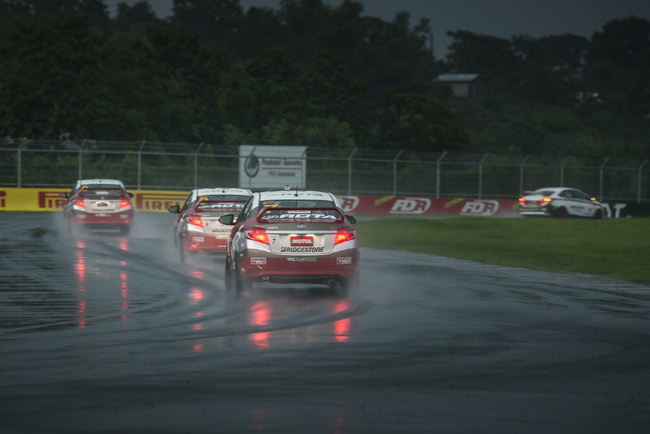 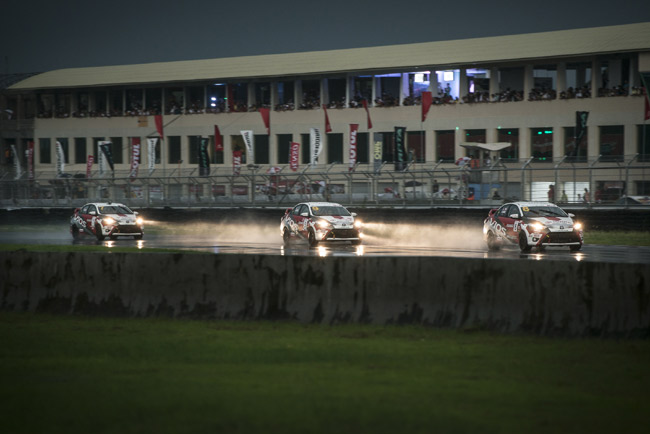 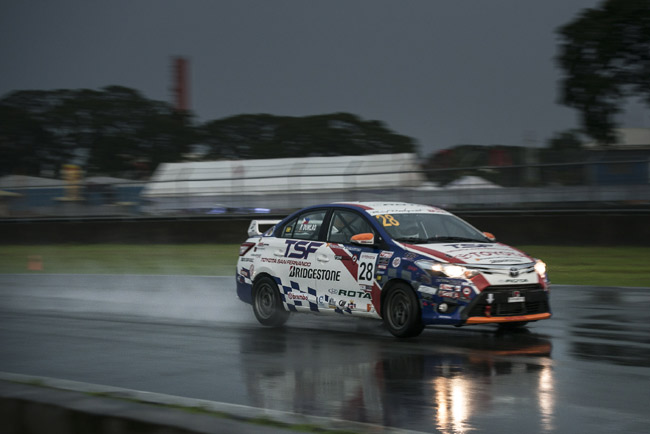 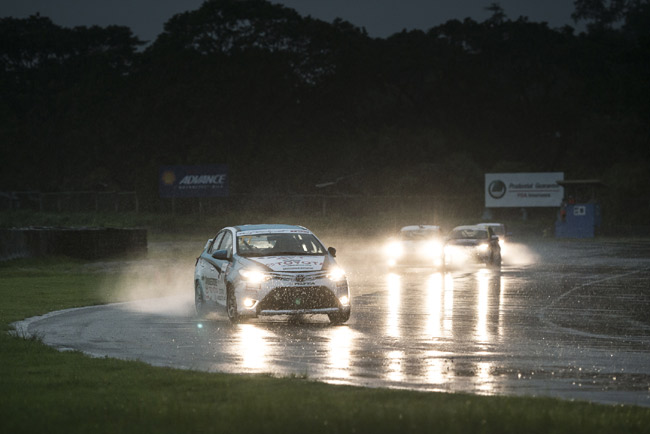 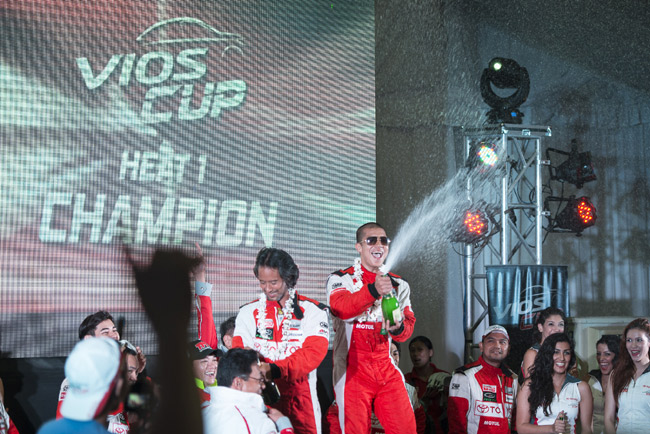 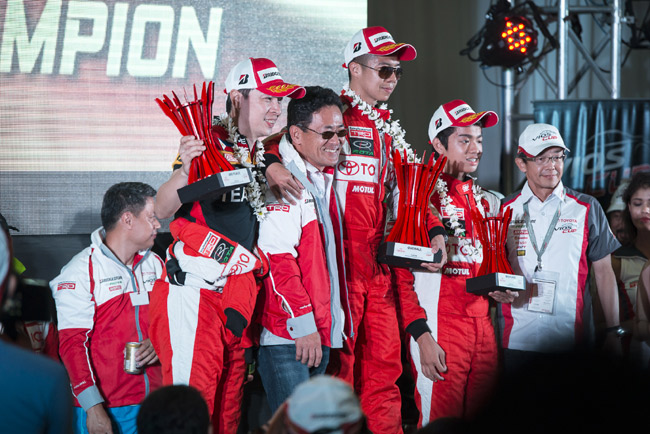 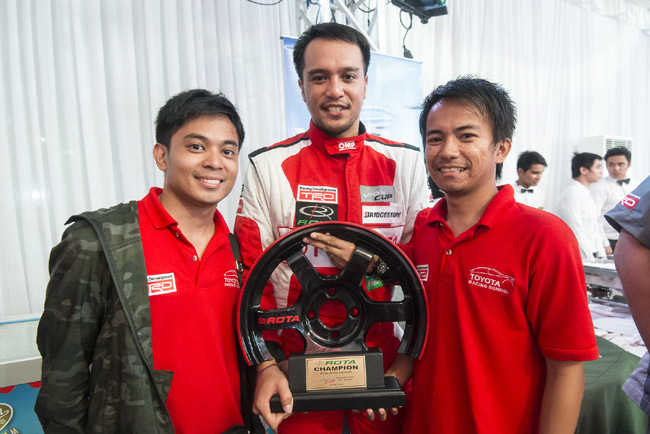 Mazda PH warns Haima sellers
View other articles about:
Read the Story →
This article originally appeared on Topgear.com. Minor edits have been made by the TopGear.com.ph editors.
Share:
Retake this Poll
Quiz Results
Share:
Take this Quiz Again
TGP Rating:
/20