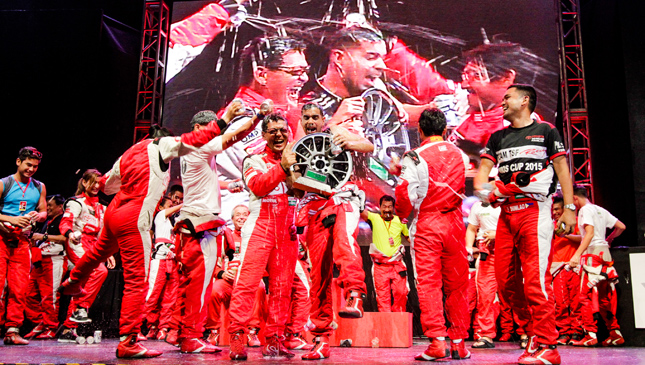 For one weekend, the sights and sounds of motorsport filled the SM Mall of Asia complex, as Toyota Motor Philippines held the third leg of its Vios Cup series there. On a specially built track around the MOA area, 47 Vios race cars and their drivers literally clashed to see who would stand on the podium.

For this leg, the racers were divided into three classes: Sporting, Promotional and Celebrity.

In the Promotional Class, the best qualifying time was logged by Miguel Diaz, followed by Sherwin Hing and then Lord Seno. It’s worth noting that TMP president Michinobu Sugata hovered in fourth place during qualifying, showing that he was taking his pet racing program seriously.

In the Celebrity Class, Sam YG led again, with Phoem Baranda closely behind (again) and Jinno Rufino in third place.

Come race day, the sun bore down hard on the track, the heat adding to the intensity of the competition. The first heat of the Celebrity Class saw leader Sam YG retire with engine problems. Baranda wasted no time in snagging first place, with Rufino and Fabio Ide taking second and third places, respectively. By the second heat of the Celebrity Class, Sam YG had a fully functioning race car, and nothing stopped him from clinching first spot. Baranda and Rufino were relegated to second and third this time.

In the Promotional Class's first heat, Diaz finished first. Second place went to Visayan racer Seno, and bagging third and his first podium finish was JV Ejercito. For the second heat, Diaz once again emerged on top, but this time, student Alexis Salvador and TMP boss Sugata got second and third places, respectively. Like Ejercito, this was also Sugata’s first podium finish in the series.

For the Sporting Class, the winners were very consistent. Rivera of Toyota Alabang won both first and second heats, which was a bit of a surprise considering the best he had placed in the previous leg was ninth. Cebu winner Calma secured second place in the first heat, and by the second heat this honor went to Daniel Miranda. Bobby Domingo, also from Toyota Alabang like Rivera, took third place for both heats.

Adding some excitement to the race were several crashes, notably from Allan Uy and Fabio Ide. But the track was designed to be safe, and all drivers simply walked away from their incidents.

As night fell and the awarding ceremony commenced, rain began to fall. On the covered stage where the awards were given, it rained as well but with beer this time. All winners who stepped up the podium were good-naturedly drenched with San Miguel brew--even a company president and a Philippine senator were not spared.

The 2015 Toyota Vios Cup has one more leg to go. While nothing has been confirmed, the word “Subic” was heard floating around. It has been a wild, colorful ride so far, and we wouldn’t want to miss the culmination of Toyota’s fun motorsport program. 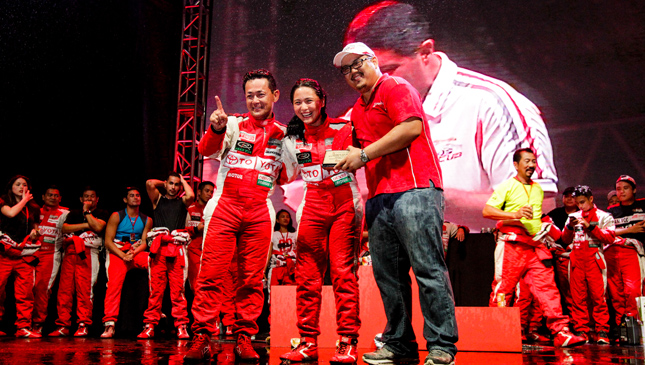 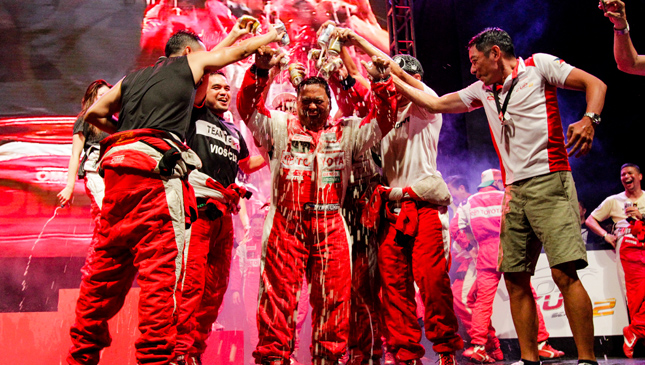 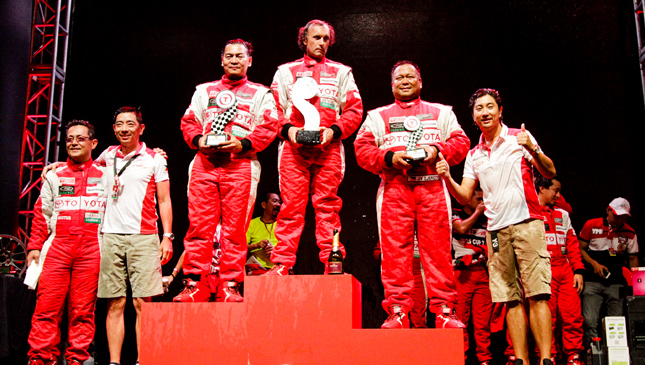 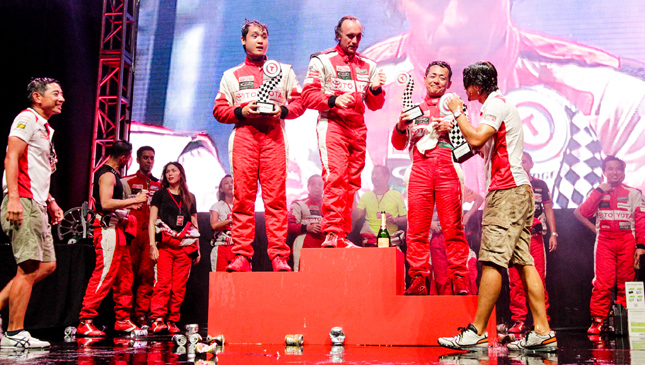 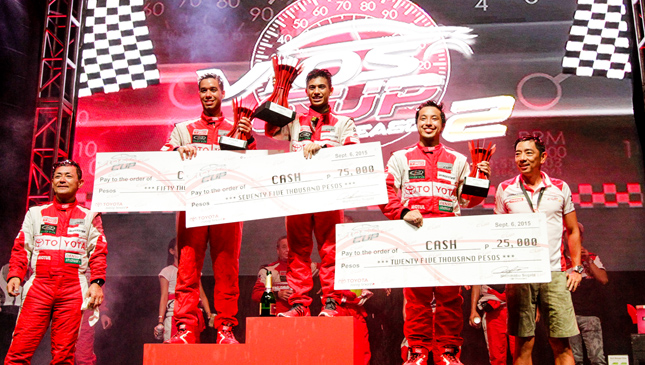 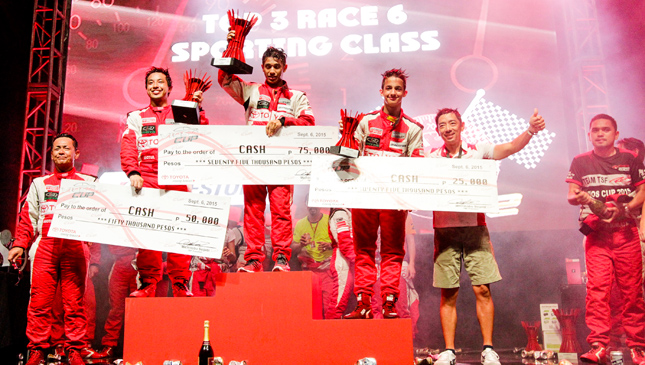 *Note: The race report of the Celebrity Class's second heat was ineligible, thus the X marks. As of press time, we have not received the verified race report from Toyota Motor Philippines. 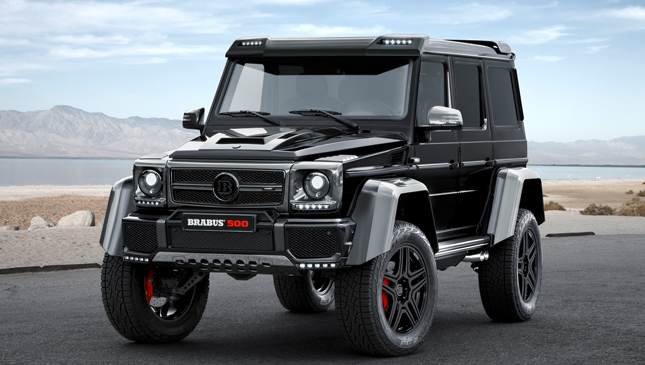