The 2020 Australian Grand Prix has been called off

The 2020 Australian Grand Prix, originally scheduled to take place from March 13 to 15, has been canceled following the confirmation that a member of the McLaren F1 team tested positive for coronavirus.

An official statement from the FIA, Formula 1, and the organizers of the Australian GP, said: “Following the confirmation that a member of the McLaren Racing Team has tested positive for COVID-19 and the team’s decision to withdraw from the Australian Grand Prix, the FIA and Formula 1 convened a meeting of the other nine team principals on Thursday evening. Those discussions concluded with a majority view of the teams that the race should not go ahead.

The statement added that while it was “disappointing news for the thousands of fans due to attend the race,” ticket holders will receive a full refund.

“All parties took into consideration the huge efforts of the AGPC, Motorsport Australia, staff, and volunteers to stage the opening round of the 2020 FIA Formula 1 World Championship in Melbourne,” the FIA continued. “However, they concluded that the safety of all members of the Formula 1 family and the wider community, as well as the fairness of the competition take priority.”

McLaren announced on Thursday that it had withdrawn from the race after a team member had tested positive for COVID-19, and a number of drivers had previously expressed concerns over the event, with Lewis Hamilton saying he was “very, very surprised” that the teams had even traveled to Melbourne. Indeed, an hour before the official FIA confirmation, Mercedes team released a statement calling for the race to be canceled, noting the “well-being of our team members and of the wider F1 community” took priority.

Ferrari “fully supported” the cancellation of the race, and said: “We feel very sorry for the fans who were due to come to Albert Park and support the Formula 1 race with all their usual enthusiasm, as well as all those who would have been watching from around the world.”

Red Bull added: “We share the disappointment of Formula 1 fans, but the safety of the teams, fans, media, and circuit staff remains of absolute priority. We now await further information from the FIA on the status of future races.”

Indeed, the behind-closed-doors Bahrain Grand Prix, currently scheduled for March 22, could be the 2020 season opener—although the 14-day isolation period could also put that at risk. The Chinese Grand Prix has already been postponed, while April’s Vietnam Grand Prix looks to be at risk, too. 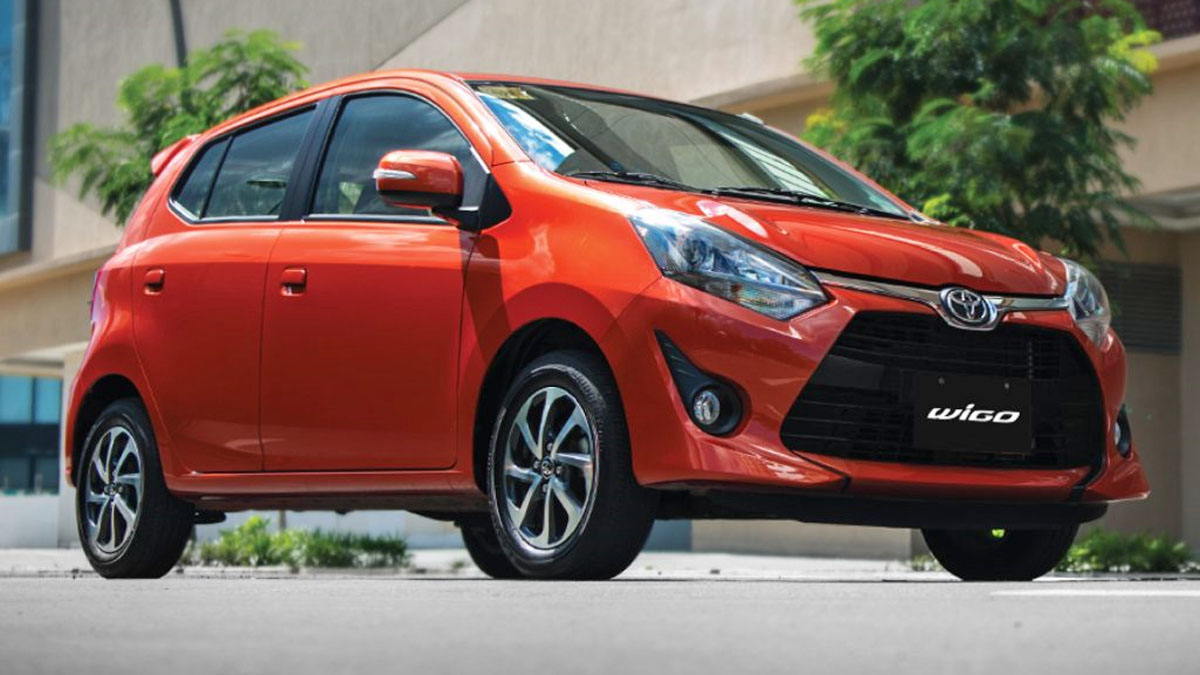 Is Toyota PH launching a facelifted Wigo soon?
View other articles about:
Read the Story →
This article originally appeared on Topgear.com. Minor edits have been made by the TopGear.com.ph editors.
Share:
Retake this Poll
Quiz Results
Share:
Take this Quiz Again
TGP Rating:
/20