5 things you need to know about Malaysian Grand Prix 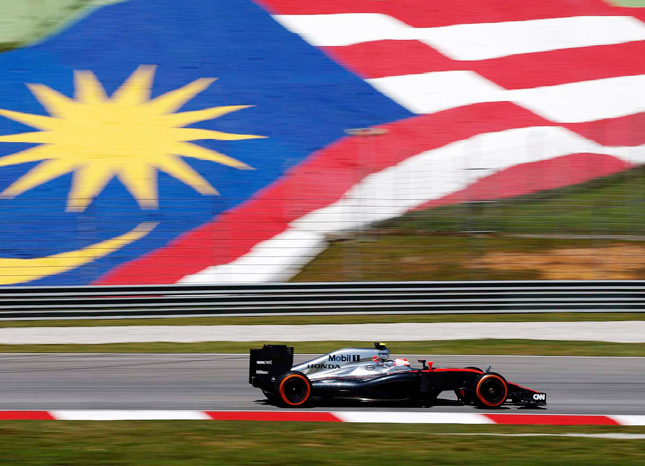 The Malaysian Grand Prix stands out as one of the most challenging rounds on the Formula 1 calendar because of the unpredictable weather. The drivers and the team personnel are used to much cooler climate in Europe. The teams spend at least a week here before the race just to acclimatize themselves to the Malaysian heat, not to mention having to deal with thunderstorms, throwing a curveball as to which car setup to go with--dry or wet, for instance. The unpredictable conditions make the Malaysian Grand prix a unique and exciting race.

We're fortunate to be watching the race live courtesy of Shell Philippines.

Here are five things to look forward to in this weekend's race:

1. This is a test of man and machine; it’s not just the drivers that face a tough challenge. Reliability issues will be at a higher level because of the heat. With the cars running a high-downforce setup, this race is also hard on the tires, so the drivers will have to find the right balance as they will struggle with degradation, especially with the medium compound.

2. The weather looks to be dry heading into Sunday, but there’s always a chance of thunderstorms, which can produce a few surprise results. With Mercedes currently enjoying a power advantage, a wet race will level the playing field as the power units won’t run at the maximum level. The smaller teams should capitalize on the opportunity to score points as the pecking order will normalize once the championship heads back to Europe.

3. Fernando Alonso and Valtteri Bottas have been given the green light to race. After suffering a concussion when he crashed during pretesting in Spain, Alonso had to miss the season-opener in Australia. The Spaniard will kick off his season this weekend. Malaysia has been a happy hunting ground for Alonso, claiming his maiden pole with Renault in 2003. He has won here three times with three different teams: Renault in 2005, McLaren in 2007, and Ferrari in 2012. Alonso now faces a new challenge with McLaren-Honda, as he helps to push the team forward. It will be an interesting start to the season for the Spaniard. This will also be the start of the season for Bottas after failing to start in Australia due to a back injury.

4. With a strong start performance from Sauber and Toro Rosso in Australia, will both squads continue to haul more points in Malaysia? STR’s Max Verstappen, who suffered a failure in the season-opener, showed strong form in FP2, finishing eighth, with Sauber’s Marcus Ericsson finishing a spot behind. Their respective teammates, Carlos Sainz Jr. and Felipe Nasr, finished 14th and 12th. Nasr finished fifth in Australia, the strongest debut start for a Brazilian (yes, including Ayrton Senna).

5. The grid looks set for 20 cars with Manor Marussia drivers Will Stevens and Roberto Merhi finally running their cars on the track. Stevens said they were within the 107% rule by a second. Merhi, meanwhile, was half a second down the cutoff. But both expect to qualify.

At a glance: Malaysian Grand Prix 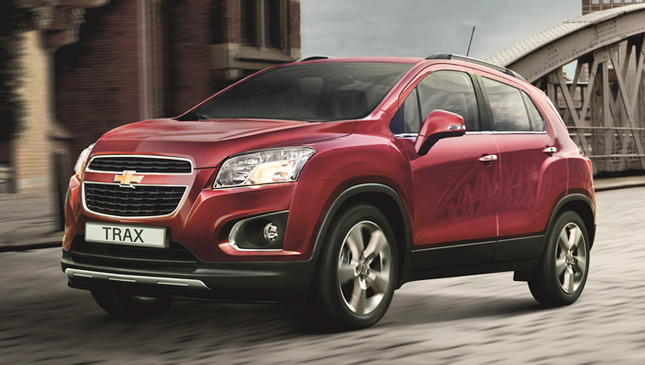 Chevrolet PH to display Trax small SUV at 2015 MIAS
View other articles about:
Read the Story →
This article originally appeared on Topgear.com. Minor edits have been made by the TopGear.com.ph editors.
Share:
Retake this Poll
Quiz Results
Share:
Take this Quiz Again
TGP Rating:
/20