5 things you need to know about Russian Grand Prix

The start of the 5-race homestretch
by Sharleen Banzon | Oct 10, 2015
CAR MODELS IN THIS ARTICLE 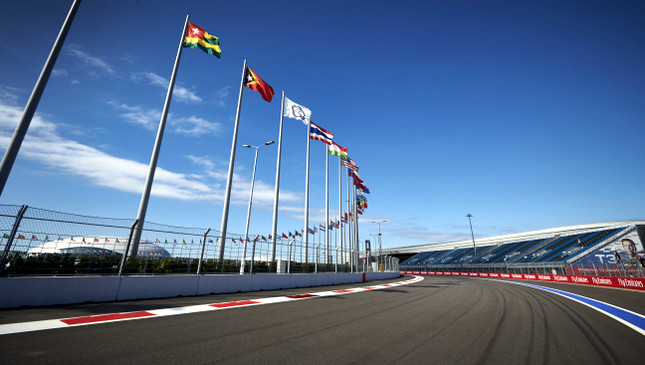 Just like that and we have come to Round 15 of this Formula 1 season. Russia is this weekend’s host country, marking the second time a grand prix will be run at the recently renamed Sochi Autodrom, which had its inaugural event last year. Previously, two stagings of the Russian GP (1913 and 1914) had been held in Saint Petersburg.

Ready to get your weekend essentials? Here goes:

1. This 19-corner street circuit is located within the Sochi Olympic Park built especially for the 2014 Winter Olympics. On the current F1 calendar, there are a number of tracks that also have an “Olympic connection,” as Formula 1’s official preview puts it: Circuit de Barcelona-Catalunya in Spain, Circuit Gilles Villeneuve in Canada, and Autodromo Hermanos Rodriguez in Mexico.

Aside from boasting other notable sporting venues, Sochi has likewise produced world-class athletes in various disciplines. Among those hailing from this city are swimmer and Olympic medalist Kharis Yunichev, and two-time grand slam tennis winner Yevgeny Kafelnikov. It was here, too, that five-time grand slam winner Maria Sharapova (who had relocated with her family from Nyagan, Soviet Russia) began playing tennis at the age of four.

2. Last year, the virgin asphalt of the brand-new track posed tire-warmup difficulties, so instead of bringing medium and soft compounds as it had back then, Pirelli opted for the soft and supersoft combo this time around. Bad news for Mercedes? The German squad’s last defeat was in Singapore--a street circuit where Pirelli’s two most delicate tires were used.

The real kicker--not just for Mercedes, but also for everyone else on the grid--was that a diesel spillage just before first Friday practice resulted in a delayed and abbreviated session. Funnily enough, the track got this fresh coating of crude from a cleaning vehicle. Downpour made matters worse during the second session, which meant the teams did not get the ideal amount of running to figure out their tires and car setups.

3. Yet again, a McLaren driver is set to be sent to the back of the starting grid for taking on power-unit elements in excess of the allowed limit. Honda fitted a new-spec engine to Fernando Alonso’s car this weekend, leading to a 25-place grid penalty for the Spaniard. The newly re-signed Jenson Button would have received the same upgrade, too, but Honda had not been able to build a unit for him in time.

Most likely, Alonso received the upgrade by virtue of his being the higher points-scorer of the team, but it might also have to do with his radio outbursts during the previous event. He did clear up the matter during the drivers’ press conference last Thursday: “When you are in a car in a race, and you try to give it all and you are fighting lap after lap and you keep losing positions easily on the straight, even before the braking point, you get some frustration out there on the radio. I’m happy it was only broadcast in Suzuka because if you hear all the races, all the radio messages from me or from Jenson or whatever, you will be even more surprised.”

He added that he will be with McLaren in 2016 and 2017 to fulfill his three-year contract.

4. The bigger question is: Will Red Bull and Toro Rosso be in F1 in 2016? Ferrari has reportedly declined to provide them with power units, the reason being the Italian outfit will already supply Sauber and Haas, and not because it’s trembling at the thought of what Red Bull would accomplish with decent propulsion.

Mercedes is said to have declined a second request for power units from Red Bull, while Honda is still maintaining an exclusive partnership with McLaren. The latest word is that Red Bull will try to call a truce with Renault, which its higher-ups have slammed again and again since the dawn of the turbo-hybrid era for failing to produce a competitive power unit. The former champion squad has stated it will make a decision on its F1 future--stay or pack up--at the end of this month.

5. Backtracking from the future to the present, Mercedes stands to seal the constructors’ championship this Sunday if it outscores Ferrari by at least three points. It was also in Russia that the team took the same title last year.

At a glance: Russian Grand Prix 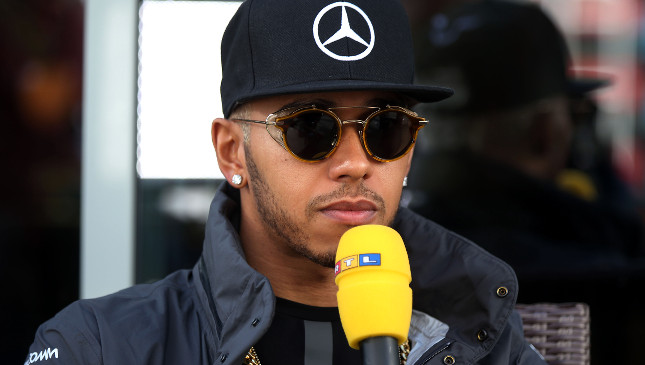 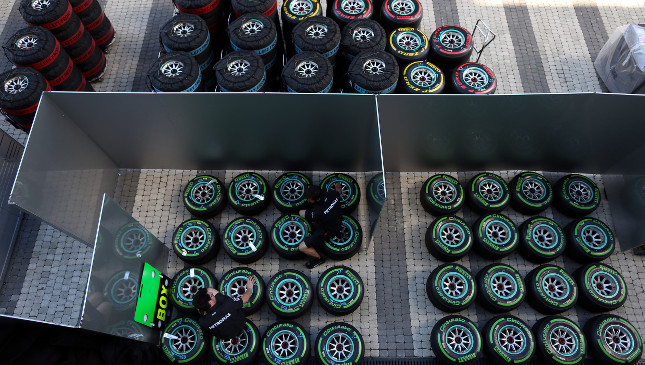 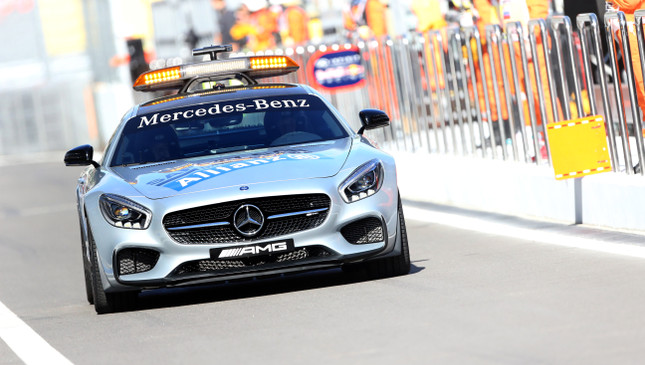 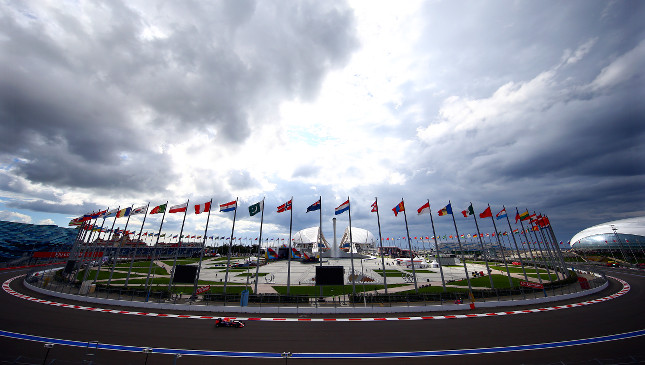 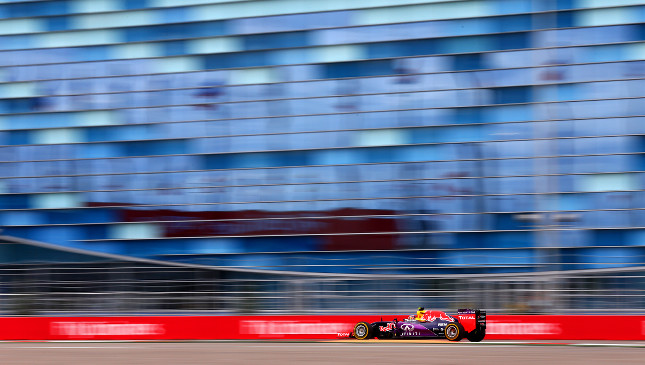 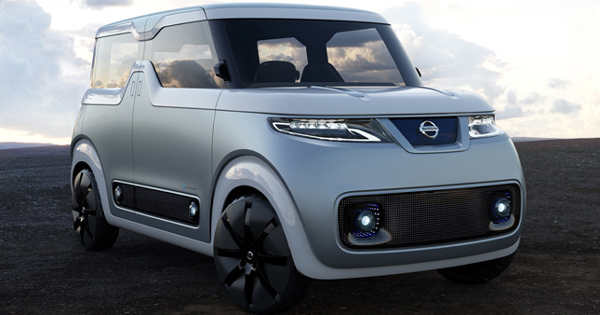 We kid you not: Nissan just unveiled a concept car named Teatro For Dayz
View other articles about:
Recommended Videos
Read the Story →
This article originally appeared on Topgear.com. Minor edits have been made by the TopGear.com.ph editors.
Share:
Retake this Poll
Quiz Results
Share:
Take this Quiz Again
TGP Rating:
/20