Much like time itself, Formula 1 waits for no man. And so, having scored just 63 points compared to Max Verstappen’s 181 so far this season, Pierre Gasly has been dropped by Red Bull.

The 23-year-old Frenchman only made the jump from Toro Rosso at the beginning of this season, but after 12 rather disappointing races, team principal Christian Horner has sent him packing back to the junior team.

To be honest, many saw this coming. In fact, our very own Andy Franklin recently suggested that Daniil Kvyat (who knows the feeling of being dropped by Red Bull) was poised to take Gasly’s place at the top table. Many thought his cause would be helped by his podium at the German GP, too. 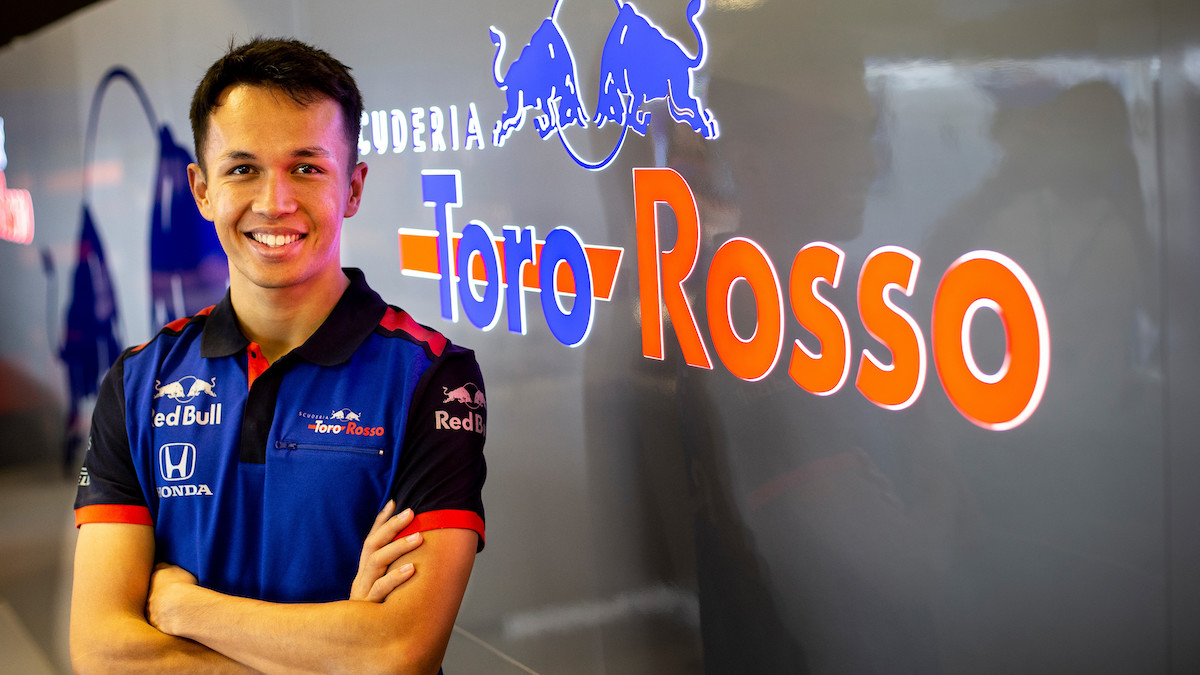 However, it won’t be Kvyat who makes the jump, as Alexander Albon is the man who has been chosen to step up. The Brit-born Thai hadn’t even driven an F1 car until just before 2019’s pre-season testing, but after a shaky start, his performances have steadily improved.

“Red Bull are in the unique position of having four talented Formula 1 drivers under contract who can be rotated between the team and Toro Rosso,” said a team statement upon the announcement. “The team will use the next nine races to evaluate Alex’s performance in order to make an informed decision as to who will drive alongside Max in 2020.

“Everyone at the team looks forward to welcoming Alex and supporting him during the next phase of his F1 career.”

So, Internet, what do you make of the news? Does Albon have what it takes to help Red Bull bridge the 44-point gap to Ferrari? 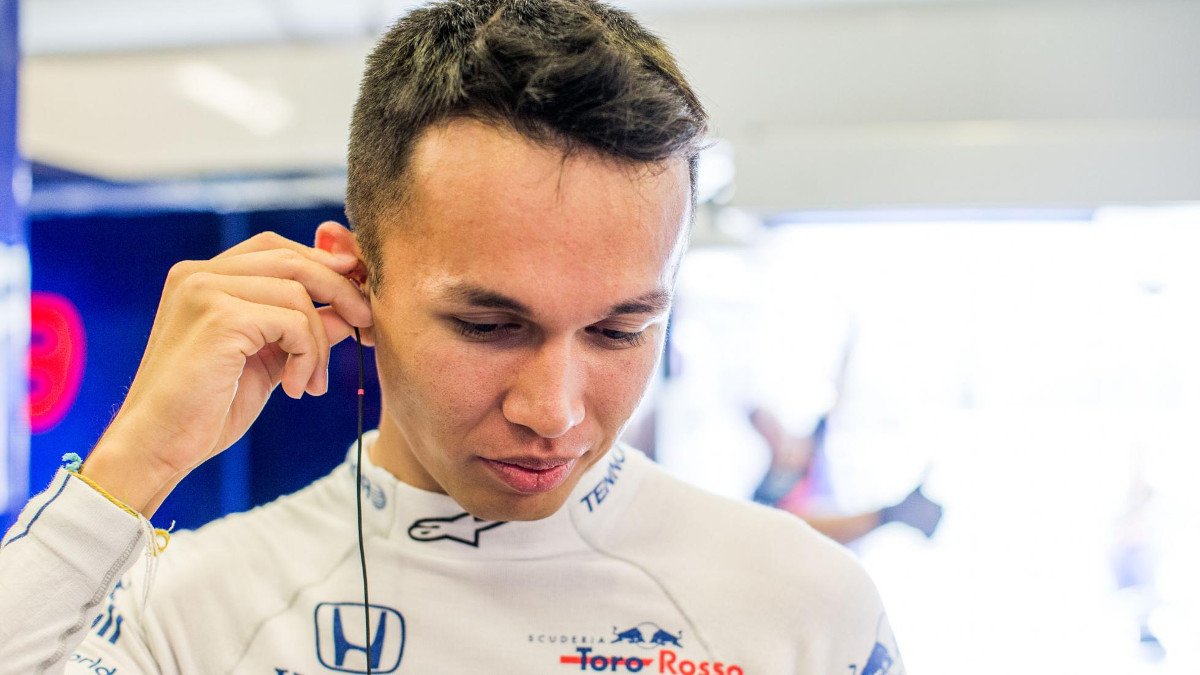 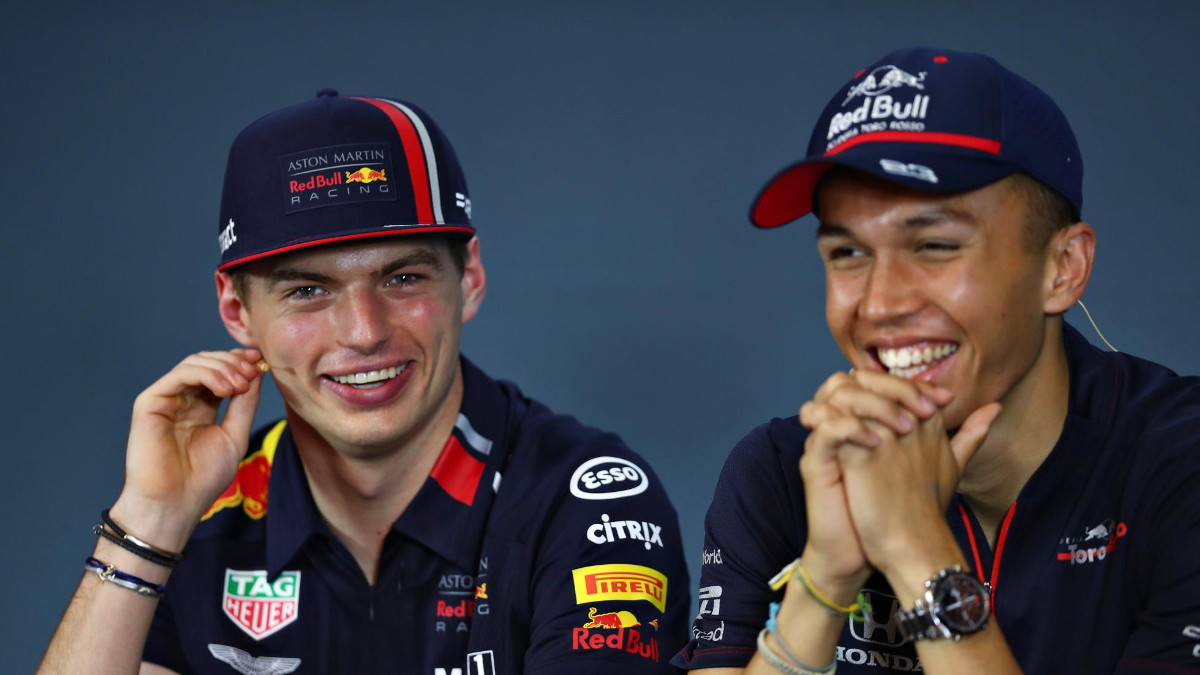 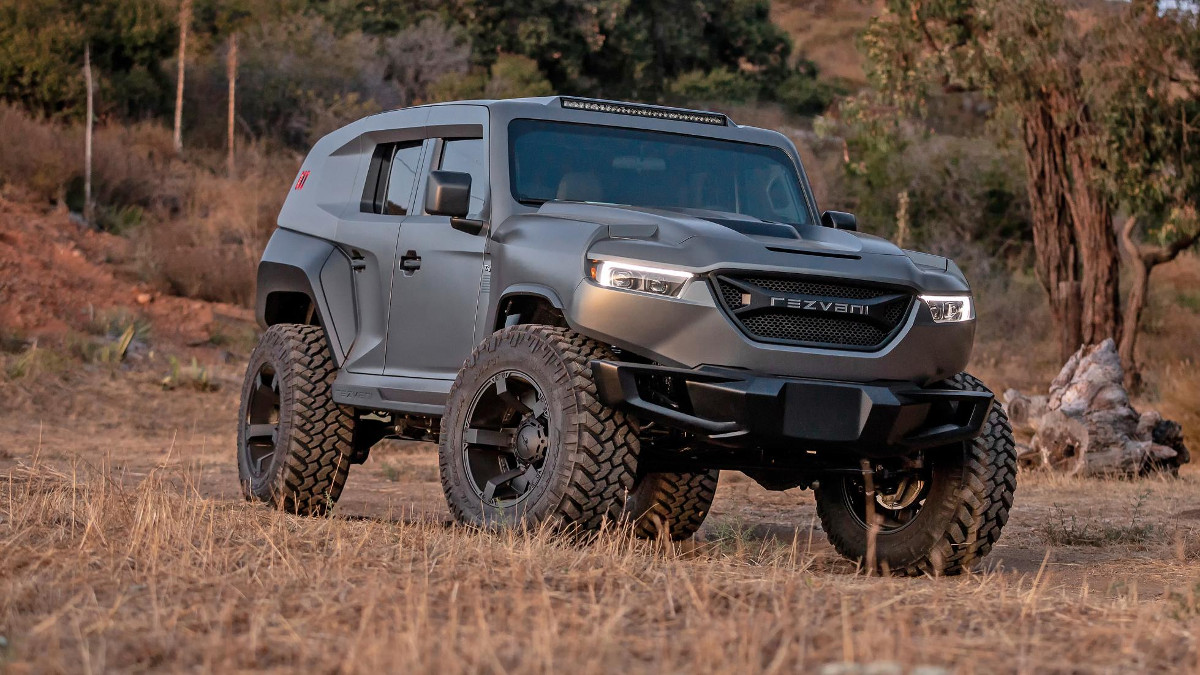 21 Images: The 2020 Rezvani Tank is one scary-looking extreme SUV
View other articles about:
Read the Story →
This article originally appeared on Topgear.com. Minor edits have been made by the TopGear.com.ph editors.
Share:
Retake this Poll
Quiz Results
Share:
Take this Quiz Again
TGP Rating:
/20