Honda powers through to its first Formula 1 victory since 2006

This marks its 73rd all-time win
by Leandre Grecia | Jul 2, 2019
CAR BRANDS IN THIS ARTICLE

We bore witness to another thrilling finish in motorsports with the conclusion of the Austrian GP last June 30, 2019. For the 73rd time in its history, Honda has finally tasted Formula 1 glory again.

Aston Martin Red Bull Racing’s Max Verstappen was behind the wheel of the car propelled by Honda’s RA619H power unit (PU). This victory marks the Japanese carmaker’s first win since the 2006 Hungarian Grand Prix and its first victory in the current hybrid PU era.

“It was an incredible race and I’m so happy to take the team’s second victory at our home grand prix. Let me start by saying that Honda powered us to a win today!” Verstappen said in an interview. “Thank you to all the crew here, everyone at the factory, and, of course, Honda—it’s not been easy for them over the past years, but to win for them today is just incredible.”

The Dutch racer saw a huge drop from second to seventh place in the early stages of the race. Verstappen fought all the way back to the front of the grid as everything came down to the wire. He regained the lead with only three laps remaining, and eventually completed the comeback and took home the victory.

Honda Motor Company CEO Takahiro Hachigo was more than delighted with the victory. He thanked the team behind the victory and sent his appreciation to all the fans.

“It is a great pleasure for us to win once more in Formula 1, especially because getting to this point has not been straightforward since our return to the sport in 2015,” Hachigo said. “First of all, I would like to thank Max and Aston Martin Red Bull Racing for this victory. Of course, we must also thank Scuderia Toro Rosso and all the drivers who have given so much support to the project, as well as all the suppliers and related parties.

“I want to thank all our fans. With their support, we will keep challenging as we strive towards our ultimate goal, which is to win the world championship, taking this victory as a first step. Any future success we have is also thanks to our fans who are really a part of our team.

“Formula 1 was our founder Soichiro Honda’s dream and it is in our company’s DNA. We went through some tough times over the past five years on the race tracks and in the factory. I am speechless when I think about the enormous effort from all the Honda staff involved in this project, who always believed in themselves and never gave up and finally reached today’s victory. I think this embodies our ‘Power of Dreams’ motto,” the CEO concluded. 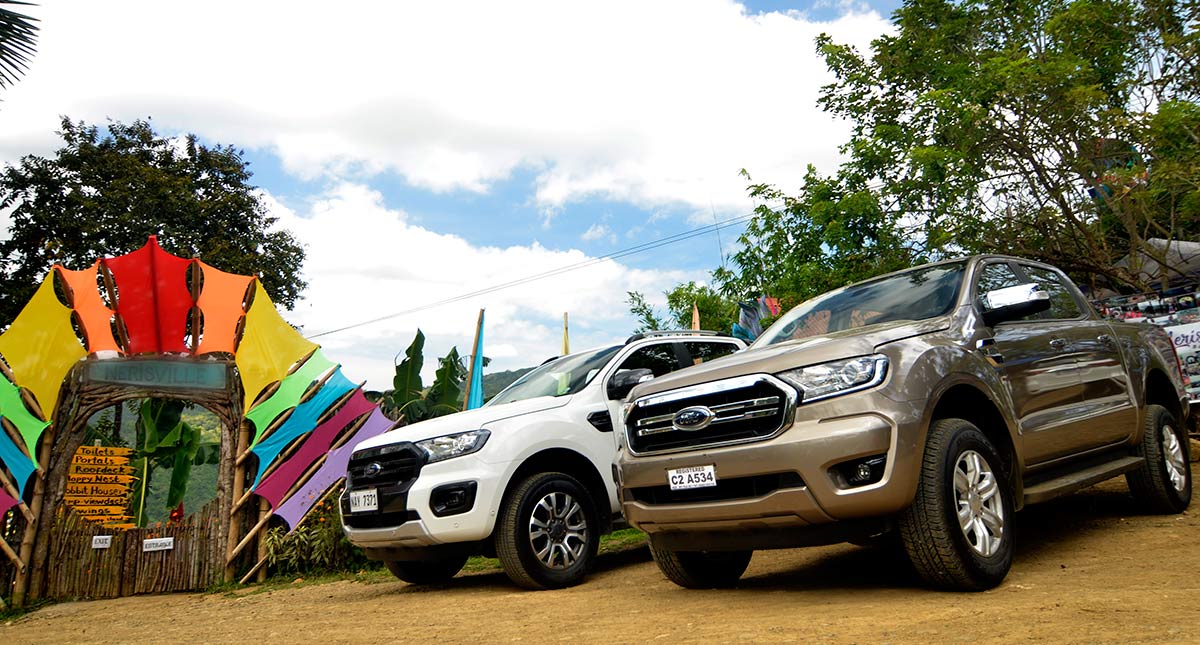 It’s a good time to buy a Ford Ranger
View other articles about:
Read the Story →
This article originally appeared on Topgear.com. Minor edits have been made by the TopGear.com.ph editors.
Share:
Retake this Poll
Quiz Results
Share:
Take this Quiz Again
TGP Rating:
/20